01SJ A San Jose Mancation for Artists and Technology Geeks

01SJ A San Jose Mancation for Artists and Technology Geeks

As I mentioned previously, mancations and guys weekends don’t have to be about going off in the woods or roughing it, there are some great things to do for us geeks and art people too. One idea that came across my desk recently is the 01SJ festival in San Jose (one of my favorite cities btw!)

The festival describes itself as a “global festival of art on the edge” and starts this week, June 4-8 at various venues around San Jose.

Exhibits include hip hop music and even “multi-media meditation and Antarctica” as well as robot art. With over 100 exhibits, there is certainly something that will force you to bend your mind a little bit and look at the world a bit differently afterwards.

According to Steve Dietz, the Artistic Director of ZER01, the organizers of 01SJ, the festival began in 2000, “to promote and present the amazing work being done by artists all over the United States at the intersection of creativity and technology.” Since then, the festival has grow dramatically with this year’s attendance expected to be about 20,000 people and artists will be coming from across the United States, and all over the world including Australia, Europe, and Brazil.

Museum Pass: $15, Valid for one day access to the San Jose Museum of Art, the Tech Museum, and the Future Films at Camera 12.

Day Pass: $75, valid for all events, exhibitions, performances, and lectures on one day.

VIP Festival Pass: $125, just like the Day Pass, but valid for the entire 01SJ festival.

While in San Jose, there are some fantastic hotels, spas, and restaurants that would be perfect for any guys weekend – whether you are planning to attend 01SJ to celebrate the inner geek, or as a excuse to see some great art and pamper yourself.

Of course, no visit to San Jose is complete without the ultimate guys restaurant, Original Joes, where they have some great steaks, great bread, and fantastic service. It is absolutely a “guys” place to go – the waiters are in tuxedos and it has a sort of old time atmosphere, back when guys were guys.

If you are attending the 01SJ festival, let us know what your thoughts are and what your favorite exhibits were … 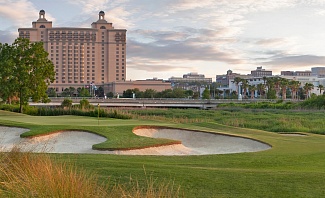 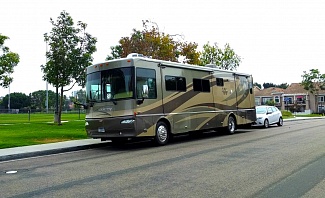 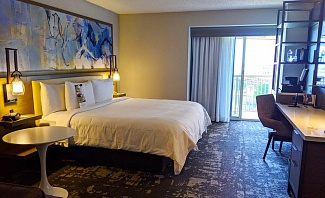 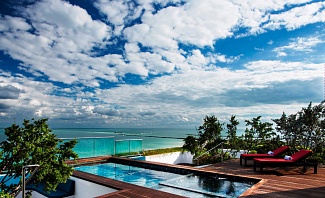 Live Like a Celebrity at $7,500 per Night in Miami's South Beach