A New Taste of Grand Marnier with GM Titanium Cognac 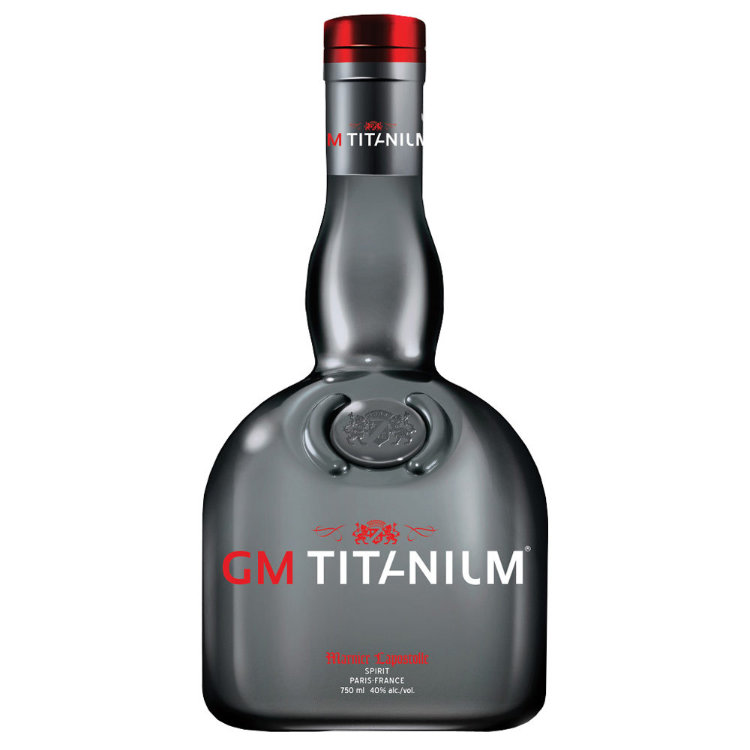 Everyone is searching for something new these days and classics like Grand Marnier are no different. While the bottle for the recently launched GM Titanium draws from the classic look, it thrusts itself forward into a modern and sleek package that boasts of an almost iridescent metallic, silver ... titanium? finish.

With that initial presence, we were excited to take it for a spin and see where this new spirit can bring us!

While the original / classic Grand Marnier is known for it's orange flavor, GM Titanium features a bold combination of Calamansi citrus, black pepper, anise, fennel, clove, cinnamon spices, wild tropical oranges, and Cognac to bring out a familiar with completely different expression that we look forward to exploring through some new recipes in the near future.

It is intended to be consumed neat or on the rocks as well as featured in cocktails.

Color: As a Cognac, it has a rich mahogany hue with amber tone.

Aroma: GM Titanium is bold and spicy but still maintains a hit of orange as a hint of its heritage.

Taste: By blending spice with orange, it gives the spirit a bold flavor that is clearly more "manly" than other spirits and should make for some interesting cocktails this year and I look forward to experimenting with mixing it into some hot beverages such as tea and cider that lend themselves well to a "spice" profile.

Frankly though, GM Titanium is going to take some work to get into the front of my liquor cabinet as I am just not sure what to make of it. At $40 per bottle, this should be more of a sipping spirit but I didn't dig the taste straight up and if I am going to mix it with something there are already recipes that I know and love that this will have to compete with.

That being said though, this is the fun of trying new things so the best I can say is that next time you go out to the bar, spend a few bucks and try it yourself. If you like it GREAT, if not - at least you have tried something different. 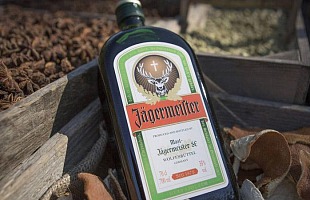 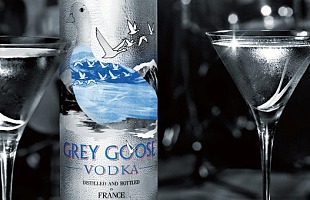 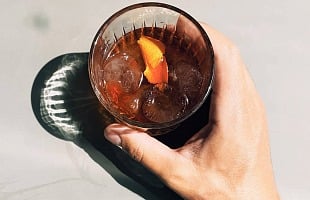