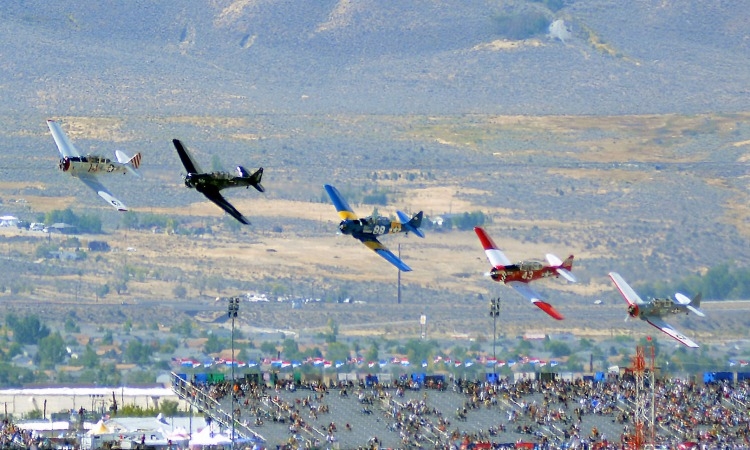 For the ultimate thrill, you can't beat the annual Reno Air Races. While Red Bull's air races might get more exposure, this is where men and machine come together for some of the fastest most exciting racing action ever experienced.

The Reno Air Race is held each fall and this year is the 45th National Championship Air Race and Air Show. It will be held September 10-14, and if you thought that the Red Bull Air Race was big, this will knock your socks off! One of the great things about the Reno air race is that you will see a variety of air craft in 6 different categories, with some in the “unlimited” category reaching speeds up to 500 miles per hour. Pretty much all types of small planes are represented in the race, from reconditioned WWII fighters to specially designed small jets and kit air craft. In addition to the air race, you’ll also be treated to a tremendous air show featuring displays of military and civilian flight demonstrations, aerobatic performers, and even the United States Air Force Thunderbirds.

General Admission tickets for the Reno Air Race vary from day-to-day, but the range for Adult tickets is between $10 for Wednesday, Sept. 10, to $27 for Sunday, Sept. 14. Tickets for the entire event are $75 for Adults, and $60 for seniors. You can purchase tickets online, or in person at Reno Stead Field on Monday, Sept. 8 at 8 a.m. As far as planning your mancation around the air race, don’t forget that Reno is in Nevada and even though it isn’t as glamorous as Vegas, it can be a lot more fun because odds are better, crowds are less, and people tend to be more friendly. The air field where the Reno Air Race is being held is only 8 miles from downtown, so you should absolutely take a break from the planes and check out the Greatest Little City on earth while you are in town. 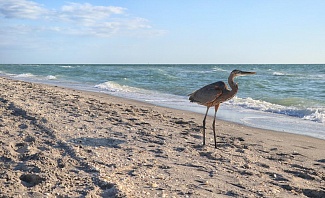 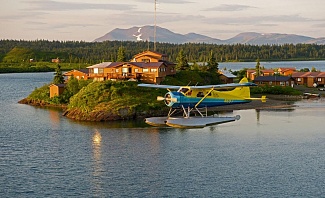 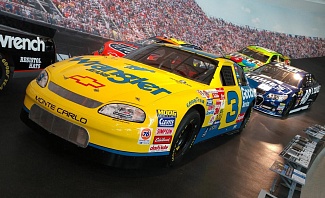