Do Mancations Have to be About Being Rough and Tough?

Do Mancations Have to be About Being Rough and Tough?

Last night I was thinking to myself about what it means to take a mancation and this morning I decided to look around at the different places online that have attempted to define the subject. What I saw left me a bit distressed because for some reason "mancation" is often synonymous with the worst aspects of being a guy ... or at least the more primal.

One of the biggest areas that I didn't see any coverage was Mancations for Geeks. Actually this subject came to me from a PR person for the upcoming ZERO1 festival in San Jose and made me (a proud card-carrying geek myself!) wonder what other Geek Mancation ideas I could find.

Unfortunately, E3 is no longer what it was, (60,000+ guys gathered in pilgrimage to the gaming gods that descended on the LA convention center each year for a fiesta of girls, games, alcohol and male bonding). Fortunately though there are a bunch of smaller - but no less fun festivals around the country, any one of which would make a great destination for a Geek Mancation. Penny Arcade Expo - August 29-31, 2008 in Seattle, is a weekend long festival of not just modern video games, but all games including classic coin-op, retro consoles, and table-top games. The weekend will - in addition to time to play more games than you ever could name - also includes games industry speakers, game-inspired concerts, and parties, after-hours events, tournaments, and tons more. Pinball Expo - October 1-5, 2008 in Chicago, is a celebration of everything pinball with a little classic coin-op thrown in for good measure. There will be hundreds of pinball machines on free play and tons of exhibitors selling complete machines, as well as parts, and pinball memorabilia.

ZERO1 - June 4-8 in San Jose, is a festival of high-tech art and innovative ideas, from art created by robots, to operatic performances of Google News headlines, and Homouroboros, a 24-foot tall spinning zoetrope, a creative half-man and half-ape who spins among the branches of a stylized tree. If you attend this festival, you are CERTAIN to see and hear things here that you probably never imagined possible. There are plenty other Geek Mancation ideas all over the country, so next time you think that just because you aren't into being rough and tough burly man that it means you can't take a mancation, think again!
0
Shares 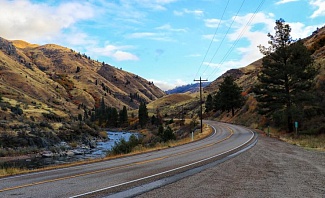 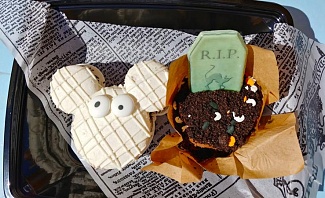 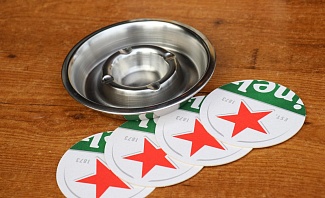 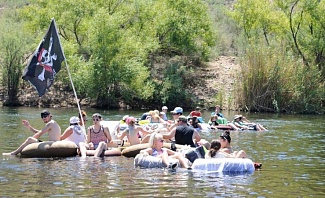