Don't forget about Your Wife! 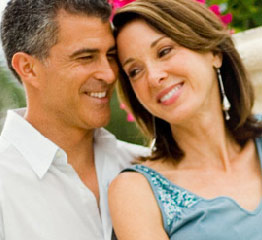 While this is obviously a site for guys looking for mancation ideas, those of us who are married know it is also VERY important to not forget about your wife too!

That's why I wanted to share that Gaylord Hotels has announced a very cool promotion to help you celebrate your anniversary this year. Essentially the promotion is a buy-one-get-one deal where you get a free second night at any of their properties with the first night at the normal price.

Man Tripping is going down to Nashville and the Gaylord Opryland next week to check out that location, but they are also in Dallas, Orlando, and a brand new one in Washington, DC.

The promotion is good through August 2010 and is good during the month of your anniversary, each location may have slightly different terms, but here is the link for the Gaylord OpryLand's Anniversary Package.