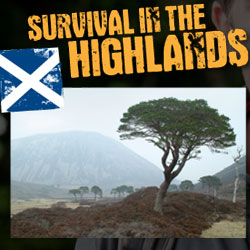 Bear Grylls announced today the launch of his first ever Bear Grylls Survival Academy. This is a rare chance for a lucky few outdoor enthusiasts from around the globe to learn Bear’s extreme survival techniques.

The course will launch in November 2012 and is located in one of the last true wilderness areas of the British Isles, Sutherland, Scotland.

The six-day course will comprise of a combination of remote land and sea survival and adventure tasks that will culminate in a wilderness expedition designed to put the enrollees’ new found skills to the ultimate test. Techniques include how to make a fire in the pouring rain, build emergency shelters, the best ways to use a knife for survival, forage for grubs and rodents, remote medical trauma, rappelling, extreme weather survival and river crossings. The Academy has been designed by Bear Grylls and will be run by his close team of highly trained experts.

“So many people have asked me over the years where they can learn extreme, practical survival - the type that requires spirit, determination and the skills to self-rescue against the odds, in some of the harshest terrain around. So it is with great pride that we can now finally launch the Bear Grylls Survival Academy to be able to share some of these skills and what it really means to be able to look after yourself when the chips are down,” says Bear Grylls. “Oh, and it may hurt a little.” 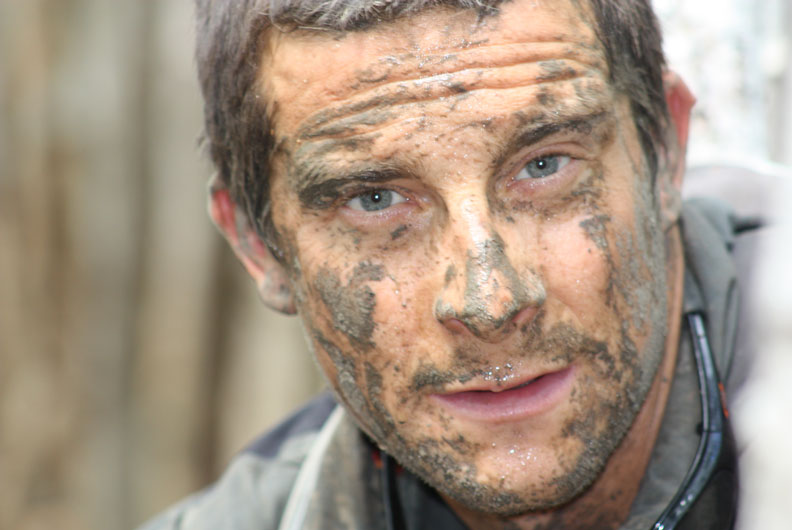 Bear Grylls has become known around the world as the most recognized face of survival and outdoor adventure. He has gained his experience through seven seasons of Man vs. Wild/Born Survivor and in his time with the British Reserve Special Forces.

To help deliver the course, Bear has teamed up with Worldwide Experience, experts in delivering high quality experience-lead conservation and volunteering courses around the world. Paul Gardiner, MD of Worldwide Experience explained; “Nature, conservation and education are really important to us and we are so excited about this opportunity to work with Bear and his team to inspire people to reconnect with the natural world. The course will give people a really raw but fulfilling experience, hopefully leaving people feeling challenged but with big smiles on their faces! The course will roll out in Scotland from November and then extend to the US and Africa in 2013.” 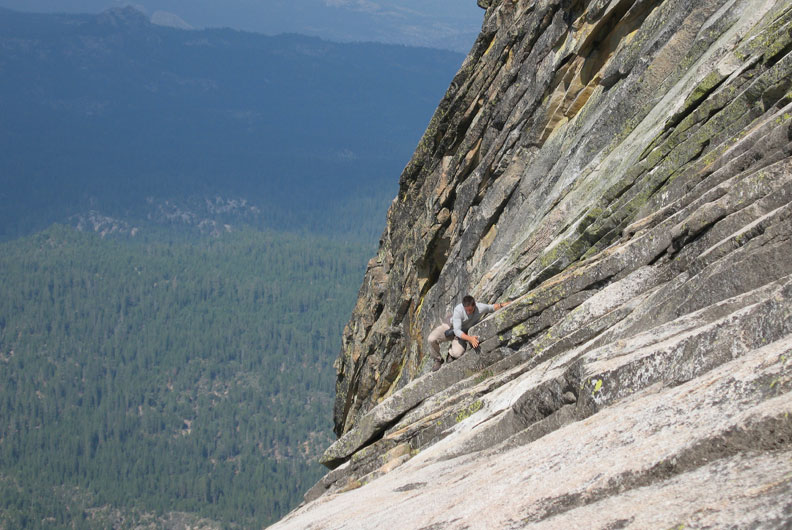 The Bear Grylls Survival Academy courses will run in Scotland, Africa and the USA, beginning in November 2012. The six day courses will comprise an intensive survival skills course which will culminate in a challenging 36 hour expedition to put enrollees’ new found skills to the ultimate test