Founded in 1906 on poker chips, whiskey and wild women, the Golden Gate – Las Vegas’ original casino – is undergoing its first major expansion in 50 years. A hangout for Frank, Sammy and Dean during the Rat Pack era, the landmark property in downtown Las Vegas will keep its authentic Vegas vibe while adding a spectacular 35,000-square-foot, five-story luxury tower with 16 hotel suites, including two penthouses that will encompass the entire 5th floor.

An expanded casino floor and new high-limit gaming pit will feature its signature dancing dealers – a modern throw-back to flappers of the Roaring 20s. A new lobby will display artifacts from the hotel’s notable past. The Golden Gate Casino will preserve its historic exterior while adding contemporary pinstripe lighting accents. The new tower will feature a beautiful porte-cochere designed to provide the most convenient valet parking downtown. Renovations are scheduled for completion by July 2012.

Ever sensitive to Las Vegas tradition, the Golden Gate also vows to preserve its famous shrimp cocktail – the ‘Best Tail in Town” – which the company introduced to the casino scene in the 1950s.

“When it opened back in 1906 at One Fremont Street, Golden Gate signaled the birth of downtown Las Vegas. Now, more than a century later, we’re proud to be a vibrant part of its dramatic renaissance,” said Golden Gate co-owner and CEO, Derek Stevens. “This property has been characterized by a unique excitement and mystique from day one, and we can’t wait to start the next chapter in this wonderful Las Vegas story.” 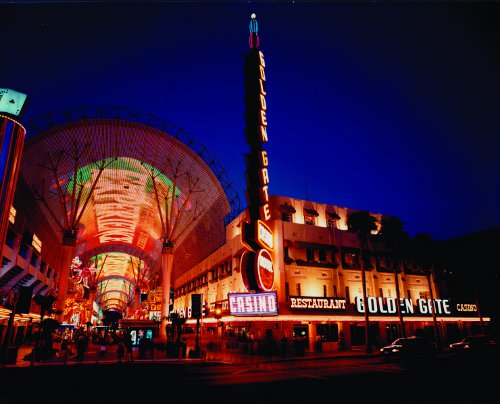 Here is what Golden Gate looked like in 1906 when it was Hotel Nevada.

What do you think - are you excited to see such a Las Vegas icon get spiffed up? 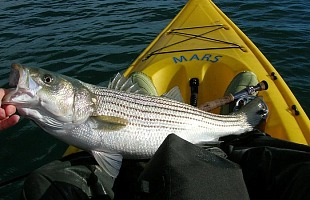 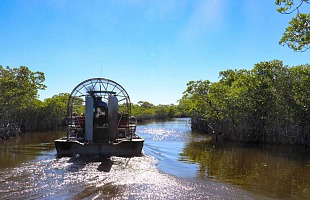