Saluting Great Men That You Should Know 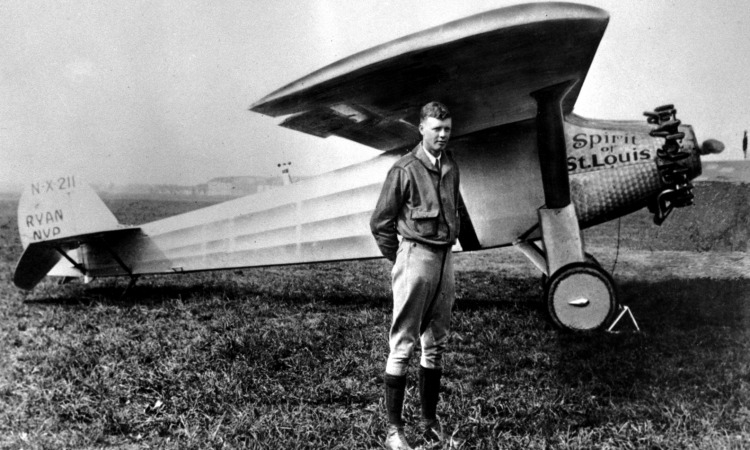 We seem to idolize men for their athletic prowess or ability to perform popular music, but there are others that we sometimes forget. These great explorers chose to do something bold and explore, innovate, and conquer industries so they could do things no other man had done before.

It's that spirit that led me to look back through history to find amazing accomplishments by distinguished gentlemen. 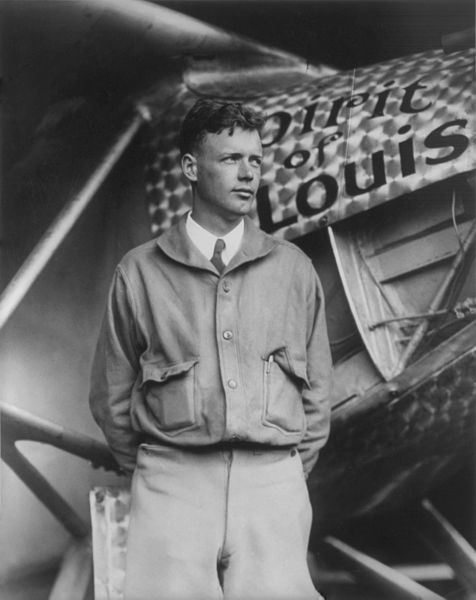 There once was a time, not too long ago when crossing the Atlantic Ocean was an adventure fraught with danger, it was Mr. Lindbergh though that pioneered this in his aircraft The Spirit of St Louis, opening up the era of non-stop traffic across the pond in only 33.5 hours. Today that trip takes a fraction of that. 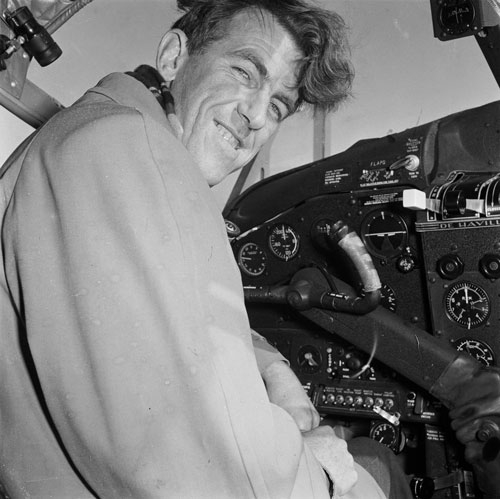 Even though many people have done so since, Hillary was the first to climb Mount Everest, the tallest mountain on Earth. His spirit of adventure led him to also climb 10 other Himalayan mountains as well as other journeys around the world that by themselves would make them worthy of being included on this list.
For that reason, we raise our glass to you Sir Hilary and thank you for your relentless determination! 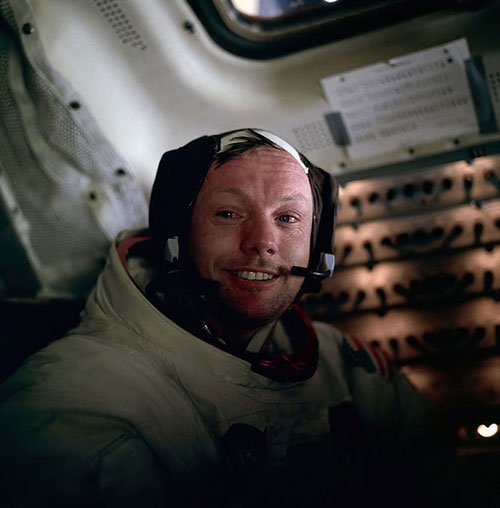 Mr. Armstrong's name is one that is almost universally recognized for his accomplishment of being the first man on the moon. His out-of-this-world accomplishment certainly merits our appreciation of his greatness! 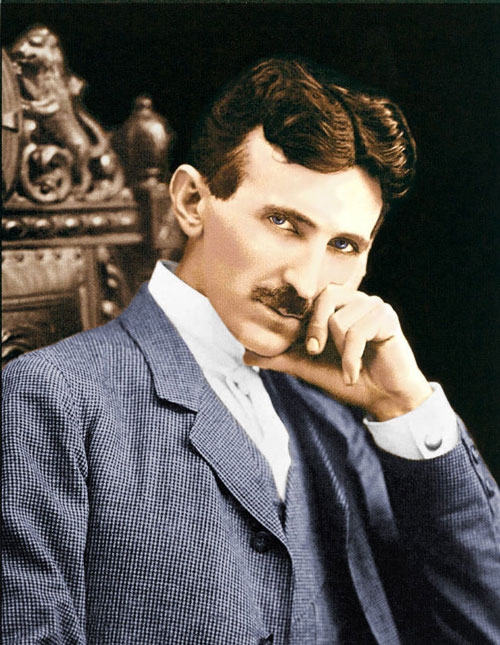 As a pioneer in early radio and electricity and the namesake today of one of the hottest new car brands, Nikola Tesla is a man deserving more attention than he has normally receives. His genius mixed with a mad scientist reputation for outlandish ideas such as wireless communication as well as a way of transmitting power wirelessly makes him someone who impacted today's scientific world in ways that he couldn't possibly imagine. 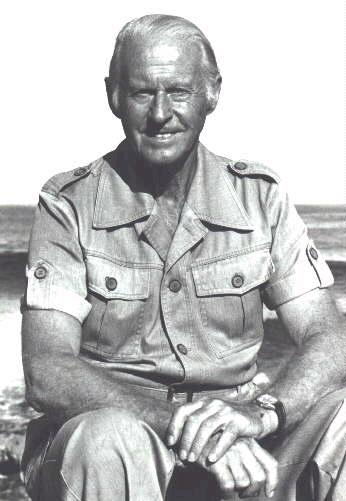 While some great men do so on land and others through science, Thor did so on the ocean and proved that ancient cultures had the ability to take on long sea voyages. He didn't do so through computer models and dissertations - he build a raft using native techniques and materials and set off on a 5,000 mile journey from South America to the Tuamoto Islands in the South Pacific. 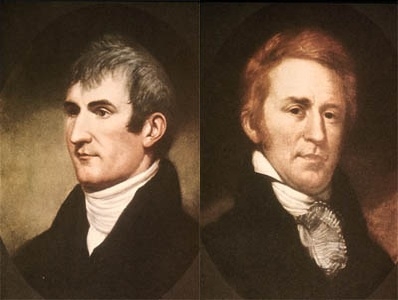 Ok, so these are two men but they deserve to be recognized together for their work "opening up the west". In an era when not much aside from "there's lots of Indians and strange scary monsters" was known about the American West, these guys set off to document it for the folks back East. 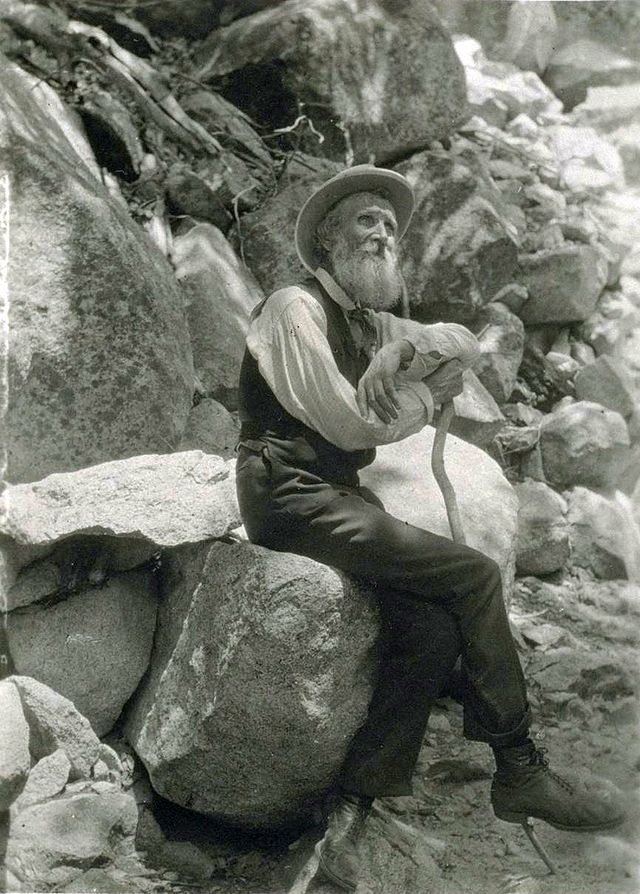 Naturalist, author and advocate of preserving the wild territories of the American West. Anyone who enjoys hiking or camping in Yosemite or Sequoia National Park owes Mr. Muir thanks. It wasn't just his passion for writing about the Western forests but also his efforts to actively petition the US Congress to start the National Park Service. 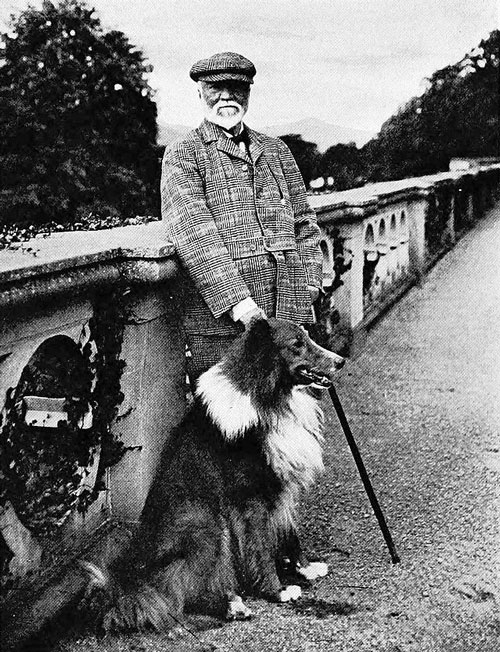 A Scottish immigrant who built himself up to be one of the wealthiest men in the world. That accumulation of wealth alone is worth taking notice of Carnegie, but his salute to education by sponsoring the construction of public libraries is why I am saluting him here. 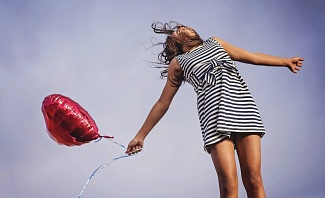 Long Distance Relationship? Here's Ways To Tell Her I Love You 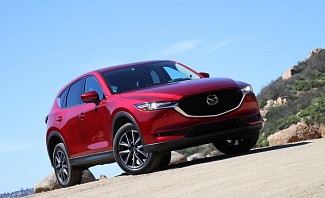 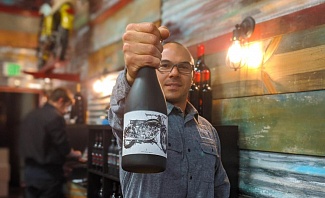 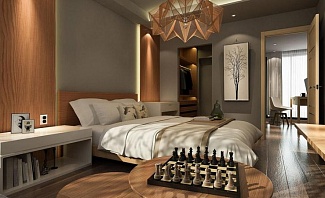 How to Make Your Bedroom Better For A Good Night Sleep