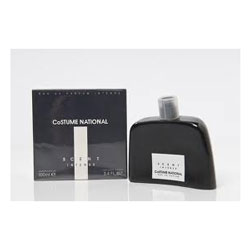 Contrary to popular belief, women are not turned on by a variety of “riveting manly” scents given off by most male products on the market. So we got a chance to try the new Intense by Costume National to test this out.

More often than not, a woman will be inclined to run/choke when enveloped in a toxic blanket of Pure Rush body wash, Ocean Mist perfume, and Avalanche Clean deodorant. Avoid the nose-singeing concoction of all this schlock and just stick to one thing-- Less is more.

Here at Man Tripping we recently got a hold of some killer smell good juice from the likes of Italian fashion house Costume National. “Intense” is chic stuff, to be sure. Without launching into the history of this brand (you can do that on your own), we’ll get down to the nitty-gritty. 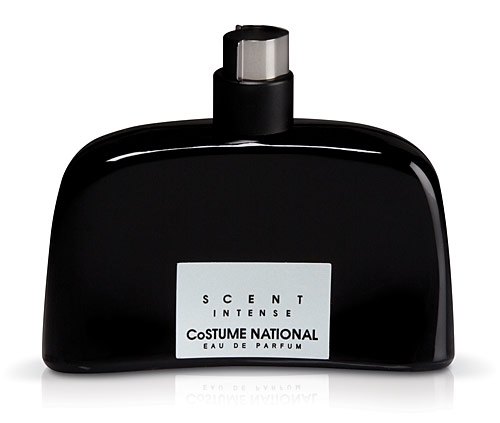 This isn’t your typical hurly-burly-lumberjack-deadlifting-a-grizzly-bear musk type of cologne. However, it does have a woody sort of outdoors tinge to it, though that’s mostly due to its principle amber tones. A trifecta of scents comes together in Intense, which is a sparse, studied combination for a men’s perfume (unlike the amalgam of nasal bombs most men construct when they get out the shower).

Rounding out the amber notes are jasmine and hibiscus, and before you raise an eyebrow—yes, this is an unisex cologne. But fear not. It’s sophisticated and in the end, any woman who likes a scent enough to use it too will naturally want to get closer to you. Because it feels familiar.

I wore it a few weekends out and all in all it’s a gentle, deep scent that will not overpower or scare a lass away. If you’re looking for something that will be simply inviting rather than coarsely repelling, give Intense a try.