Who hasn't at some time or another dreamed of being James Bond? Now you can do a tour of some of the sites from the Bond films as well as other movies including "The Bourne Identity" and even "Star War"!

Oh yeah, this sounds like a fantastic way to see Europe and pretend to be a super secret spy at the same time.

Exclusive 11 Day Bus/Train tour of Europe, as seen and experienced through James Bond's most famous films. Includes visits to other film sites from "The Bourne Identity, "Star Wars", "Indiana Jones and the Last Crusade" and more. A limited invitation event for the discerning 007 fan traveler as well as an in-depth tour of Europe's most requested vacation spots for non-agents.

Theme Party People, who created the sell-out "070707" Casino Royale Tour of Nassau and the Ocho Rios/Key West visits in the "LTK2009" Licence to Kill 20th Anniversary Tour have partnered with famed world travel company, GLOBUS TOURS, to provide an all-encompassing European vacation for film fans. Bond, Bourne and Beyond EURO2010 will provide luxury accommodations, multilingual tour guides to the film sites, sounds and tastes of Italy, France and Switzerland, along with the usual Theme Party People accent on the fun and lifestyle of our favorite film secret agents. 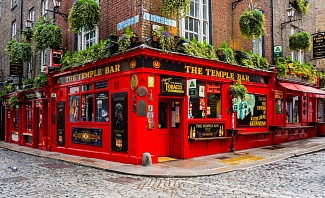 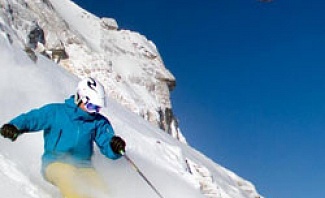 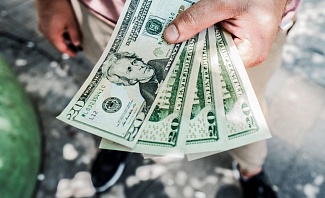 Ways To Get Extra Money For Last Minute Gifts 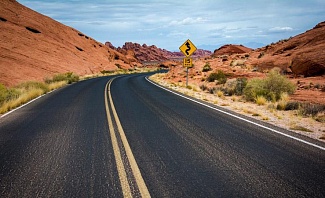 Tips To Make Your Romantic Road Trip One To Remember