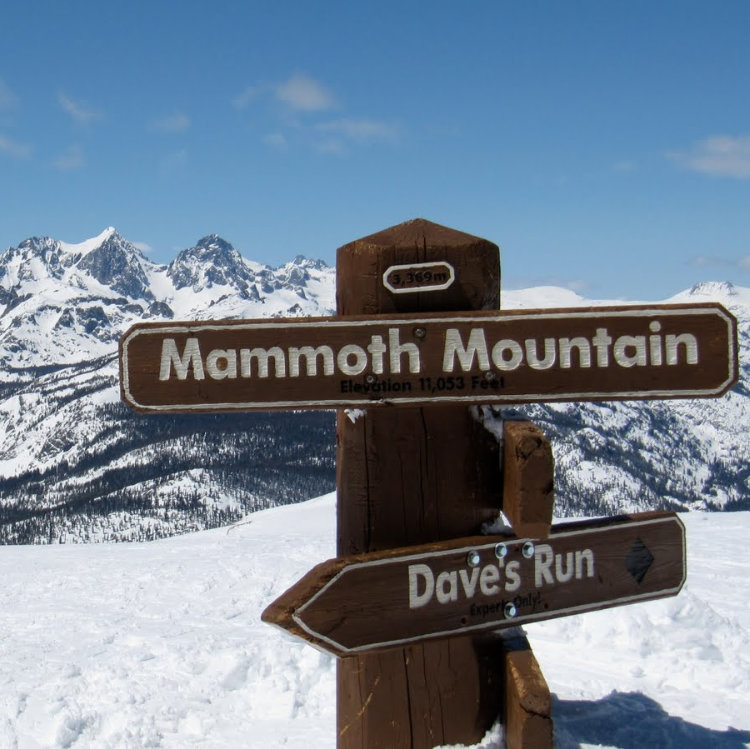 Tahoe may have all the glory when it comes to California skiing, but an easy 5-6 hour drive from Los Angeles and San Diego lies Mammoth Mountain, one of the hottest ski destinations in the west and it is just perfect for an awesome guys weekend.

If you don't feel like driving and the possibility of putting chains on - there are fast cheap flights from LAX and SAN that go right to Mammoth via Alaska Air including 6 and 10-pack deals starting at only $480 from Las Vegas, San Diego, and Los Angeles.

Due to it's location in a gap of the Sierra Nevada Mountains crest, the resort is known for getting an exceptional amount of fresh snow each year - about 400" annually! At 11,053 Mammoth Mountain also has the highest summit of any California resort giving it not just a spectacular amount of snow - but exceptionally high quality snow, on some of the best terrain in the state.

These stats translate into 3,100 vertical feet, 5,000 skiable acres across 150 named trails with 28 lifts. While Mammoth is perfect for skiing, they also have an incredible snowboard park featuring 22 and 18-foot halfpipes,

So are you ready to head out to Mammoth for a California guys weekend in the sun and snow? 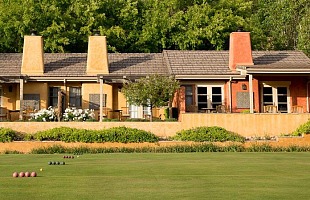