Looking for a fun and exciting way to spend Father's Day this year? How about taking dad to a NASCAR race - or if you have kids, take them. If you are on the West Coast, you might consider a visit to the Infineon Raceway in Sonoma. The course is one of only four tracks in the Sprint Cup circut that is not oval, so this makes it an even more unique experience.

The Toyota/Save Mart 350 is a 350 kilometres (220 mi) NASCAR Sprint Cup Series event held annually at Infineon Raceway at Sears Point in Sonoma, California. This race is one of only four Sprint Cup races each year that is run on a non-oval track.

Celebrate Father's Day in the Wine County at the Toyota/Save Mart 350 NASCAR Sprint Cup Series weekend. Why give dad a necktie when you can give him the gift of Jeff Gordon, Dale Earnhardt Jr. and Tony Stewart swapping paint on the twisting road course. 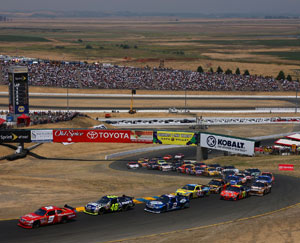 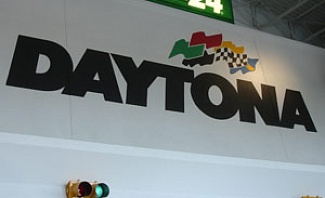 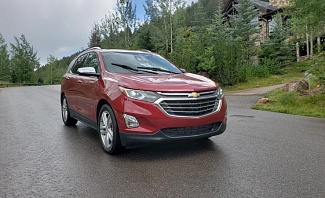 Review of the Parking Spot at Chicago O'Hare