Is it hot where you are? In Chicago, the past couple weeks have been consistently in the 90's or above and my new Dyson Air Multiplier has absolutely been a wonderful companion. Just like they did a few years ago with vacuums, Dyson is now setting out to convince us that there is value in a premium fan too.

So, my challenge here is to determine if this same scenario would work for a product like a fan where you can get a perfectly serviceable alternative for under $25 vs $400 for the Air Multiplier. In other words, are there real reasons why a premium alternative is something that you should really consider - or is a cheap box fan "good enough"?

I'll be completely honest, at first glance I was totally expecting the Dyson Air Multiplier to be no more than a novelty wrapped in spectacular industrial design. In many ways, I was suprised as I got to use it in a variety of settings over the past few weeks.

What the Marketing Guys Say:

The Dyson AM02 is a tower fan featuring Dysons air multiplier technology. An annular jet draws in surrounding air, amplifying it 16 times, giving you an uninterrupted stream of smooth air, with no unpleasant buffeting. The AM series fans have no blades, so they are easy to clean and safe for children and pets. Dimmer-switch control allows you to precisely adjust the airflow power instead of the fixed settings of conventional fans. Airflow can also be adjusted from the remote control, which is curved and magnetized to store neatly on the machine when not in use. AM02 features one-touch 80 oscillation control. Up to 8.71 gallons of air are drawn in per second, generating the primary airflow of the AM02. With the heaviest components positioned down low, AM02 has a low center of gravity for improved stability.

AM02 features a brushless motor, making the fan energy-efficient. It offers variable power rather than the limited settings on conventional motors. It is easy to assemble, and has LED on/off control for use in the dark. AM02 comes complete with a 2 years warranty, parts and labor guaranteed by Dyson.

So what do I think?

Yes, the Dyson Air Multiplier is absolutely a novelty at first. Its design makes you wonder how it works, and what it is doing in your house - rather than some super futuristic design magazine. After the novelty period wore off and I started to need it as a "fan" to keep cool, the real fun began.

Because there are no blades, the Air Multiplier seems to have two very surprising results. 1) it is actually much quieter than a traditional fan 2) it seems to "cool" better too.

Our Air Multiplier replaced a traditional fan in our bedroom, where I have always complained about the noise (but was always overridden by my wife who insisted on having moving air). After a couple nights, I realized that the noise didn't bother me - because the Dyson Air Multiplier makes considerably less noise. Also, because it is a consistent flow of air, it is generally less disruptive.

My wife said she felt that it actually felt "more cool" than the fan we used previously.

I suppose over time, dust may build up on the Air Multiplier - just as it does on virtually any other fan, but I suspect it will not be as rapid to do so, and it will be much easier to clean. Have you ever noticed that after a while, a traditional "bladed" fan tends to have a nasty build-up of dust and grime on the blades as well as the grill? Because there are no external moving parts, the Air Multiplier should be much easier to clean - by just wiping it off.

While money is always an issue, there are a variety of places in my house where a silent, "more cool", gorgeous piece of technology would be more than welcome.

Perfect Locations for the Air Multiplier:

At the end of the day, my review is simply my opinion. You'll have to make your own decision as to if a Dyson Air Multiplier is for you. It is absolutely a serious investment compared to the alternative. However, if things like a better night sleep, fewer arguments, and the safety of your kids and pets are issues that bother you about traditional fans then it might just be a good investment for you.

The fan that I reviewed can be purchased for $449 - click here to buy the Dyson AM02 at Sears.com

FTC Disclosure: Dyson provided me with a review sample to use in this review, but all opinions are my own. 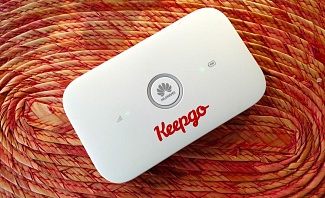 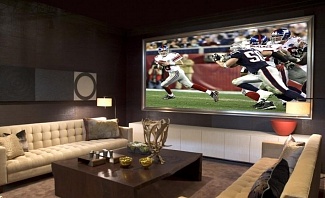 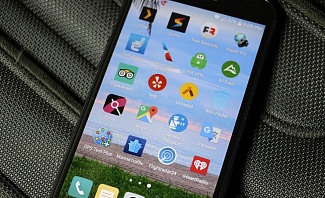 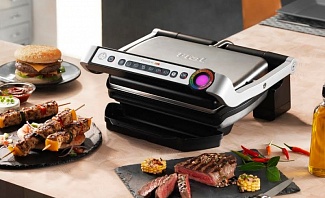