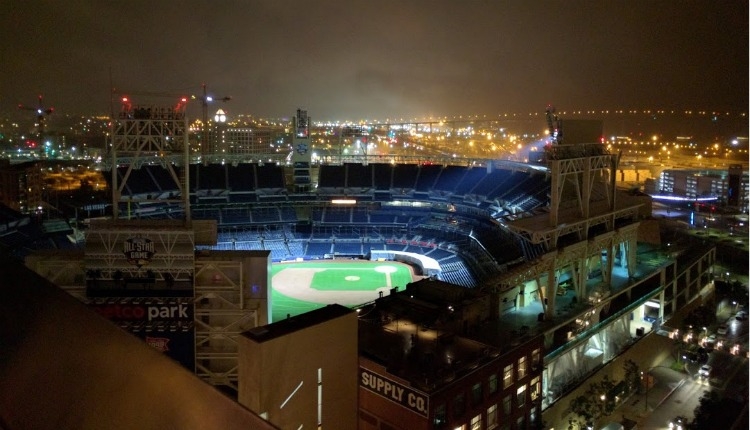 With summer here, it's time for baseball and in San Diego you can't get much closer to the action than the San Diego Gaslamp Marriott. The hotel graciously offered us a couple nights so we could experience the ultimate San Diego guys weekend. In addition to an awesome location right next to the stadium, there's an awesome rooftop lounge on the 22nd floor that's close enough to throw the first pitch.

San Diego's Gaslamp Quarter is an interesting place that is bordered by Petco Park (home of the San Diego Padres) on one side and the convention center on the other. More broadly, the downtown area extends beyond that, but those few blocks are certainly the heart of our downtown entertainment and dining district. 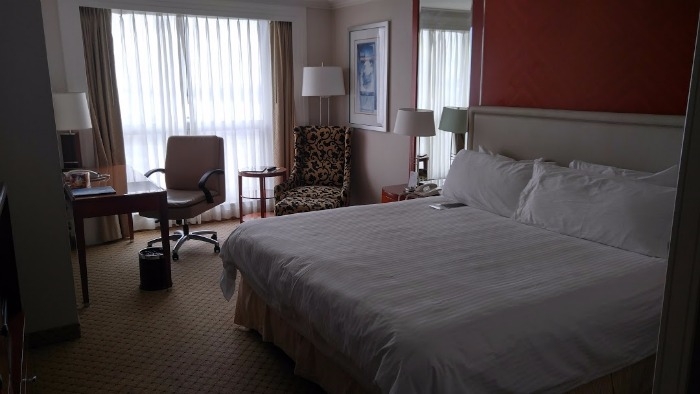 The Gaslamp Marriott hotel itself is a fairly standard business / convention hotel with the accommodations you'd expect from a Marriott. Really though, it's the view and proximity you are paying for and if you do your San Diego guys weekend properly, it's unlikely that you'll even spend much time here in the room anyhow.  When you do though, you'll love the view we had overlooking the convention center and the bay. 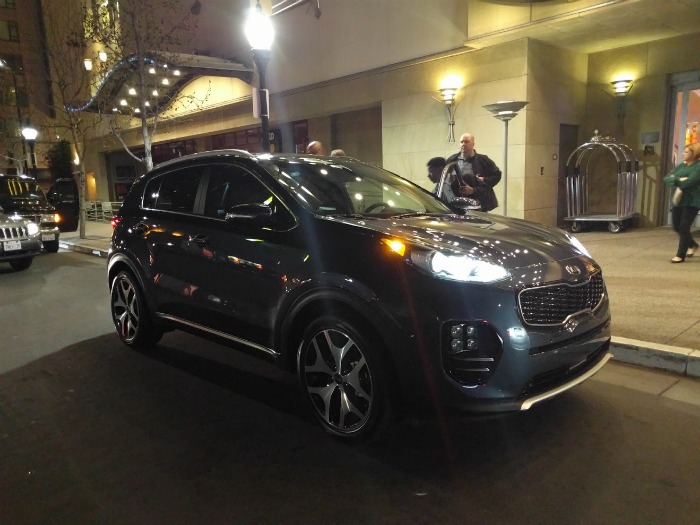 While you are in town for a baseball game and there are dozens of great bars and restaurants within a couple block walk The Gaslamp Marriott is only a short drive to a variety of other San Diego attractions. This makes it the perfect spot for your San Diego mancation or guys weekend and our Sportage provided by Kia made it fun to drive to. 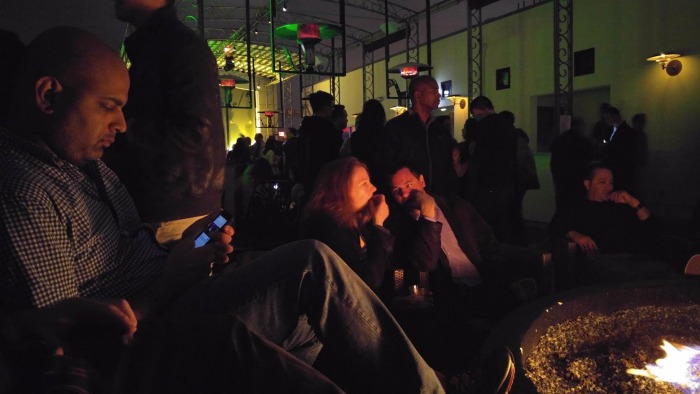 At the end of the night though, it was great to return back to the Altitude Sky Lounge for a margarita or some San Diego craft beer around the fire!