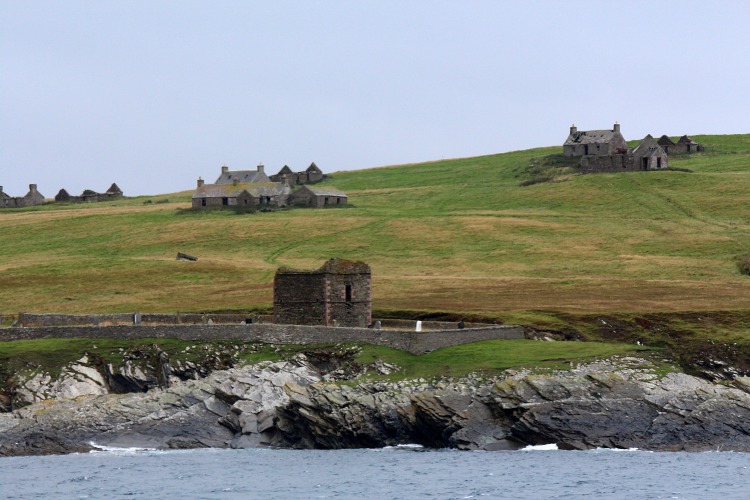 Why should island-hopping be confined to the Greek or even Caribbean Islands, when Scotland, one of the world's great destinations for adventure, has such beautiful isles?

The more remote the island, the more beautiful the landscape, and this year Wilderness Scotland introduces a trio of wild island-hopping adventures that would be difficult to do without the tour operator's expertise.

The new journeys include exploring the four islands which hug the western coastline off the beautiful Argyll Peninsula; a journey to the little-known southern Hebrides including the abandoned island of Mingulay; and a new road cycling trip, ideal for virgin cycle tourers, that explores the Inner Hebridean islands of Arran, Jura and whisky-soaked Islay. A highlight of two of the trips is a voyage to the spectacular Corryvreckan whirlpool – the third largest in the world.

The full collection of the tour operator's unparalleled wilderness experiences, most of them guided, range from unforgettable walking holidays to spectacular sea kayaking trips, and some of the most beautiful cycling routes in Europe. Clients get to discover Scotland's stunning natural adventure playground while on, for example, a canoe tour of Scotland's Grand Rivers or a mountain bike journey in the beautiful Cairngorms National Park.

This is a glorious coastal region of western Scotland known for its glittering sea lochs, wild islands, hills and glens - perfect for exploring on foot. While the scenery of Argyll is outstanding, the ancient heritage, abundant wildlife and whisky distilleries are equally appealing. While staying in luxury, the journey explores the beautiful Peninsula, and visits four Inner Hebridean islands which hug its western coastline. The final two nights are spent on the Isle of Islay, where, remarkably, there are eight whisky distilleries. The daily guided hikes linking prehistoric sites, nature reserves and whisky distilleries are all set against the backdrop of green hills and the rolling Atlantic. The small group takes a privately chartered boat to the wild and rarely visited island of Jura, where George Orwell lived and completed 1984, detouring to view the world's third largest whirlpool, the Corryvreckan.

Other islands visited include Isles of Gigha and Kerrera, the latter an often-overlooked gem of the Hebrides. Walkers stay in two welcoming small 4 - 5-star hotels, each with a tranquil coastal setting, with wonderful meals providing the perfect end to each day. 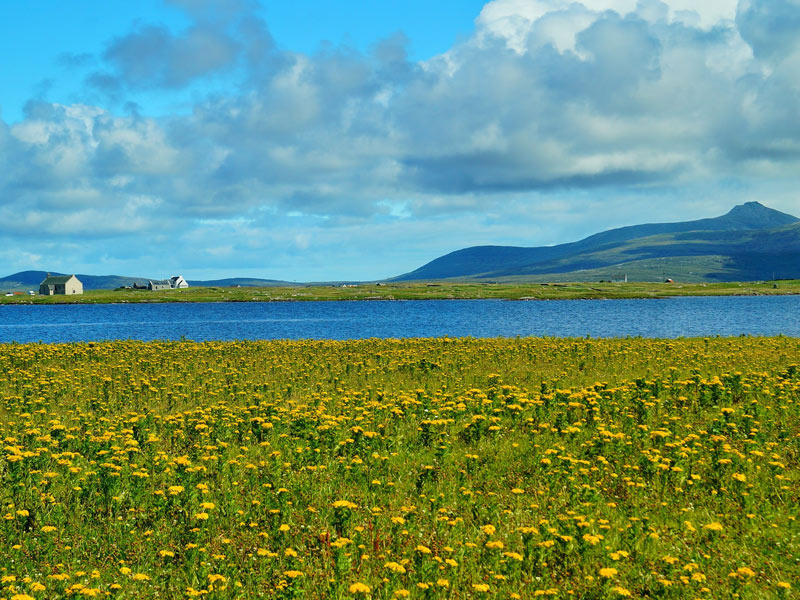 The southern Outer Hebrides are often overlooked by those who are drawn to the larger islands of Lewis and Harris. But the curious traveler who ventures a little further south in the Outer Hebrides, as in this new route, will be rewarded by uncrowded islands, wonderfully scenic walks, rich history, welcoming inns, and wild Atlantic vistas. 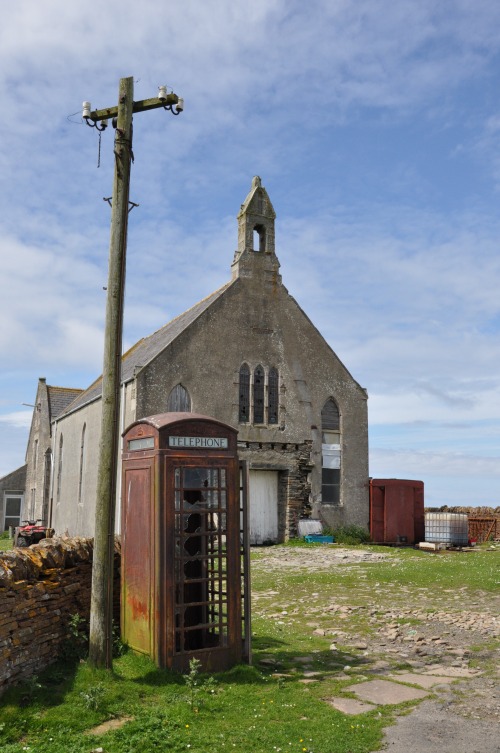 For all abilities, the itinerary explores at least seven islands including Uist, Barra and Mingulay which, abandoned in 1912, is reached by a privately chartered boat. En route, the knowledgeable guide will point out the wildlife, such as golden eagles, white tailed sea eagles, basking sharks, whales and dolphins, plus the rich flora of the islands found in the famous coastal 'machairs' or flower meadows. Among the other islands visited is the Isle of Eriskay, best known for the sinking of a cargo ship carrying whisky, which was the inspiration for the novel 'Whisky Galore'. It's also where Bonnie Prince Charlie first set foot on Scottish soil.

Price: £1,195pp including 6 nights (with two nights in 3 different locations: North Uist, South Uist and Barra (staying at a family-run guesthouse, a 4-star waterside inn and a beach-front hotel), with most meals and a boat charter. Depart Inverness station on 23 May and 5 September.

Calling all virgin cycle tourers to the Inner Hebrides - small islands that were made for exploring by bike. Following last year's highly popular challenging road cycling trips, Wilderness Scotland introduces a brand new easy-going road cycling holiday on the mostly flat terrain of the isles of Islay, Jura and Arran, suitable for those who are new to cycle-touring. On each of the islands enjoy the beautiful views, scenic roads, abundant wildlife and world-class whisky distilleries in this, Visit Scotland's Year of Food and Drink.

The trip is led by a qualified guide but cyclists who prefer to go it alone can simply follow the route notes and meet up with the group at designated stops along the way. The trip features some of the best hotel and guest house accommodation and food in the Hebrides. On Arran, known as 'Scotland in Miniature', visit the Machrie Moor Standing Stones, take in the views of the Ailsa Criag and spot the diving gannets. On Islay, sample whisky direct from the cask on a private tour of the distillery. Upon reaching the long and narrow island of Jura, once home to George Orwell, ride along the only 'main road' that exists and stop for lunch in the island's only pub. As a fitting finale en route to the kingdom of Argyll, the bikes are loaded onto a RIB for a high-speed boat trip to visit the massive Corryvreckan Whirlpool.

Aurora Bubble Sled Camping In the Arctic Under the Northern Lights