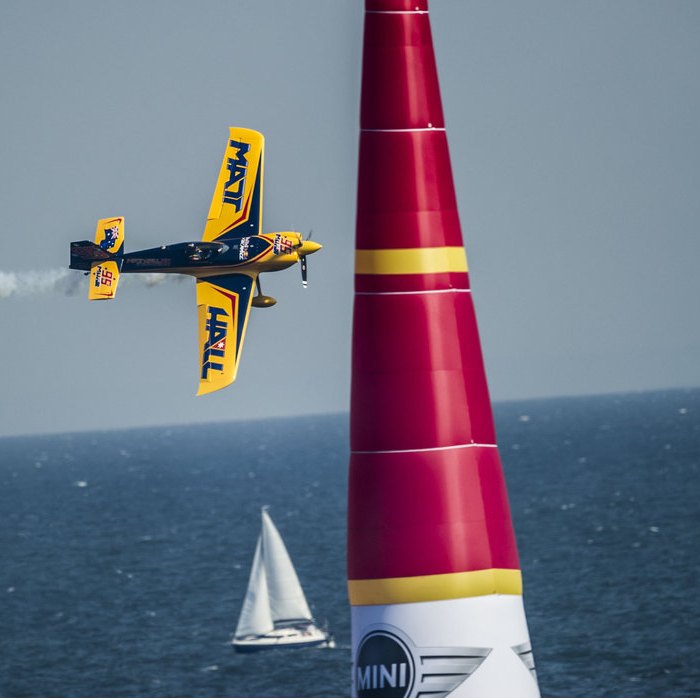 After a few years away, the Red Bull Air Race is back and touring the globe! While we'll have to wait a bit longer for it to make it's way here to the United States, the race starts today at the Ascot Racecourse just outside London. If you are looking for a better excuse for a mancation or guys weekend, visiting one of the upcoming locations would be an awesome experience.

In September, the race comes over to the United States with a stop in Fort Worth on September 6 and 7. Then it arrives in Las Vegas on October 11 and 12 before wrapping things up in Spielberg, Austria.

For fans of auto-racing, this is taking things to the next level. Just imagine some of the most exceptional pilots in the world competing through a combination of high speed, low altitude, and extreme maneuverability tests as they compete for the honor of being the fastest around the course filled with inflatable pylons that form the "air gates".