Want to Win a Trip to a Cup Finalists Team's Home Country? #ad

Want to Win a Trip to a Cup Finalists Team's Home Country? #ad

This is a Sponsored post written by me on behalf of BACARDÍ. All opinions are 100% mine.

Sports is a lot like life in that to get ahead you need to sacrifice things that other people find dear so that you can achieve something extraordinary. That's precisely what BACARDI is asking us to do right now ... or at least consider doing.

The reward is something truly extraordinary that most men only dream of, a trip to the home country of one of the teams playing in the World Cup Final Match.

For me, this year soccer seems to be all the office is talking about and so it is isn't difficult to dream of heading down to Brazil for some soccer, sun, and samba! For those of you who thought that the dream was over - don't worry, BACARDI has our back and is ready to hook us up with a great trip to one of the home countries of the World Cup finalists.

To start your entry, just enter here Enter to Win

Trust me - it's easy to enter and in fact it took longer to consider what I would sacrifice for the opportunity.

My thoughts ranged from sacrificing my dog or maybe my wife? Naw, that's too extreme ... I considered my favorite ice cream, a new guitar, my computer, and even my phone but couldn't make the choice as easily as I thought.

After reviewing what others had uploaded though, I thought about what I love most - going on cruise vacations! As those of you who follow me know, cruising is one of my favorite things to do since it combines all of my favorite things into one nice package! Relaxing in the sun, traveling to new places, and getting a little bit spoiled but not spending a ton of money while doing it. 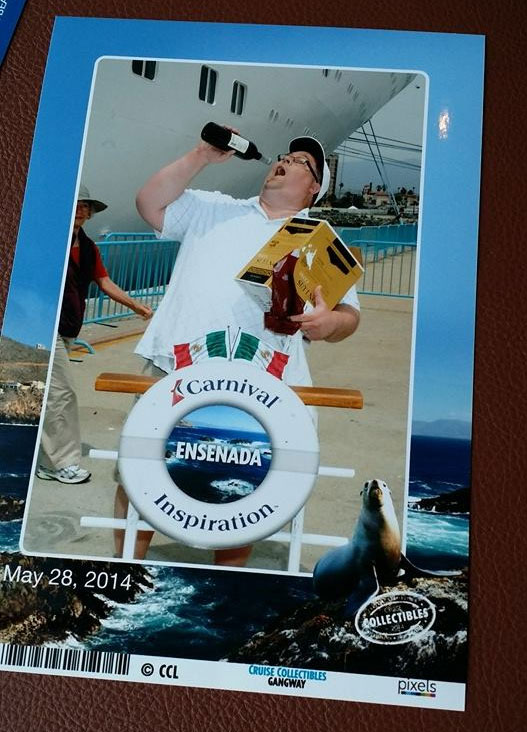 Despite this, I would totally give up taking cruises if I was able to get the chance to win an awesome trip with BACARDI!

So what would you sacrifice?

Will you be the guy giving up his left arm or maybe a toe? How about your camera or a car? Those are all real entries that have already been uploaded, so it is up to you to come up with something even better!

These sacrifices are a clear illustration of just what it means to be a BACARDI Untameable Fan.

Oh and did I mention that even if you don't win - there are some great "country themed" cocktail recipes?

While the Cuba Libre is the official drink of the BACARDI Untameable Fan contest, there are some other great choices too. Personally, while I am hoping for a chance to win the trip and cheer on Team USA in person - celebrating their success is pretty good with BACARDI's USA themed cocktail too!

So what are you wating for? Head on over there right now and get started! 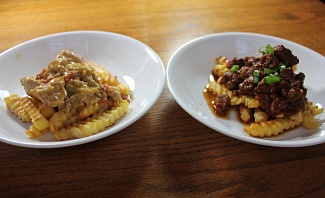 Join the Avengers When You Shop at Walmart With Super Heroes Assemble! 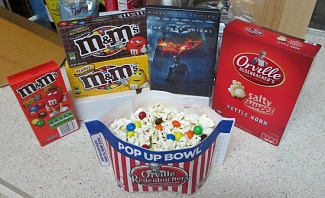 Are You Man Enough to Enter Comfortopia With Me?