Why I'm Looking Forward To Sailing With Fathom 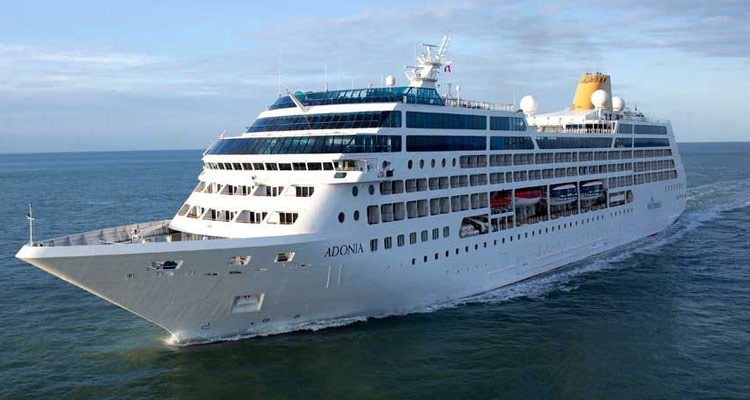 This is a departure from my normal posts here, but I think it's important to share my thoughts about why I'm looking forward to sailing with Fathom in June. For those of you who don't know yet, Fathom is a new type of cruise experience that combines visiting exotic destinations with giving back and learning about new cultures. To disclose completely, I was interested in this opportunity long before I was invited. While they are paying for Heather and I - we are investing our own money to fly to Miami where we will meet the ship. I'm not really sure what sparked the discussion today but in a couple different places I saw very negative posts about Fathom.

Unfortunately, posts I saw didn't name of the company but it was pretty clear that they were referring to Fathom. As a blogger, my initial concern was, "SHIT!" did something blow up that I don't want to be in the middle of? However, neither person could point to concrete details as to why Fathom was bad / exploitative / damaging to the people of the Dominican Republic. Upon a quick search on Google News there was nothing but positive stories so I sat back and thought about it for a second. Almost every time a cruise company builds a port in an established community there will be winners and losers. Certainly the folks in Honduras have been fighting efforts to build another port there, but for some reason when you have a cruise that purports itself to be "Impact Travel" people get a lot more sensitive.

Here's the core arguments I did find from looking at tweets and Facebook posts ...

"It exploits the community"

To a degree, I agree and am not surprised. Tourism is by its nature exploitative. When people visit San Diego they come for the beaches and sunshine and our tourism department exploits those factors. Just like there were "Katrina Tours" and frankly just like when you visit almost any island in the Caribbean and people dance around in "native garb" (which often times isn't even historically accurate anyhow). That's tourism and it's a larger issue than "should Fathom go to Dominican Republic or not".

Similarly, it's critical to consider what good comes from this exploitation. While not all of the activities are equal, certainly things like building water filters (which Fathom is paying the full cost of and guests are providing the labor for) can't be anything but good. Likewise (assuming good local leadership), money spent by the guests on souvenirs, food, drinks, or traditional tourism activities will also provide new opportunities for entrepreneurs. Even with a corrupt government, some of this money will be an incentive for entrepreneurs to start businesses and create new jobs.

NOTE: I have no evidence that this is true, it is simply an allegation that I am sharing. However, again, this isn't a factor of Fathom.  Carnival Magic (which will visit each week) has a port load of 3,600 people and on a monthly basis, Amber Cove will experience more than 20,000 people coming in from the various cruise ships. Sadly, this is a human problem and you are going to have an increase in crime as people fight for a share of the new money - legally and illegally. The places where I saw this mentioned also weren't able to identify if it was crime from locals robbing tourists because they are so desperately poor or was it tourists vandalizing stores or committing other crimes.

Let's face it - whether Fathom (and the TINY 30,277 GT / 710 guest Adonia) sail there or not - Amber Cove is a huge development project. Carnival Corporation has already invested $85 million dollars into the project. That's money that will find its way into the local economy directly through construction contracts as well as indirectly though an increase in tourism opportunities as thousands of Americans visit there each week from ships MUCH larger than Adonia. That massive influx of tourists will cause problems with crime, environmental concerns, as well as simply congestion as that favorite cafe is now popular on TripAdvisor and full of tourists.

At the end of the day, those issues are coming and in fact they are already here.

Until Fathom actually starts visiting Dominican Republic next month, we won't really know what it's true impact is.

Sure! Carnival is a business and it has the obligation to make money for its stockholders. Plus, the market isn't big enough yet to fill a brand new Dream-class ship. Furthermore, the idea of doing a new build luxury ship for this concept is sorta silly and goes against the concept of the cruise itself. Sure, the Adonia doesn't have a fantastic reputation and it is a fairly old ship. However - it's not much smaller or older than those ships used by other "expedition" concepts. For instance, the Pacific Princess, Azamara Journey and Azamara Quest  and exactly the same size (all three were originally sister ships at Renaissance Cruises).

However, I look at the offering as a great opportunity for people like myself who are avid cruisers - but are tired of the same old stuff, to try something new. Honestly, I'm already booked on another cruise going to Amber Cove in September on Carnival Magic so this is a great opportunity to compare the two different styles of cruising in the same port.

I see two specific areas that I look forward to learning more about when we sail in June.

Direct Impact - Are the Volunteer Opportunities Impactful and genuinely contributing to the community ... or is it like visiting the Germany exhibit at Epcot and you have a great time because you got a santized taste of what Oktoberfest is like in Munich.

Secondary Impact - Even if it is a fairly sanitized experience compared to doing a Habitat for Humanity house in your community or building a church in Africa, does that inspire a group of people to do more good in their own communities.

At the end of the day, YES I'm looking forward to exploring this concept but I'm also looking for something different from the typical Caribbean cruise that I love. Fathom offers that, while also (I feel) genuinely trying to offer a great experience to both it's guests and the people who live in the Dominican Republic. Just remember, this is still tourism and the success (or failure) of the concept should be judged based on how great of an experience the guests have during their visit.

Fathom Travel is in the news a lot this week. While mostly positive about Cuba, several posts I've encountered on social... 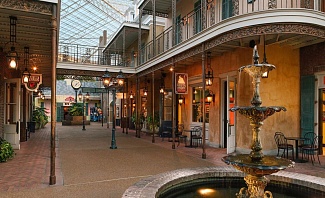 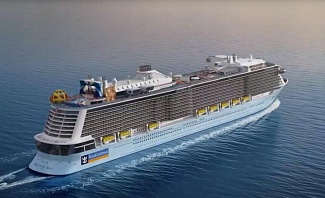 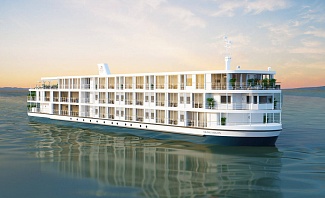 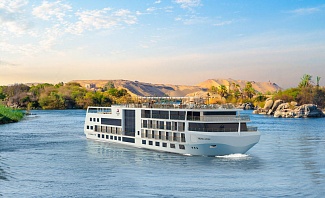