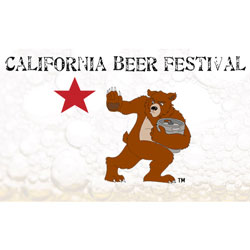 Want a chance to win one of two prize packages - 2 tickets to the California Beer Festival on Sept. 7 in San Dimas?

Keep reading for more information on how to win ...

Tickets are: $45 in advance and include a souviner tasting cup, beer samples, and live music + entertainment. A VIP package for $70 is also available.

Two Chances to Win 2 tickets to the California Beer Festival in San Dimas on Sept. 7.

Beer experts and enthusiasts alike (as well as their designated drivers) will descend upon the park to sample over 70 craft beers, listen to great live bands, and to see the sights - of which there will be many. While the word is out about this wildly popular festival, there have been some updates on just what is going to make this year special. All in all, this is the must-attend event to close out the summer for every beer lover in Southern California.

"We are excited to be bringing some of the best craft brews in the country to San Dimas," says founder Vincenzo Giammanco. "The picturesque lakeside park setting in the rolling hills of the San Gabriel Valley is a perfect location for a day of beer sampling, enjoying music, eating delicious food and having fun. It all adds up to a guaranteed good time."

The Breweries No self-respecting beer festival would be complete without an impressive array of breweries in attendance to share their specialty brews.

More than 70 Breers on Tap!

Nearly 30 of the West Coast's (and national) best breweries will be serving up ice cold beer, including:

While entertainment will be in no short supply, there is a particular component of the day's events that will be music to attendee's ears - in the most literal sense. The sounds taking over the park will include local blues band Little A and the All Nighters and funk/soul musicians The Bomb, with more to be announced as the event draws nearer.

In addition to competitive "Bikini Bocce Ball", Playboy Playmate of the Year 2013 Raquel Pomplun will join the California Beer Festival San Dimas, alongside Playboy radio show host of 'Mansion Mayhem,' Brian Olea, as guest celebrity judges. They will be joined on the judging panel by SoCal beer expert Aielo Jimenez and Camarillo BevMo manager Moises Alvarez, amongst others.

Raquel Pomplun is the first Mexican-American playmate to win Playmate of the Year. After growing up in Tijuana, Raquel moved to Chula Vista after middle school. She is classically trained in ballet and studied biochemistry at Southwestern College and eventually auditioned for Playboy after a co-worker encouraged her to do so. The California Beer Festival will donate a portion of ticket sales to local non-profits including the Gen Giammanco Foundation, a non-profit organization that provides financial support to student athletes to assist in their pursuit of both scholastic and athletic success in the city of San Dimas. 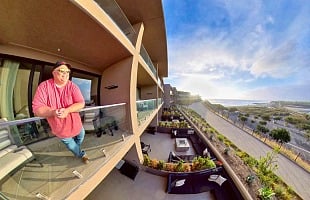 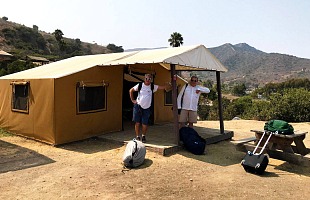 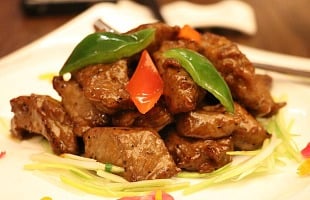 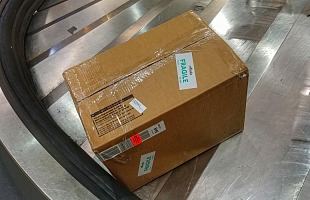