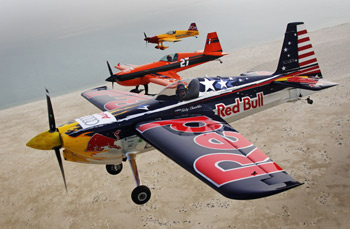 The awesome Red Bull Air Race is coming back to Windsor this summer! The race will be held June 5 &6 as the 4th stop of the 8-race championship.

Even better news is that the City of Windsor, Ontario has signed a 2-year agreement so it will be back in 2011 as well.

For those Americans that aren't familiar with Windsor, it is across the river, south of Detroit. This means that even if you don't have a passport, you will be able to enjoy the race from the Detroit side as well.

The 2010 Windsor Red Bull Air Race ticket information has been released., they have opened the doors somewhat to give us an update on what air race ticket packages will be available:

Other Air Race Events in Windsor:

Red Bull Air Race aviation experts will lead this special tour through the race airport less than 24-hours before the race begins. If you are looking for a behind the scenes look at the planes and technology than this is for you.

Private pilots will be able to land at the same airport as the race pilots for the ultimate up-close Red Bull Air Race experience. There will also be various other features including Pit Lane access, and meet and greet sessions with pilots including Michael Goulian (US), Kirby Chambliss (US), and Pete McLeod (CA).

Starflight Tickets are $239 CAD (pilot) and $169 CAD (passenger). If you are interested in purchasing or for more information, please contact: [email protected].

Are you going to the Red Bull Air Race in Windsor this year? 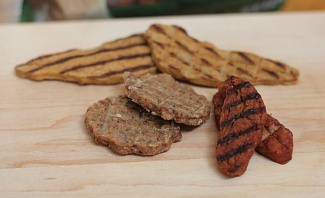 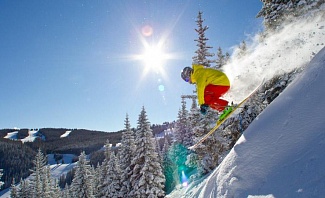 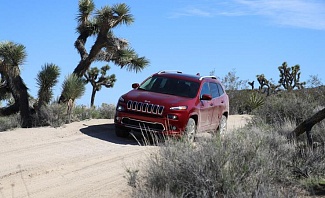