Five Common Forms of Poker That Every Guy Needs to Know 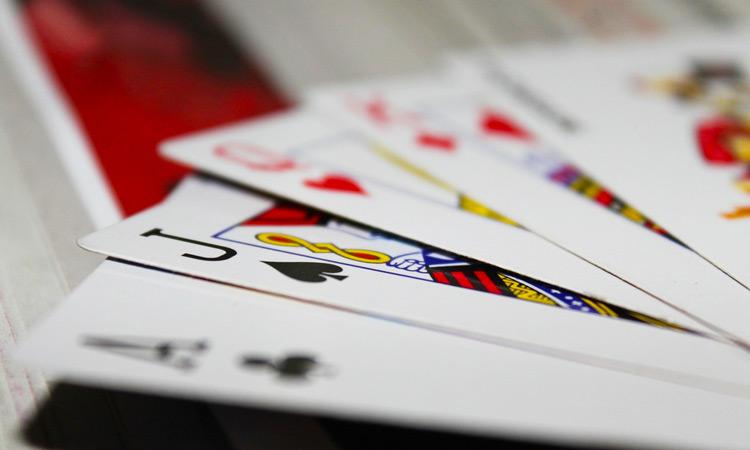 The ability to play poker well is analogous to a man being able to succeed in business as well as life in general. Like everything though, there are often variations on a common theme that require you to be able to adapt so you can dominate your opponents. Here are six of the most common forms of poker that you’ll find in poker rooms and online poker games across the United States.

Poker is a unique form of gaming since unlike other forms of gambling – slots, roulette, etc. it requires a large amount of skill and mental stamina.

While each of these is a distinct form of the game, they are all still fundamentally “poker” and you should be able to pick up the nuances quickly. For a refresher on the basic game, check out this guide  for more information on how to play poker.

Players are dealt a complete hand with cards hidden and then they may improve their hand by replacing cards. The most common form is Five Card Draw and is likely the form you’ve seen on movies and poker tournaments on TV. For most players it is also what they are first exposed to at neighborhood games.

Each player is dealt a hand with cards hidden and then that is combined with face-up cards that are shared with the table. The most common forms are Texas Hold’em and Omaha Hold’em.

There are many more variations but these are by far the most common forms of poker that you will find played in United States and Canadian tournaments and poker dens. 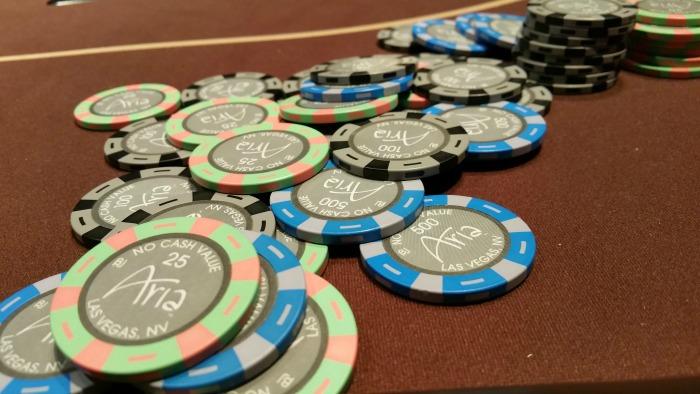 With the only exception being specific house rules that you should confirm before dealing in, the fundamentals are still the same. Your objective is always to get the best hand possible by combining the cards you are dealt with those you draw or share with the community.

No matter if you are buffing up your knowledge before a friendly poker game at a bachelor party], planning your first trip to Atlantic City to play in a tournament, or even Las Vegas to test your skills against the big boys, remember that poker is about more than just the mechanics of the game.

It’s up to your ability to maintain calm, bluff, and think strategically. Just like in life, the person who is dealt the best hand isn’t always the one who comes out on top! 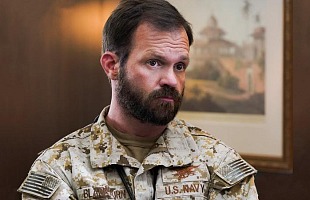 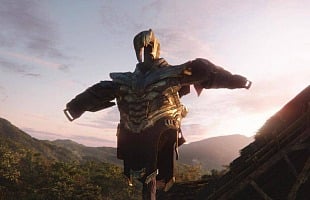 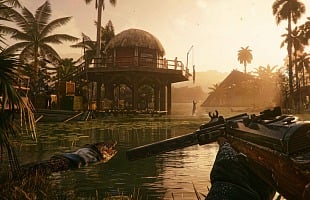 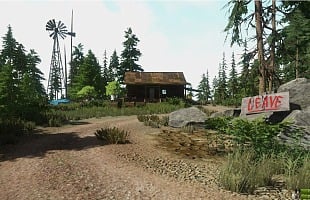