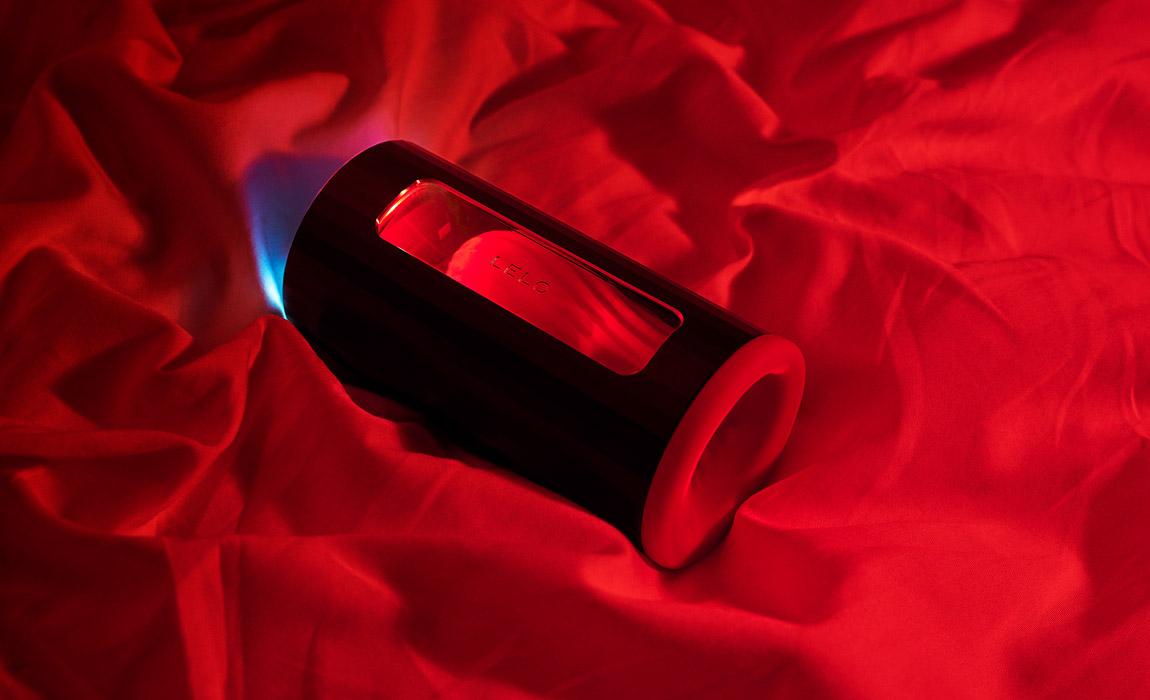 The LELO Developer’s Kit Red unit is a generational leap from what most guys think of when they hear the words sex toy. My first exposure to the male sex toy market was back when I was in college, there were jokes about inflatable dolls but aside from fraternity party jokes these were impractical at best and potentially painful if you ever chose to use them as they appear to have been intended. Later came strokers where you’d find various rubber sleeves inserted into round plastic containers.

Some people love them and others don’t but they spawned thousands of variations with different colors and shapes. Now though, it’s time to combine modern technology and real research to develop a toy specifically designed for men that is more than just hype.

Lelo has built a great name for itself in the female space where it has come from a “me too” brand to one that has developed some of the best looking and highest quality vibrators and other devices for women. They have also created a few male devices such as prostate massagers and vibrating rings that are a great option for couples looking for that extra thrill.

I was interested in the F1s though because it immediately piqued my attention since it will soon have an SDK so you can do more than just turn it on / off and set levels of intensity. You can actually tweak it to match your personal style and desire so that it is quite frankly “just for you”.

This is something that no designer - no matter how skilled - could ever do for every guy out there. 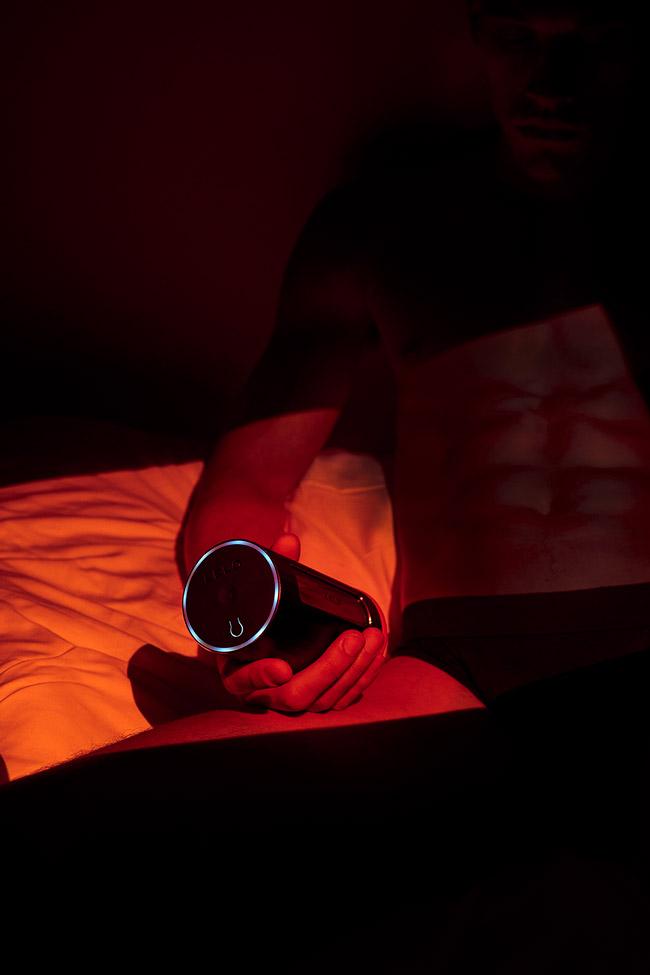 As someone who loves to hack around and play with different things, this excited me and I can’t wait to explore those features more in the future.

Instead, F1s creates sonic waves similar to what you’d feel if you were standing next to a large speaker at a club. These waves “feel” like vibrations but won’t numb nerves the same way and can penetrate deeper for new and unique feelings that are unlike anything you’ve probably experienced before.

Visually the LELO F1s sex toy for men is visually striking and a surprisingly high-quality device compared to most pleasure toys designed for men to use. It features a brushed aluminum body that feels strong and sturdy when you grip it and features a silicone internal canal that molds to the user’s individual anatomy with curved grooves to heighten sensation.

There are 10 sensors inside the F1s that can be manipulated through the SDK and that initially means you can create a very personal experience. However, it has the potential for third-party developers to create apps to take it to a whole new level.

The SDK also means that couples can use this as a way to talk about sexual pleasure in a way that simple grunts and utterances typically fail to do in bed. Or if using it alone you can hold it in your hand or use it on Cruise Control mode for a hands-free experience allowing you to just sit back and relax. The F1s is completely waterproof so I suppose you could even use it in the shower if that’s your cup of tea and makes it easier to clean as well.

Currently, using the existing LELO app, users can control the device from their phone, adjust the intensity, cycle through modes, view data from the sensors, measure your speed and direction {as you thrust into the cylinder?}, and track your progress and watch how your skill improves over time.

Yes … this is why I truly believe that F1s has the potential to be a game-changer in the male sex toy market. While most strokers are designed to give a man pleasure and get it over quick … F1s is something different (though it does that too!).

Instead, it can actually help men overcome issues with ED as well as PE. By measuring and monitoring your activity, men looking to last longer can actually use the F1s to train their erection without resorting to pills and creams. 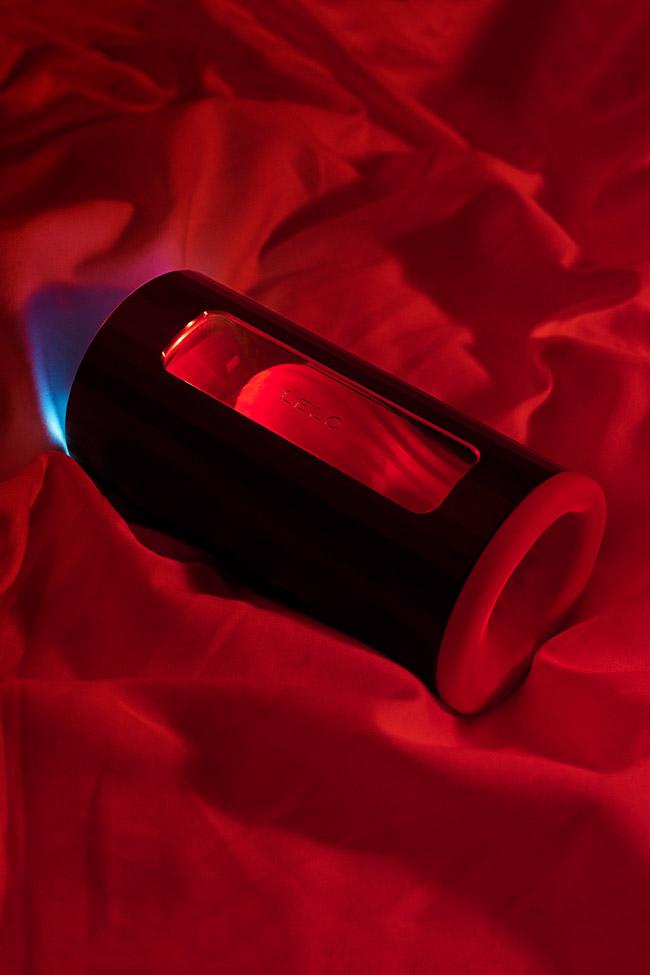 The potential for the LELO F1s to grow over time and find new sextech applications is pretty exciting. While its competitors are pretty boring - this is something that can be used with a partner to increase intimacy, overcome psychological challenges preventing you from performing to your physical potential, and well … yes … of course, one of the best vibrating male masturbatory aids on the market.

This is a sponsored post on behalf of LELO F1s 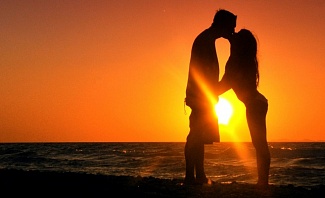 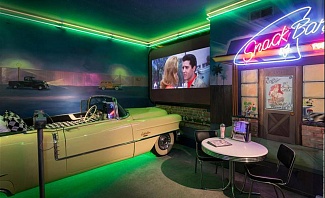 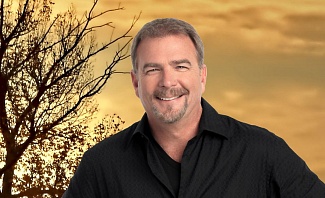 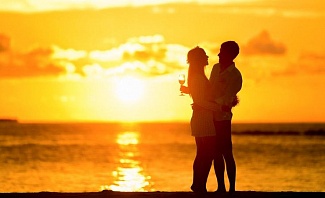