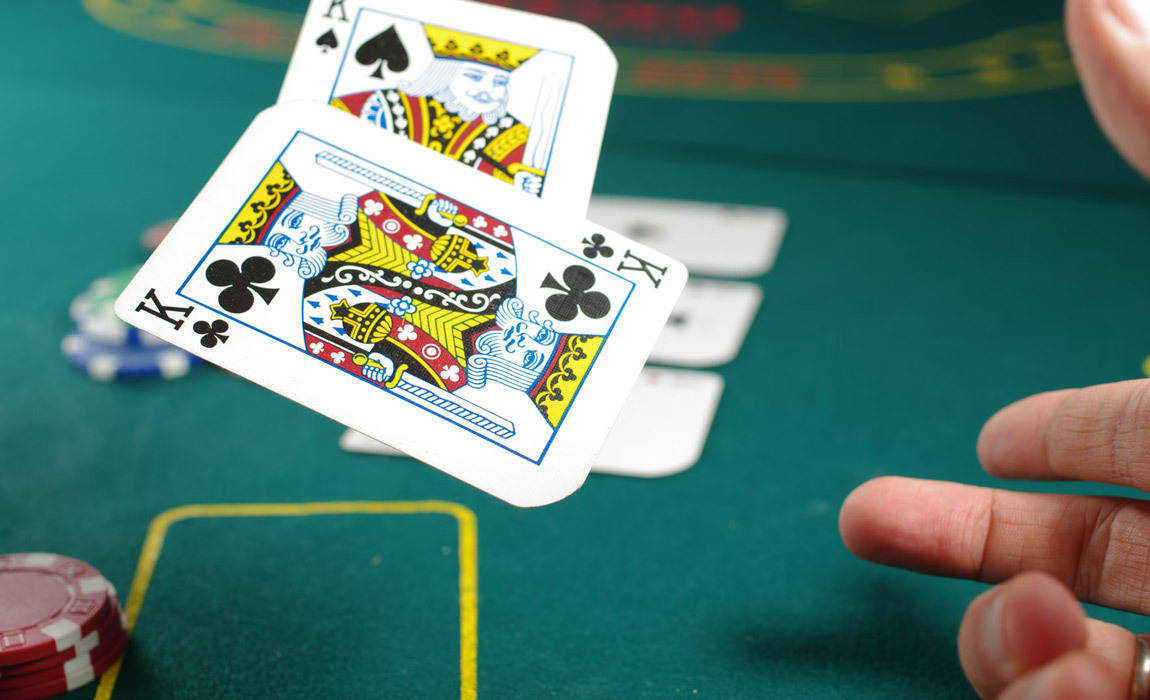 The World Series of Poker Circuit is back! And that means another round of poker winners slowly discovered around the world. One of the biggest poker events in the world is currently winding its way around the US, Canada and the Caribbean and its latest champion is one Mr. John Fagg. Fagg is the latest poker player to make a name for himself on the WSOP Circuit on The Gargantuan.

What is the WSOP Circuit?

Once all the poker pros cash out and head home, the WSOP Circuit starts! The locals get a chance at their own high stakes’ tables and their own WSOP Circuit gold ring trophies to take home.

The WSOP Circuit will wind its way through North Carolina, Los Angeles, Aruba, Dallas, Oklahoma, Calgary, Mississippi, Sint Maarten, Florida, and New York, over 15 events throughout December 2021 and finally culminating at the WSOP Tournament of Champions in July.

People will be coming from all over to compete at the poker tables, including one John Fagg who joined the Choctaw Durant and left with yet another gold ring.

Who is John Fagg?

John Fagg is the latest player to take down The Gargantuan event at the WSOP Circuit, taking down swathes of other players, namely 2,130, for the $600 buy-in No Limit Hold’em. He managed to not only survive the event but came out with a giant $156,041 cash out and his second WSOP Circuit gold ring.

The carpenter from Indiana cinched his second gold ring after having got used to his 2012 trophy sitting nearby and decided he was coming back for another. The first time round he only had to get through 320 competitors to get his ring, which was easy pickings compared to the second time round.

“Oh, this one is bigger. This one’s bigger for sure,” said Fagg, when asked about his win compared to his first. “It’s just been a while.

When asked on how he prepared for the big event at the WSOP Circuit, Fagg told of how he spends his time on sites like GGPoker to practice.

“I haven’t been playing live poker at all, in the last several years. I’ve been playing online mostly” he said, telling the public of his ways of practicing at home.

What’s the hand that clinched it?

Fagg’s journey to his second ring was one for heroes. It starts with simultaneous knockouts on the last two tables before the final table, including a double knockout. From there the eight players were eliminated over three hours. Frenchman Vincent Chauve left the table in third place with $71,976 in his pocket after his pocket eights were taken down by Fagg’s jack-ten hand, and, finally, it was only Brent Jones and Fagg at the table.

The one-on-one showdown was over quickly, with Jones eliminated in a quick but intense 10 minutes, sending Jones home with $96,439. Meanwhile Fagg took home his winnings, including the $150,000 guaranteed win from The Gargantuan and another gold ring to add to his collection at home.

When asked how he stays focused, Fagg’s reply was simple and determined, “Just do it.”

“I mean, the money, the ring, the win,” he continued, in another confident and decisive statement. From words like that it’s probably safe to assume we’ll see him again in future WSOP Circuit events.