Travel Tips For People Who Vape 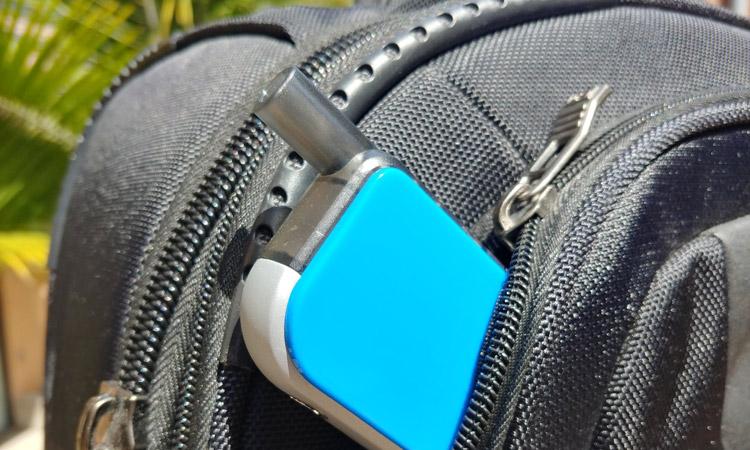 Even though many people have chosen to vape, there's still a lot of confusion out there and what you can and can't do with it. One of the biggest questions that I get when I talk with our readers is what they need to know when traveling with a vape. While there are some obvious things like not using it when you are on a plane, others things to know are more subtle. Let's take a look at some Travel Tips for People Who Vape.

Be Aware Of Airline Vaping Regulations

While it's not an issue with some vapes because of the way they uses the cartridges, some other systems require you to take the bottles of liquid with you. That means that you'll need to pay attention to those regulations.

Additionally, because of the way vape systems work, they can not be in your checked luggage. However, most airlines do allow you to take them with you in your carry-on bags. 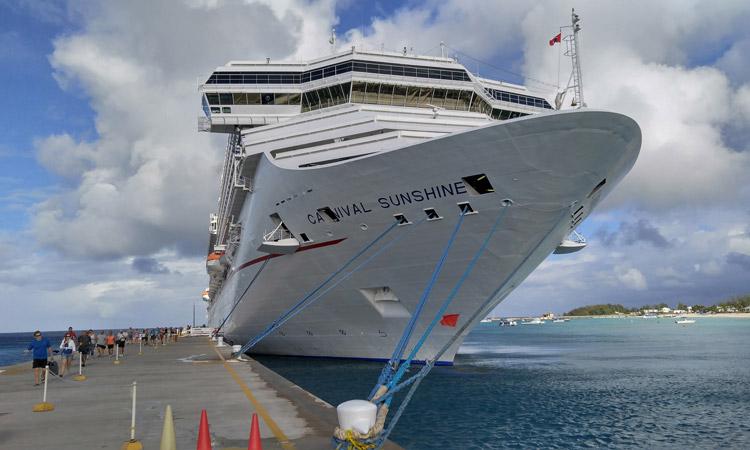 While airplanes, trains, taxis etc. are pretty consistent - cruise and hotel policies vary radically from brand to brand. For instance, some such as Carnival Cruise Lines and Royal Caribbean consider vaping and smoking to be the same as far as their policies. Others allow vaping in your stateroom - where they would otherwise prohibit smoking. The same goes for various hotel brands and even then it might vary from destination to destination. The safest bet here is to call ahead and find out the specifics for the ship or hotel you are staying in. That way they can provide you with their specific policy on whether or not vaping is allowed on the cruise line or hotel. 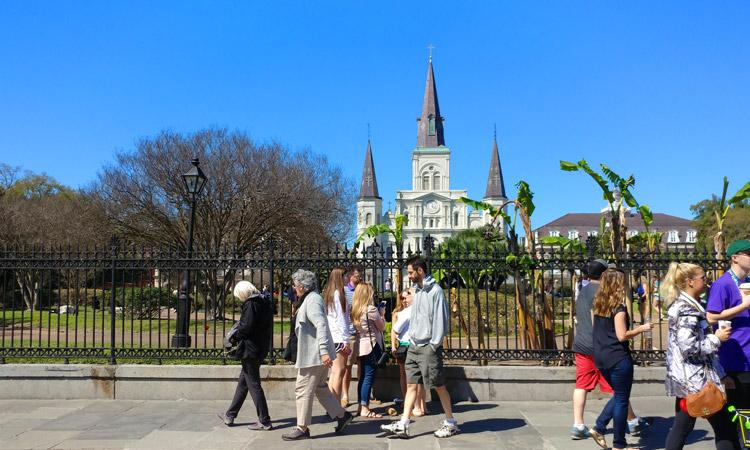 Be Considerate of Others

Be polite. While you might enjoy that mighty cloud of white - non vapors may not. Similarly, even though you might love to smell cherries, those around you might not appreciate it as much.

If Traveling Internationally, Check The Laws Before You Go

While vape systems are legal in the United States, certain countries such as Turkey prohibit them while some such as Hungary only allow nicotine-free juice. Similarly, some countries limit the amount of juice that you can take with you by stating it in "months" and leaving it up to the discretion of immigration to determine what that is in volume.

Most places you might visit will be just fine but it's better to do research ahead of time. That will help you avoid awkward conversations and delays at border crossings.

Above all, do not try to hide stuff. Like any products, if they find you are not making a full disclosure then that turns a small problem in to a major one.

While you want to avoid traveling with so much that it’s inconvenient to carry, pack enough that you won’t have to worry about needing to buy more. 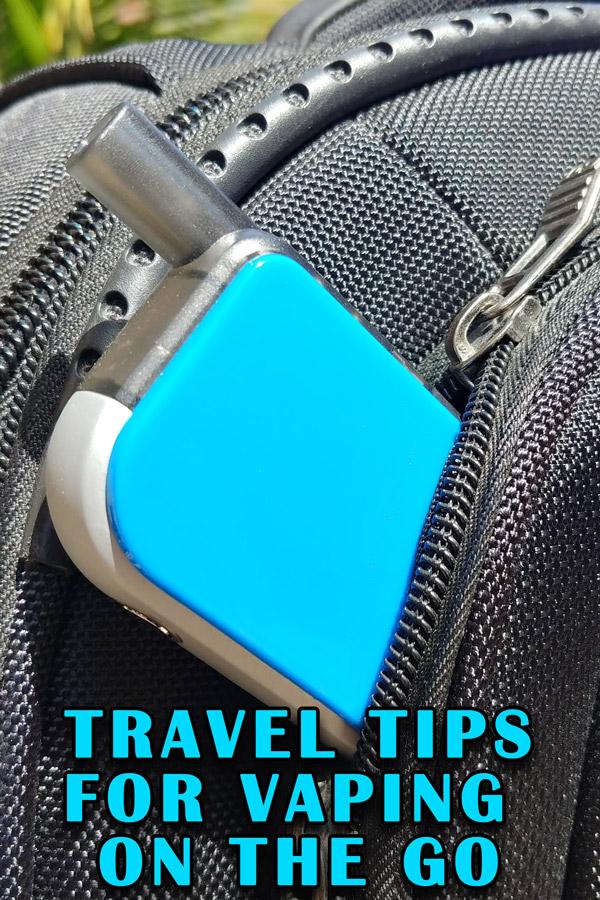