Understanding How A Vape Works 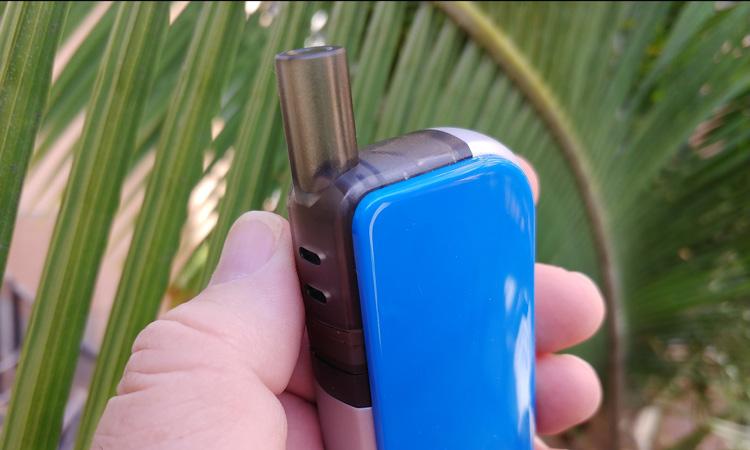 There are now many Americans that vape regularly in the United States. But how much do you know about vape systems and e-cigarettes that produce water vapor vs other substances? Let's take a look at how to better understand how vaping works.

Unfortunately, these thousands of options have created a nightmare for those curious about the space. There are vape systems with and without tanks, some you can re-fill and others you can't. There are dozens of device styles and manufacturers as well as online stores like 180Smoke which help customize the experience. However, for most people they simply just want to ingest nicotine in a more pleasant and satisfying way.

While there are many options out here, all vapes have the same primary elements. It's just how they are designed that makes all the difference. There are four main parts we're going to look at.

The fifth is a hidden one and that's the company that stands behind the product as well as the feel that the device has when you first open the box and ultimately hold it to your lips.

Vape systems operate by converting the liquid containing flavor and various amounts of nicotine into  vapor. Most vapes use a mixture similar to most others that includes a blend of propylene glycol (PG) and vegetable gylcerine (VG) with food-grade flavorings and either Omg, 3mg or 6mg of nicotine. While some vape and e-cigarette systems use a refillable tank where you can buy e-liquid in bottles, others use a pre-filled disposable closed cartridge. This makes switching between flavors or replacing empty ones similar to how you would ink on a printer.

Flavors are one of the big reasons why people love vaping. There are tons of options here ranging from Creamy Mint to Apple Tobacco, and Vanilla Cream.

This is the part of the vape system that heats the e-liquid and turns it into vapor. There has been a lot of technological innovation in the past few years since vaping was originally introduced and these coils have been key in that. Some use a sub-ohm system meaning that the resistance on the coil is less than 1.0 ohm. Compare this to a traditional e-cigarette that has a resistance of approximately 1.5-2.8 ohms. Lower resistance coils like this one means that the coil will be able to draw more power from the battery and ultimately vaporize more of the e-liquid. This in turn results in a bigger cloud, more intense flavor, and a warmer vapor that is more enjoyable for most people.

This is obviously completely subjective but there are plenty of styles available today when it comes to vaping. This ranges from e-pipes and e-cigarettes to "mods". Mods fall into the latter category because it is a handheld device that isn't intended to look like something else.

When it comes to vape chassis design, it's important that you pick something that is going to be comfortable in your hand both in terms of materials used as well as the size of the device itself.

Once again, this is something that is going to be subjective from one person to the next. In some vape devices, the tip is a separate part that is removable so you can wash or toss it in the trash when it gets dirty, with some, this is part of the cartridge. For those that like to share, don't worry - they've included a "Buddy Tip" as well. Personally, I think this is a great design since you don't need to worry about any extra parts and it's "consumable" since you just toss it out along with the rest of the cartridge when you are done.

Another consideration here that's important to consider is will the device allow you to adjust the airflow and change your experience.. With some, there are two air holes on the side of the cartridge so you can simply cover one to make it more "natural" feeling or leave the plug in the airhole.