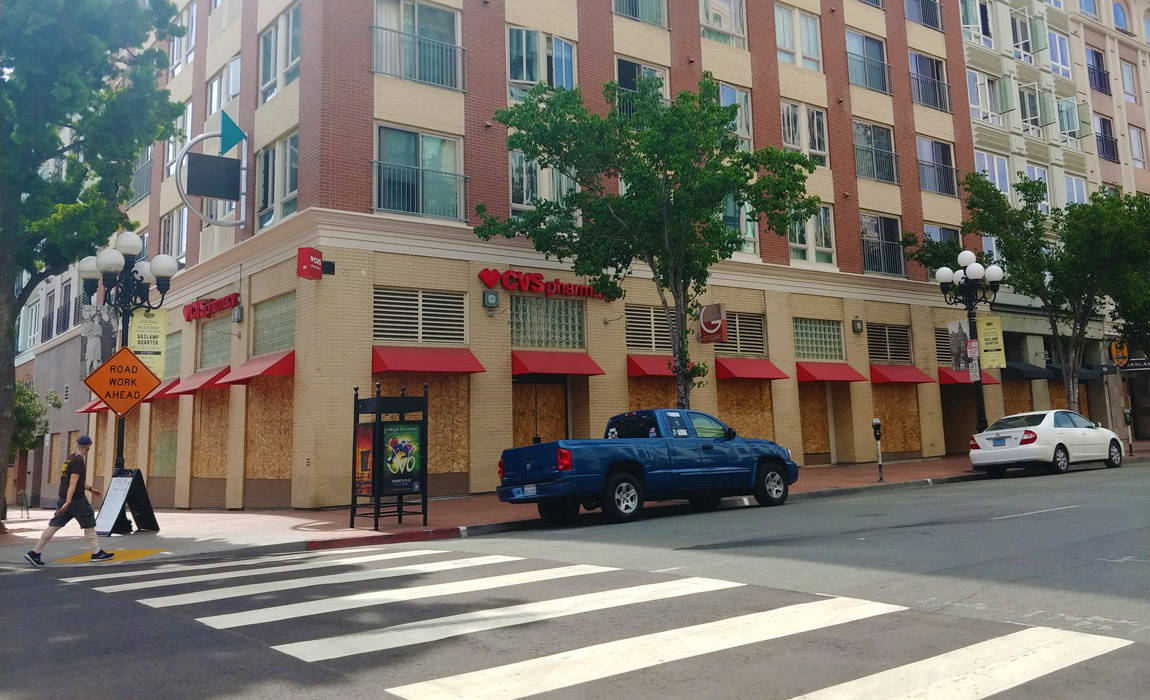 Each one of you probably has different views on supporting the United Nations or not but a good friend and blogger agency partner asked us to support an initiative they are tied to on a pro-bono basis. We don't get into politics or celebrity campaigns but I think right now - perhaps beyond any other time in the past few decades, a call for peace is necessary. Here's our thoughts on why this is important and what you can do.

While the focus of this United Nations campaign is clearly on the noble goal of "World Peace", I think it is time that we as Americans look inward. Let's stop focusing on being the policeman to the world, let's stop focusing on conflicts in other countries without any ability to finish them, and let's start taking care of our own messes. Rioting, looting, whining when you don't get your way is not the answer. Bringing guns to protests in an effort to intimidate others is also not the way to get your point across. Accusing others of being bigots and racists is also not the answer. Instead, we need to come together and realize that we are Americans first and citizens of the world second.

I'm not heartless or naive. In fact, I love to travel and explore new cultures both domestically and abroad. Only through visiting places and talking with other people will you understand that we are more alike than different. Most humans share the same goals in life - raise a family, do cool stuff, make ourselves happy, and protect our communities from those forces that might endanger our wellbeing. The problem becomes when people differ in how they view issues. Positive dialogue, lack of censorship, freedom of the press, and the ability to legally protest in organized methods are critical to a society like ours. Protests are fun and they help your base get energized but they rarely change minds. I participated in protests when I was younger so I have no objection people who want to march around with banners and signs. However, the purpose shouldn't be to get angry or encourage violence ... it should be to encourage positive action. This doesn't mean you won't have people mocking you and it doesn't mean that you will be immediately successful. However, it is your right and I encourage you to do so if that's what you want to do.

Equally critical to being able to promote your views is the opportunity to criticize and critique others in a rational manner. Sadly, too many people have been raised with a misconception that they can do and be anything that they want. This just isn't realistic. Generational changes take generations to happen and that's why we have a court system to correct things and elected leaders to champion our causes and ultimately create as well as amend laws.

Unfortunately, this notion of instant gratification and unrealistic expectations has created an environment where people don't know how to fail. I see this in small ways among my friends and family and I see this in big ways around the country. I was raised to know that if you fail, the equally important follow-up is to look at why you failed and correct those mistakes or decide to stop trying. Today though, when people don't get their way it seems there's an accusation of some sort and this has created a culture of victimhood where everyone except themselves is to blame. Sometimes shit happens, sometimes there are bad people, sometimes you just didn't try hard enough, and other times your talents just aren't right for the challenge. That sucks ... but it is life.

Sadly, this culture of assuming everyone can be everything and do anything without trying and failing a few times has resulted in violent riots with folks on both sides arming for war. This is not an exaggeration. It is sadly our reality now and both now sides claim that they are trying to "protect democracy" from the "other side".

To protect democracy and freedom by having a war, burning down businesses, defending criminals, driving cars through protests, and intimidating folks who are exercising their civil liberties is not American.

This is going to be unpopular but whatever your ideas are, you should have the right to say them in a legally protected way in this country. You also need to have tough skin to defend yourself against counter-protesters, memes, and other methods of challenging that perspective. If not to change the other party's views, to give others in the community an opportunity to consider your perspective instead. This goes for big things and it goes for small things but when we devolve into an environment where people stop thinking for themselves, stop looking for new answers and new solutions, and indeed start answering "Why?" with "Because it isn't them!" ... that's when peace ends and violence begins.

Thankfully, there are things you can do to help create an environment of peace and understanding. Many of you already do this through mission trips, volunteering, traveling off the beaten path, and asking difficult questions from friends that might have a different background from you.

The organization Stand4Peace is also inviting people to share videos of how you are working to "Shape Peace Together". Personally, I don't care if that is by marching in a BLM parade or by visiting an ethnic restaurant in your home town and asking the waiter about what life is like in their country and what they like or find confusing about the United States. (If you do though, please don't assume that they aren't Americans ... ask questions about their culture first.)

The Stand4Peace Challenge invites people of all ages, from all over the U.S., to submit a video to the CelebYou Talent Challenge App to show how they are working to Shape Peace Together. The Challenge begins on Friday, September 18, 2020 and ends on Sunday, October 18, 2020. To enter the challenge all you have to do is download the CelebYou Talent Challenge App from the Apple App Store (for free) or visit https://celebyou.com.

Stand4Peace is honoring The United Nations Day of Peace by holding a heart-felt online event in partnership with the Compton Unified School District and Manhattan Beach Unified School District on September 21, 2020 from 11:40 a.m. Pacific Time to 12:10 p.m. Pacific Time. Students from more than 40 schools in the greater Los Angeles area will attend the video streaming event, which is also open to the public. You can watch the event on YouTube and/or register to attend the online event.

While events like this are a wonderful way to open minds and potentially create new friendships, I encourage you to do this on your own as well in ways that work for your community. Go volunteer in a school, go talk with people in retirement homes, travel to new parts of the country as well as the world and try to keep an open mind while talking with people and bring the best parts of those experiences back to your community. 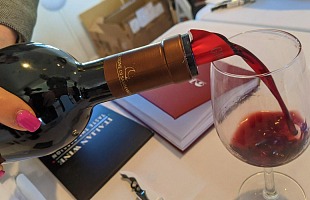 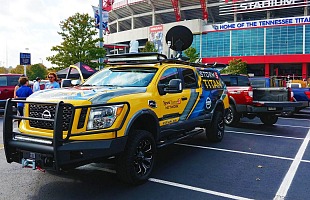 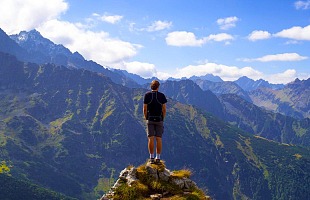 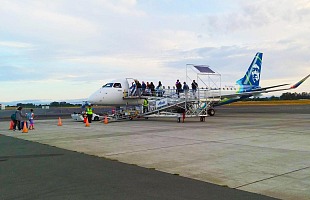