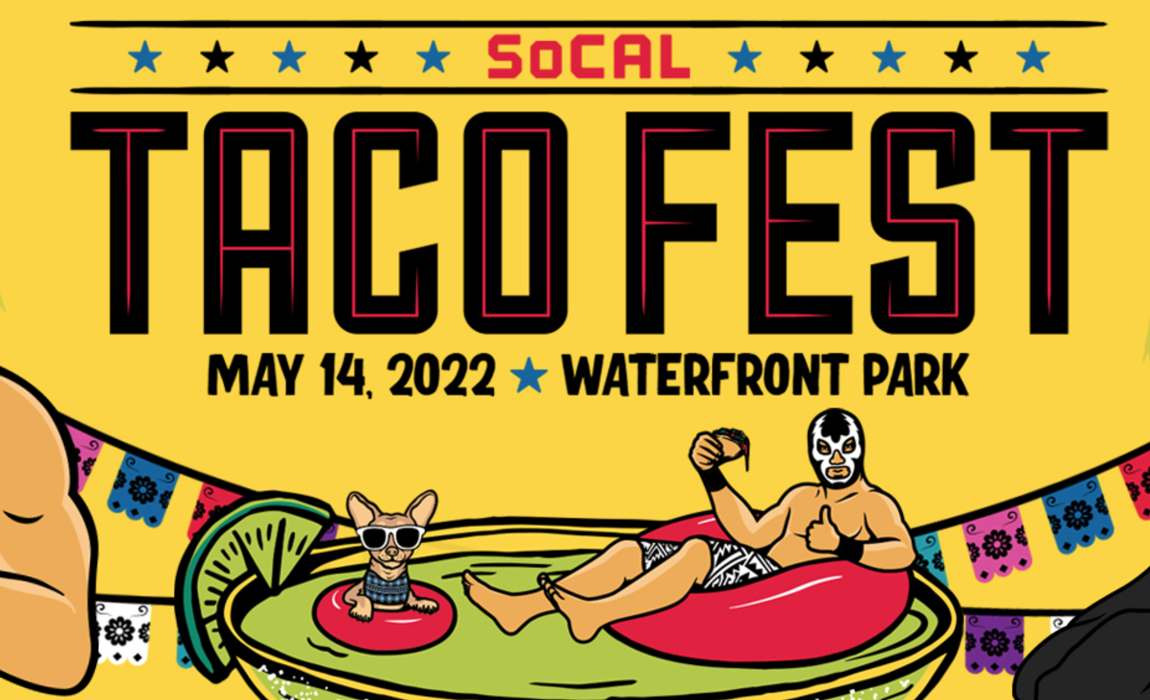 If there's one thing that San Diego is known for, it's TACOS so you know a San Diego Taco Fest is going to be dropping some great food. What goes best with tacos (besides beer)? Tequila and Margaritas! So we're excited to see this festival crank up the heat and kick off summer right with tacos from 25 of our favorite local joints as well as margaritas featuring Corralejo Tequila.

San Diego SoCal Taco Fest will be running from 12pm-10pm and will feature music, tequila, Lucha Libre, and of course, plenty of tacos! Consumers can attend the event for $60 - this includes access to all food, drink, music and art booths. Corralejo Tequila, the historic 100% Blue Weber agave tequila brand, will be whipping up some of their craft-made cocktails to keep guests cool as the warm spring sun shines, plus LIVE Lucha Libre wrestling, chihuahua competitions, and the margarita dance cantina! 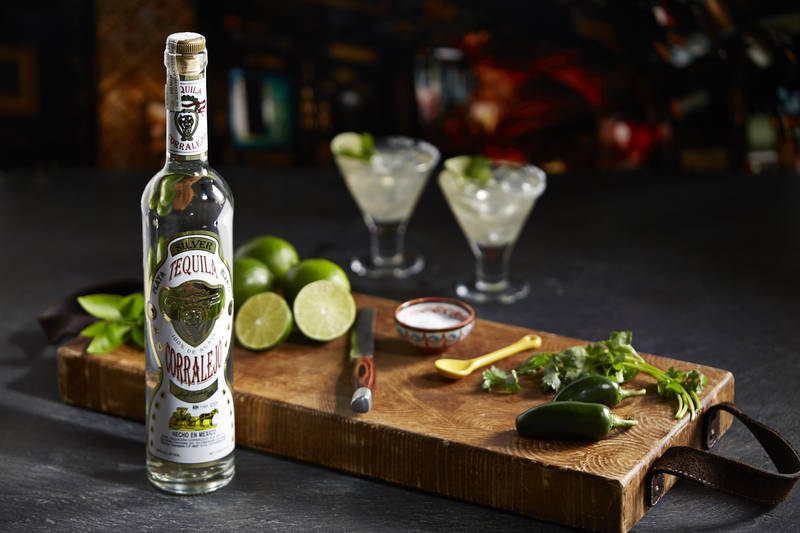 Corralejo Tequila is exclusively made with 100% Blue Weber agave, hand-harvested from fields in the state of Guanajuato. Corralejo is produced at Hacienda Corralejo which is the birthplace of Don Miguel Hidalgo y Costillo and is renowned for launching the Mexican War of Independence. It was the first estate in Mexico to produce tequila as a commercial venture, and as such, we are among only a chosen few tequila distilleries granted the right to produce tequila in a province other than Jalisco.

Corralejo Cocktails You Can Sample at Taco Fest

Corralejo Skrewball PB&J Margarita – Get Down Mash-Up with a Nutty Kick!

Don't Forget About Local Artist Too!

Local artist, Rob Ferrel will be at the festival to showcase his skills. He went viral on his social media for his salt designs. He will be doing a few live art installs at Taco Fest as well.