Instances When You Need a Sandblasting Contractor 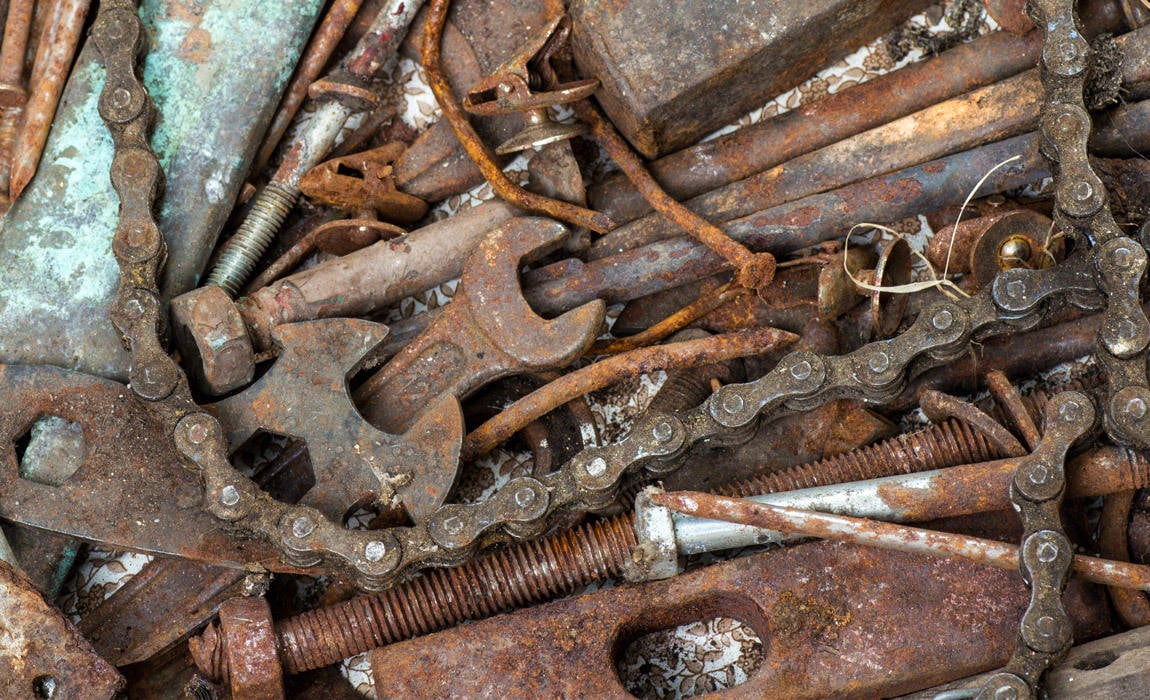 The choice of sandblasting grit often depends on the difficulty of the job. The tougher the job, the more abrasive the material needs to be. Sandblasting has a broad range of applications. Here’s a look at some of the situations when a mobile sandblasting contractor would come in handy.

Sandblasting is the most effective means of getting rid of rust from equipment. By oxidizing the metal, rust progressively weakens and damages equipment. When that happens, you run the risk of operator injury in addition to the diminishing quality of output. Rust also makes it harder to see the true state of your equipment.

Whether it’s industrial machinery or commercial kitchen appliances, sandblasting your equipment is a quick, easy and dependable way of making it look and feel new. The rusty outside often belies equipment that is still in great condition and doesn’t actually require replacing. When you regularly sandblast the rust, you prolong the usability of your machines.

If you are embarking on a building or vehicle paint project, a lot of time may be wasted manually smoothing out rough surfaces before you get onto the actual job of painting.

It can be an especially difficult task if you are working on a building or vehicle surface that has had several layers of paint applied over the years. The more the layers, the greater the unevenness. It doesn’t help if the contractors who handled the previous paint jobs didn’t do a thorough smoothing before they applied their paint.

Sandblasting helps get rid of these bumps and uneven sections quickly thereby delivering a perfect surface in preparation for the painting. 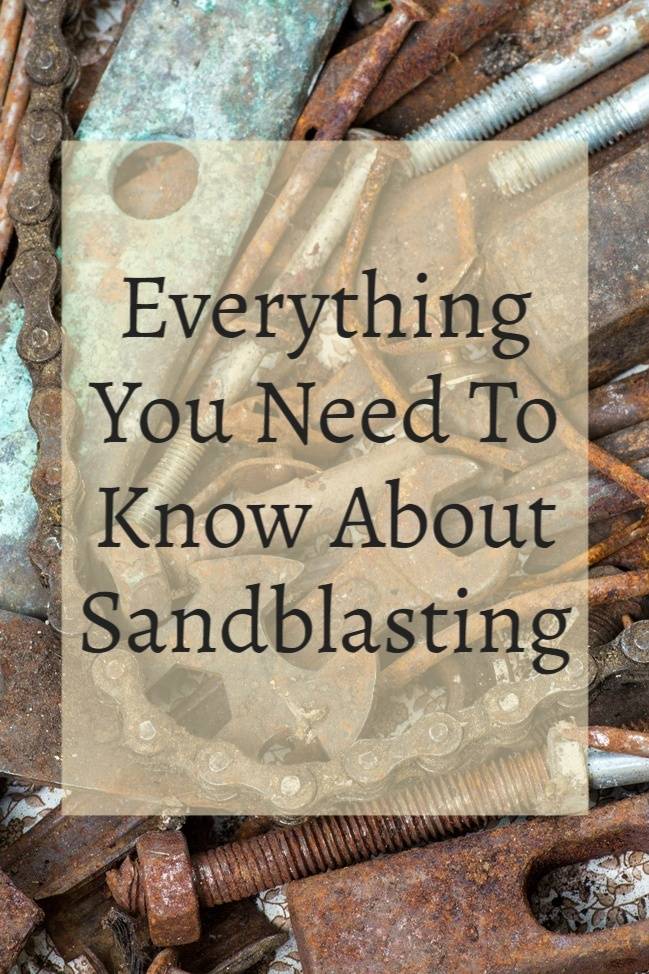 Automotive workshops, industrial sites and other businesses with similar work environments can gradually accumulate plenty of oil, grease, grime and contaminants. You can always clean these surfaces manually but sometimes the grease and oil is tucked away in hard to reach places. Also, if it has accumulated over a long time, it’s harder to remove it.

Contracting a sandblasting contractor will ensure you get a more thorough clean that gets to every nook and cranny of work surfaces and mechanical equipment.

Many cleaning processes make use of toxic, corrosive chemicals. Some are dangerous to breathe in and require meticulous adherence to safety procedures during handling. While these chemicals could get rid of dirt quickly, the long-term health and safety implications can negate any temporary benefits.

In contrast, sandblasting uses non-toxic materials. You don’t have to involve any harsh chemicals and there are no chemicals left behind after the cleaning that could harm its users. There are some health risks with sandblasting, such as silicosis, but these can often be avoided by opting for a different blasting grit.

You Don’t Have Time

One of the principal advantages of sandblasting is speed. Few forms of cleaning can come close to sandblasting in terms of how fast you can get the job done. The grit eliminates dirt and corrugation with precision.

When done by a seasoned sandblasting contractor, you will likely be surprised when the job is completed so quickly. Cleaning that would otherwise require hours or days of manual effort can be completed in just a matter of minutes. The significance of such speed becomes apparent when you have a cleaning task at scale that spans multiple large surfaces or equipment.

Many commercial and industrial cleaning projects can be done without sandblasting. However, if you are looking for speed, precision and safety, sandblasting should be near the top of your list of cleaning alternatives.

What Are The Must-Have Mechanic Tools You Need To Start Working on Your Own Car or Truck?