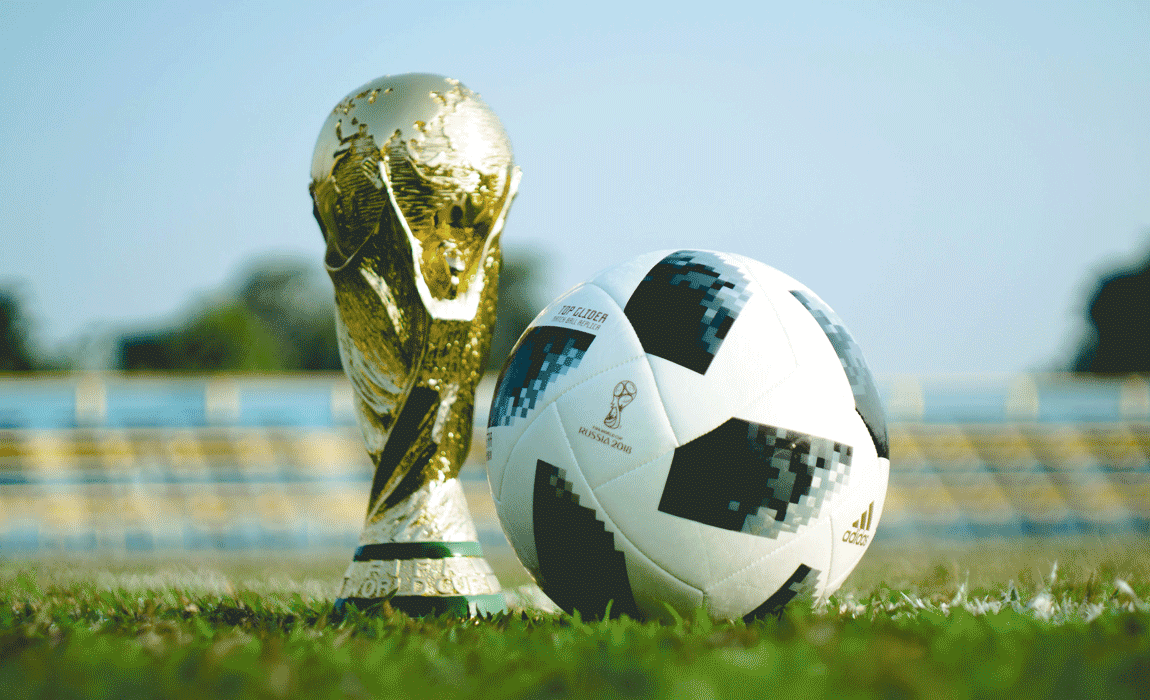 Even though we’re still in the middle of summer 2021, it doesn’t feel like long until the next World Cup. Football’s most important international tournament is set to return after months of COVID-related fears in 2022. And it looks like it is going to be one of the greatest sporting events of the calendar next year.

This summer has been a bit of a treat for football fans. Euro 2020 was delayed a year because of the pandemic. But it returned this summer with Italy eventually being crowned champions after beating England in a closely-fought final.

Where Will The 2022 FIFA World Cup Take Place?

The 2022 FIFA World Cup is going to take place in the arab state of Qatar for the first time in the nation’s history and will take place in the winter because of the extreme temperatures in the country. Play will run from November 21 to December 18 - now a little under eighteen months away.  The Qatar World Cup will be the first time that the event has been held in the Middle East. It will also be only the second time that an Asian nation has hosted the event, following the 2002 World Cup in Japan and South Korea.  The format of the World Cup will remain largely similar to previous years. There will be qualifications in the run-up to the tournament which will whittle the numbers down to 32 teams. These will then compete in group leagues before progressing to the knock-out stage of the tournament.

FIFA says that in future tournaments, it will allow 48 nations to compete. This change is in response to changing dynamics of international football. More countries are taking up the sport.

Are Qualifiers Under Way?

Qualifiers for the 2022 FIFA World Cup are already under way. Currently, England are at the top of group 1 with three victories in three games under their belts. More qualifiers are scheduled for the end of summer 2021.

Fans can find Spain, Italy, Brazil and Mexico national soccer tickets on sale already. Most countries are opening back up after a long period of COVID-related closure.

How Will The Tournament Affect National Leagues?

World Cups usually occur during the summer months. But due to the nature of Qatar’s bid, games will run in the winter. This means that the tournament will conflict with regular league play. FIFA says that leagues across the world will be taking a one-month hiatus to facilitate the tournament. Premier league clubs will play their last fixtures on 12 November before the tournament begins.

Other minor leagues will likely continue to play as normal. Most countries won’t be fielding players from those teams. However, there is still potential for conflict in smaller countries that may not have sufficient players in top-tier teams. 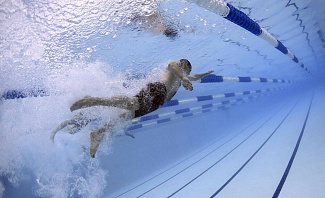 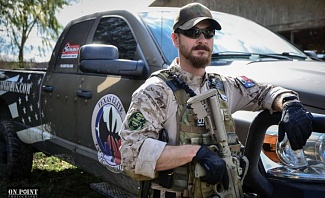 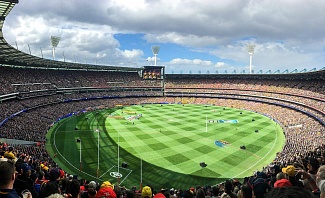 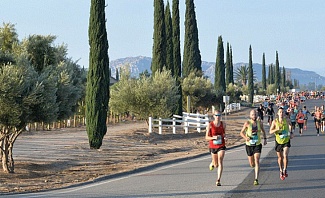