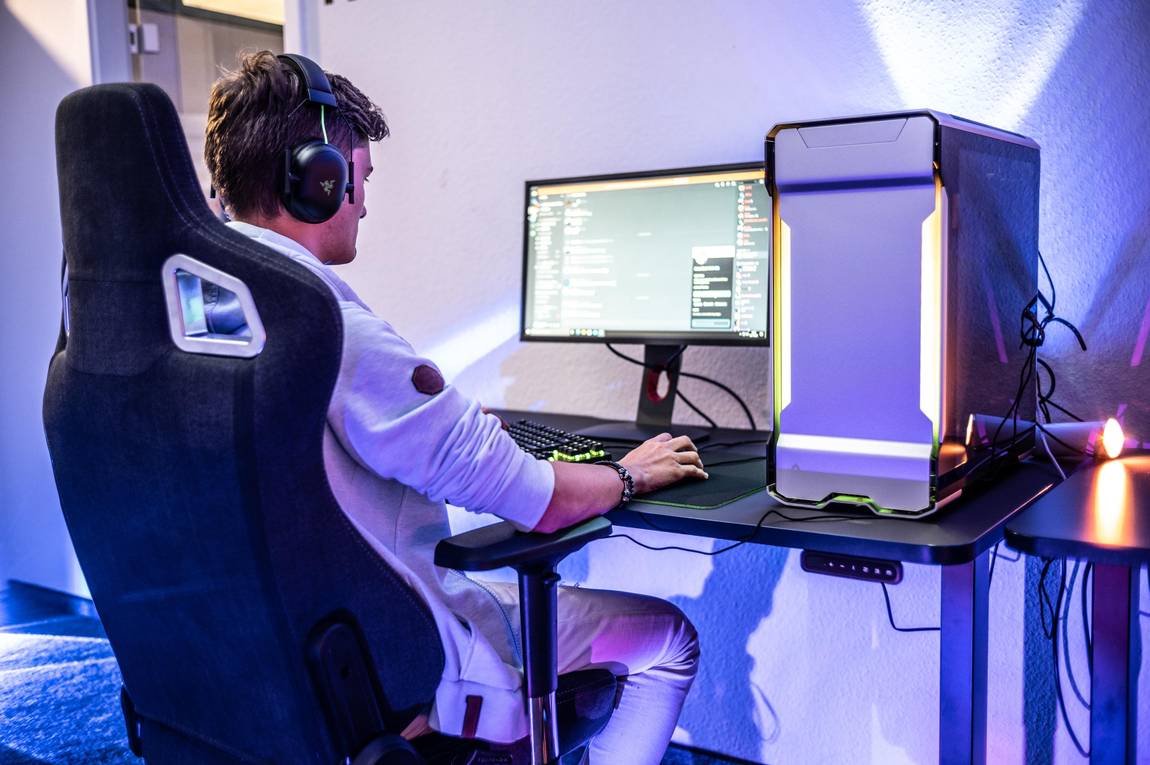 Counter-Strike: Global Offensive has been around for nearly a decade. As such, it's little wonder that so many myths have emerged surrounding Valve's celebrated first-person shooter. Many of these myths have endured, leading to gamers deploying poor practice in battle. Below, we bust some of the biggest CSGO myths many players still believe.

1. Don't Believe Everything You Hear About Drop Rules

2. Other Players Can Hear Your Pickups

When you pick up a weapon in CSGO, the sound is quite audible. While this can be alarming in your own ears, don't worry that other players can hear it. You won't give away your position on the map by picking up a new weapon. However, certain sounds are audible to other players. Switching firing modes is one such sound. If you're positioned near enemy combatants, be wary about this.

The M4A1-S is one of the most popular weapons in CSGO. However, despite what some players would have you believe, this gun is not more powerful than the standard M4A4. The M4A1-S does have some neat features, with the addition of a silencer being particularly welcome. The recoil of the M4A1-S is also slightly more forgiving than the M4A4. However, when it comes to firepower, there's no difference. The M4A4 is a much better option in many respects. It boasts increased ammo capacity for starters, not to mention a more impressive rate of fire.

There are a couple of enduring myths surrounding Molotov cocktails in CSGO. Let's take the opportunity to put them to rest. First off, a molotov cocktail won't explode if you're holding one when you're killed. What's more, don't assume you'll sustain less damage by leaping over Molotov fire. Jumping over an explosion deals the same level of damage as running through it. To save precious HP, simply navigate around them.

5. Crouching Can Improve Your Aim

Accuracy is important in CSGO. Some players recommend crouching when firing to improve aim. Although the impact on your accuracy is marginal, it does seem that firing from a crouched position will improve your odds of landing a shot. Crouching also brings crosshairs lower to the ground, which can also improve accuracy. Less experienced players will ultimately be better served by a more accurate weapon. If you want something that will help with your aim, the Steyr AUG is an essential addition to your loadout.

Now you've busted a few major CSGO myths, you can work on improving your game. Looking for some invaluable pointers? Click here for an up-to-date tournament schedule so you can watch the pros work their magic. Need help mastering a new map? Check out our CSGO callouts Dust 2 guide here.