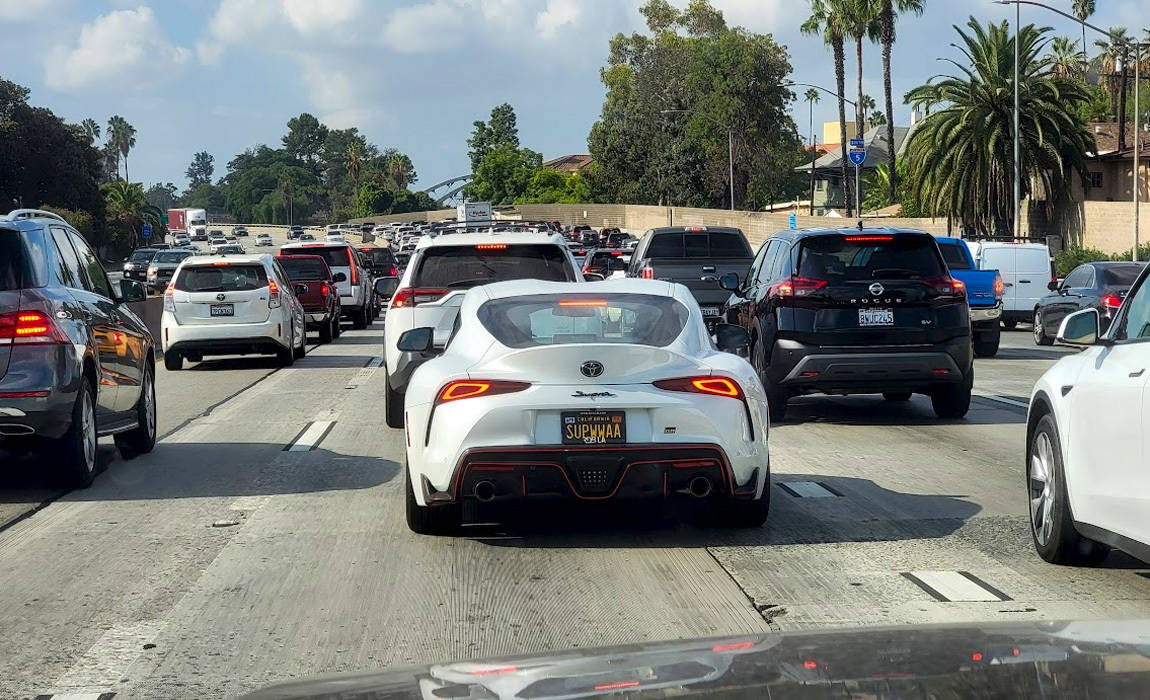 Many of you gentlemen have at one point or another made a snide comment about "women drivers" but did you know that statistically women are much safer drivers? This results in a gender disparity in terms of how much men page for auto insurance too. While this is probably a fair result based on our gender's propensity to be more aggressive - it is unfair to penalize the rest of us who are contentious drivers. Luckily that has ended in California.

For decades, there has been a disparity in how much men and women pay for their auto insurance -- specifically, that men tend to pay more. But California put a stop to that in January 19, when California Insurance Commissioner Dave Jones banned the practice in the state.

“My priority as Insurance Commissioner is to protect all California consumers, and these regulations ensure that auto insurance rates are based on factors within a driver’s control, rather than personal characteristics over which drivers have no control,” said the commissioner. Any policies currently including gender as a factor in determining car insurance premiums will now have to be revised.

This isn't the first time Commissioner Jones has worked to eliminate gender-based discrimination in California's insurance industry, either. Back in 2012, Jones popularized regulations that would prevent denial of coverage or medical services based on gender identity.

So how much more do male drivers pay for car insurance, and why was this practice put into place to begin with? Here are some answers.

According to Ross Martin at The Zebra, the average yearly premium for auto insurance is $1810 -- already a full 18% above the national average. Prior to the Gender Non-Discrimination in Automobile Insurance Rating Regulation enacted in January 2019, men and women tended to pay roughly the same amount in all age brackets -- except for when it came to young male drivers, who would pay an average of 14% more for their auto insurance. As these figures from Insurance Business Magazine show, this amounted to hundreds of dollars for male drivers in their teens and early twenties. This price gap narrows as drivers age, until there is little if any difference between what male and female drivers pay.

So why have men historically paid more for car insurance than women? It comes down to statistics. By the raw numbers, men are a riskier prospect than women when it comes to driving, especially in their teenage years. According to the Department of Transportation’s Fatality Analysis Reporting System (FARS), men are involved in 72% of car crash deaths as of 2020. Men also drive more than their female counterparts on the average, and are statistically more likely to exhibit other risky behaviors, such as:

California isn't alone in banning this practice, either -- seven other states have put in regulations that ban gender discrimination in car insurance policies: Hawaii, Michigan, Montana, Massachusetts, Pennsylvania, and North Carolina. Other states are expected to do the same in the future.

Other common practices may be on the chopping block sooner than you think. For example, marital status has long been a factor in determining car insurance premiums, because statistically speaking, married people tend to drive more carefully and get in fewer accidents than single drivers. But several states have their eye on banning this next.

What You Can Do

Banning gender discrimination in car insurance is a step in the right direction -- but inflation and supply chain problems are still making car insurance more expensive for everyone across the board. Aside from avoiding common blunders when it comes to your auto insurance, there are some other steps you can take to start bringing those rates down: 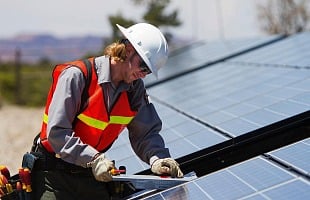 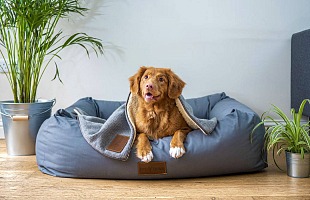 How to Spend Money on Your Dog Without Wasting It: A Guide for New Dog Owners

How to Spend Money on Your Dog Without Wasting It: A Guide for New Dog Owners 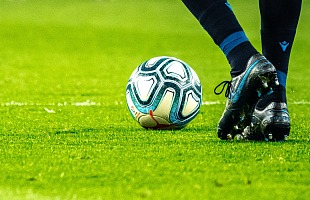