How to Create an Awesome Man Cave Alert Light 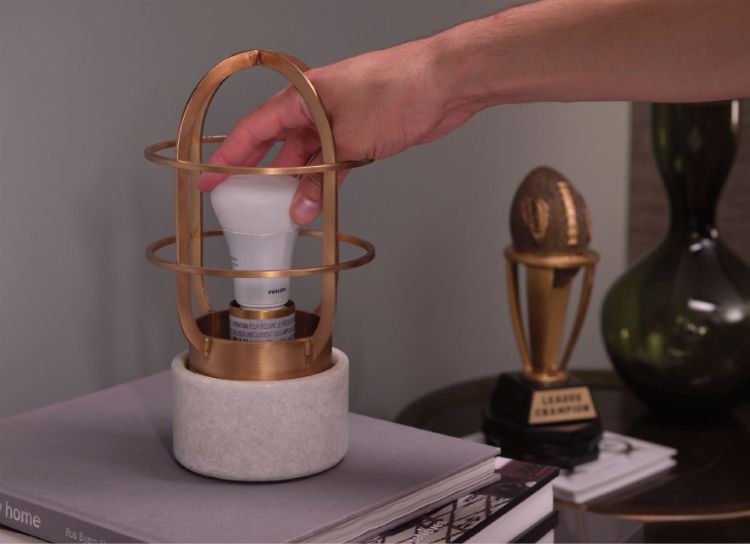 Creating a space that is "our own" is the dream of pretty much every guy shortly after they get married or move in with the partner of their dreams. This isn't a new tradition but as the roles of men in the house have become blurred from what they might have been for our fathers, this trend is even more important. Your man cave is a safe place where you can just relax and be yourself without bothering anyone. While it's good enough for many guys to simply hang out in the garage and relax on a couch that you've salvaged from the curb, while playing video games on an old TV - we can do better and Best Buy wants to help us shine.

Anyone can spend big bucks and buy a bigger TV, a more powerful stereo, and the latest video games. What separates the men from the boys is adding those details that show that you didn't just throw things together.

With today's technology, there are some amazing opportunities related to the IoT or "Internet of Things" and while your wife might be excited about a "smart fridge" that can tell you when to buy more milk or remind you of when to pick up the kids from soccer practice, it also has a place in your man cave. Think about it! How cool would it be if every time your favorite teams scored or traded someone that you knew simply by having a bat-signal like light blink in your room?

What You Need to Build the Alert Light:

It's really simple! The Philips hue light actually connects with your existing WiFi network in the home and can take commands to turn on / off, change colors, go brighter or less bright depending on input received from IFTTT.

Some of the things you can do include:

You can use either a single bulb or a strip of lights that can be mounted on a wall, with the TV, or even with your PC game station to add more atmospheric lighting effects (Best Buy has more about this on their blog post about building the ultimate man cave).

Step Two: Visit IFTTT and Create (or Search for) Recipes

The IFTTT site has a ton of different recipes for everything you can possible imagine.

Step Three: Relax and Let the Compliments Stream In!

This is a super easy project that will deliver huge results since it is almost impossible to ignore when your buddies see the light in your corner start blinking. While they may initially be afraid to ask - thinking maybe you are a secret agent and that's MI6 paging you, but ultimately you are sure to get people to notice. Once they do though, don't be surprised if they also want to create their own! 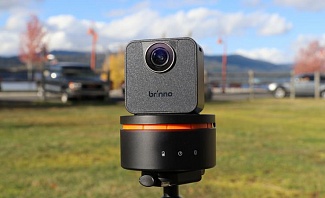 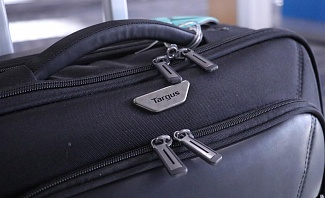 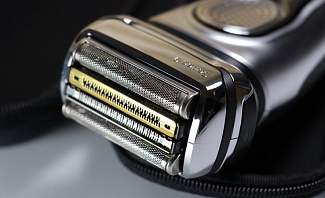 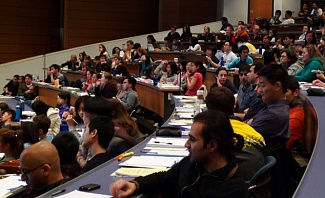 Back To School Tips To Make You King Of the Campus