We’ve all been in the sad scenario where our favorite series has come to a conclusion, and we haven’t got any more episodes to watch for at least a year. It’s a tough time as you need to find something else to fill the massive void in your life that used to be taken up by hours of this show.

While not all of these shows are new, these are a few shows that I'm watching right now. If you haven't already started watching, now's a good time to start ...

Fans of the book series were probably very disappointed when the Jack Ryan film came out and failed to impress. Well, the good news for these fans is that there’s a new series out starring Jim from The Office, and it’s brilliant. This is a heart racing thriller that leaves you wanting more and more after each episode. If you love pulsating films like Die Hard, then this is one series you’ll certainly enjoy. Be warned, you may go through the whole first season in a couple of days - it’s that addictive.

This sci-fi action series is based on the concept of a world where a human consciousness can be transferred and placed inside another person's body. The show examines the ethics of this process as well as the social and economic challenges of this society. The story is told through the eyes of Takeshi Kovacs - a man placed into a super-soldier body, 250 years in the future after his own death.

When it comes to laugh-out-loud comedies, few can match Big Mouth. It’s only 2 series old, but this is quickly becoming a cult classic. There’s outlandish humor, so many cry-laughing moments, and possibly the weirdest plot to a show ever. It’s animated, which means it can get away with pretty much everything - and this just adds to the laughs!

A bit of a weird one next, but I thought I’d try and include shows of all genres to cater to all tastes. If you’re someone that likes to watch anime, then Death Note is the perfect series for you. It’s a gripping tale of good vs. evil, showing how much damage someone with power can truly do. Each episode leaves you wanting more and more, and this has actually been voted one of the best anime series ever. So, even if you’ve never watched one before, this could be an excellent way to get into this genre!

Next up, we have a drama for people that love history and period dramas. The Crown looks at Queen Elizabeth II and her struggles being the queen of England. It’s surprisingly gripping, but the real reason to love this show is the actors. They put on amazing performances, and there’s a new season with a brand new cast coming soon. So, now is the perfect time to catch up on what you’ve missed.

Lastly, we have another British series that made a big splash this year. Bodyguard is a crime/drama/thriller that has everything you need in a captivating TV series. There are twist and turns, cliffhangers, and plenty of action to satisfy your cravings. Plus, one of the actors from Game of Thrones is in it, so you know it’s going to be good stuff!

If you’re suffering from series ending depression, then here are a few ideas to help you fill the void. Like I said earlier, I’ve tried to include a mixture of ideas that satisfy even the most quirky of tastes! 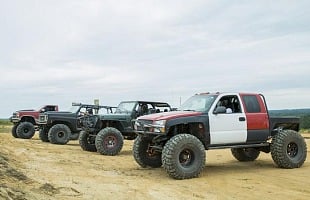 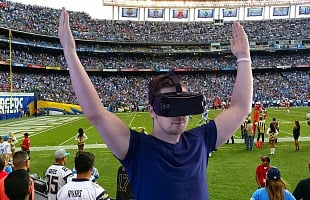 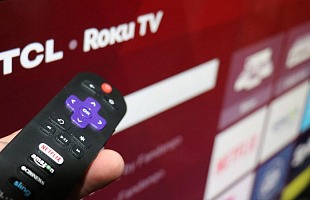 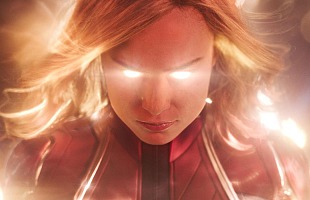