There are loads of hotels in Las Vegas and many of those are located along the famous Las Vegas Strip. I've had an opportunity to visit most of the flashiest ones over the past several years (and I've even stayed in some of the worst) but for some reason Tropicana escaped me. This is remarkable when you consider that it is located in the perfect spot - close to the airport and the new Allegiant…

Solar power, along with battery energy storage is one of the fastest growing technology areas today and we’re thrilled that our friends at BLUETTI continue to bring innovations to the marketplace as they demonstrated this month at both CES and Inter Solar Expo. From sodium-ion battery power stations to innovative product design that makes their products more approachable for less tech-forward…

Toyota's Land Cruiser is one of the most iconic vehicles that I've ever driven. From a purely objective perspective, the 2021 model year Land Cruiser was expensive, slow, horrendously fuel inefficient but it was also one of my favorite SUVs to drive. Sadly, while the rest of the world is getting an updated model on a completely new platform ... here in the United States we only have our memories…

Dallas is more than "just a city" it is a unique geo-political destination that like Los Angeles would be better thought of as a collection of smaller cities surrounding a central point. That might be a weird way to look at it but while I once looked at "Dallas" as a place to go for a guys getaway, I've started to think of the destination in terms of cities like Fort Worth, Irving, McKinney,…

A leather jacket is the ultimate cool symbol for all men. This classic piece of garment has been in vogue for years now. The popularity of leather jackets is so prevalent that now you can explore them in different forms and styles – a hooded leather jacket being one of them.

Beards come in all shapes, colors, and sizes, but having a thicker, shinier beard is always preferred. Whether this is your first time growing out the face fuzz, or you’re pretty familiar with beard maintenance tips, this article can serve as your guide for better-looking facial hair.

Europe is the perfect destination for a summertime road trip adventure. The lush green fields, snow-capped mountains, quaint villages, vineyards, breweries, and historic castles make it easy to see why this region has been a tourist destination for centuries. If you're looking for something new to…

Looking to break out of your comfort zone and get back out into nature? Tired of lockdowns, virtual meetings, and ready to get back out into the real world for some real experiences? Looking to challenge yourself and become more confident, capable, and connected? That is what BOLDMEN Adventures is…

When it comes to home improvement projects, many people think about the inside of their house. But there are so many things you can do outside of your house that will make it more fun for kids!

Paradise Coast is the very south western corner of Florida including Naples, Marco Island as well as inland areas such as Everglades City. It is a literal paradise destination for a guys getaway if you are looking for craft beer, fresh seafood, fishing, golf, beaches, and adventure exploring the…

Airboat tours are THE iconic way to explore the Florida everglades and frankly I learned a lot more about the environment than I expected from the tour during our time flying across the water and weaving between clusters of mangrove trees. Wooten's is the original Southwest Florida Everglades…

There are many beachfront hotels along Florida's Gulf Coast that offer amazing views and easy access to the region's famous sugar-like sand and calm crystal clear waters. Our stay at JW Marriott Marco Island though was clearly a step above if you are looking for a luxury escape at a resort… 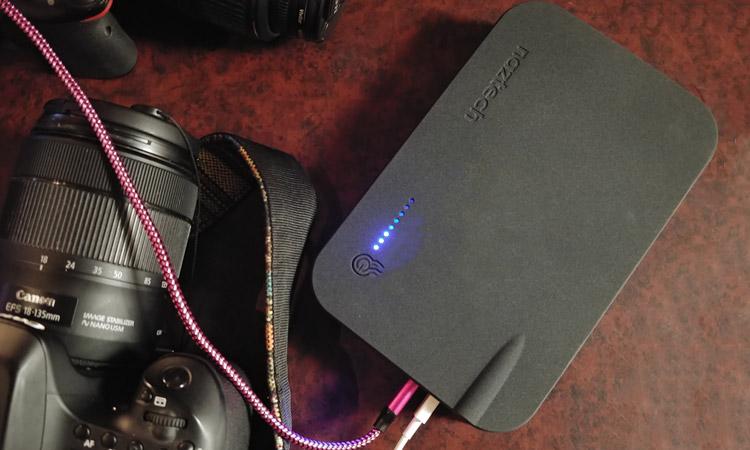 For some things, smaller is better but when it comes to battery backups I always subscribe to bigger and faster is best. That's why I was thrilled when Naztech sent me their latest power bank er ... Power Station, the VOLT Power Station + AC Outlet. It isn't my only large battery pack, but it is now the one I keep as a permanent part of my gear bag. While the applications for long trips are obvious, curiously I find it super useful around the house too.

This is the most complete power supply that I have ever used. Not only does it have standard USB ports supporting QC 3.0 but it also supports USB-C (5V/3A output), and an 85W AC port as well. It also has an LED flashlight integrated into the device as well. While this this AC port isn't powerful enough to power all laptops, it is perfect for some smaller mobile devices such as MacBook and Chromebook Pixel. On some recent trips, I used it to charge drone batteries, camera batteries, my auxiliary light battery, and an electric razor. Once you have the freedom to avoid being tied to an outlet, the possibilities are limitless.

That isn't to say that the Naztech Volt Power Station is the only device out there that has this feature. We recently reviewed the MyCharge Portable Power Outlet as well, but that one only has a 65W AC port and smaller battery as well. 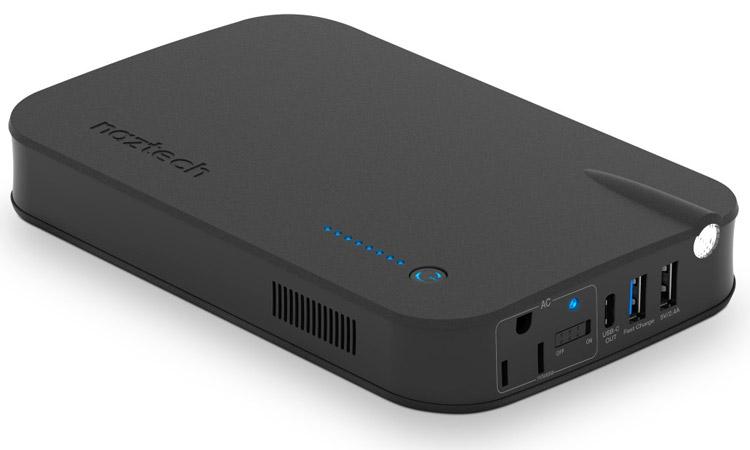 Naztech did a great job on this device. At $199 on Amazon, it is affordable if you are looking for a large battery backup, but compared to others out there it provides better features such as the AC plug. It also charges very quickly - in about 4 hours. This makes it perfect for charging overnight or even just topping back up in the car after taking it with you on a hike or ATV ride.

What I didn't expect is that this would be more than something I keep in my pack. I actually keep it on my coffee table now too. This helps allows me to charge my phone will watching TV as well as wireless game controllers, without having to worry about a wall outlet.

For trips, it's super helpful too since you can share the power with a friend and everyone can charge up while sharing a beer.

Ultimately, as much as I like it - the VOLT Power Station isn't perfect for me.

Everything is a compromise when it comes to design and Naztech focused on making the device as light as possible and as fast charging as possible. This resulted in the only two things I wasn't 100% thrilled with. The first is that it has an external charger. This is unavoidable if you want to fully charge a huge battery pack like this as quickly as possible. Sadly, for me it means that it's one more thing to bring with me on trips and ultimately leave behind in a rental car or hotel. The second is that the plastic used for the chassis "feels" cheap. It's not though and after using it for a while I'm actually impressed by it. However, the device feels lighter than others that I've reviewed and more "plastic". By selecting a lighter plastic instead of metal or something more bulky like on the MyCharge Portable Power Outlet, it saves a bit of weight. The folks at Naztech shared with me that they selected an advanced type of power cell that is lighter than many others out there. This is actually a good thing so I feel like my only complaints are that it doesn't suffer from those things I expect from similar devices.

Seriously, these guys at Naztech did a great job.

When you compare all the other things that this unit includes, I'm willing to accept those compromises. So should you. The Naztech Power Station is something that deserves to be in all of your packs before your next trip!

Signs that a Man's Body Might Need More Protein 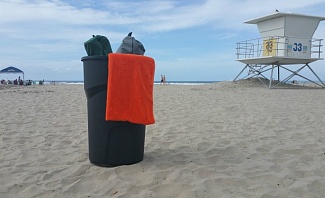 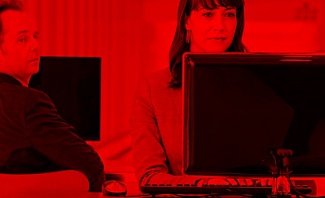 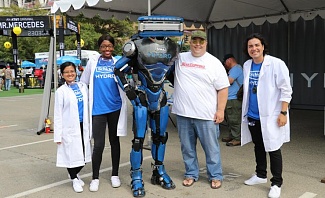 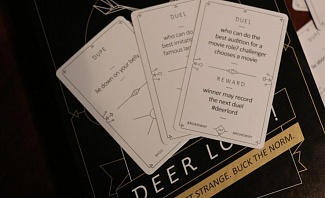 Are You Clever Enough to Claim The Title of Deer Lord?