Understanding the Impact Of Opioid Addiction In America 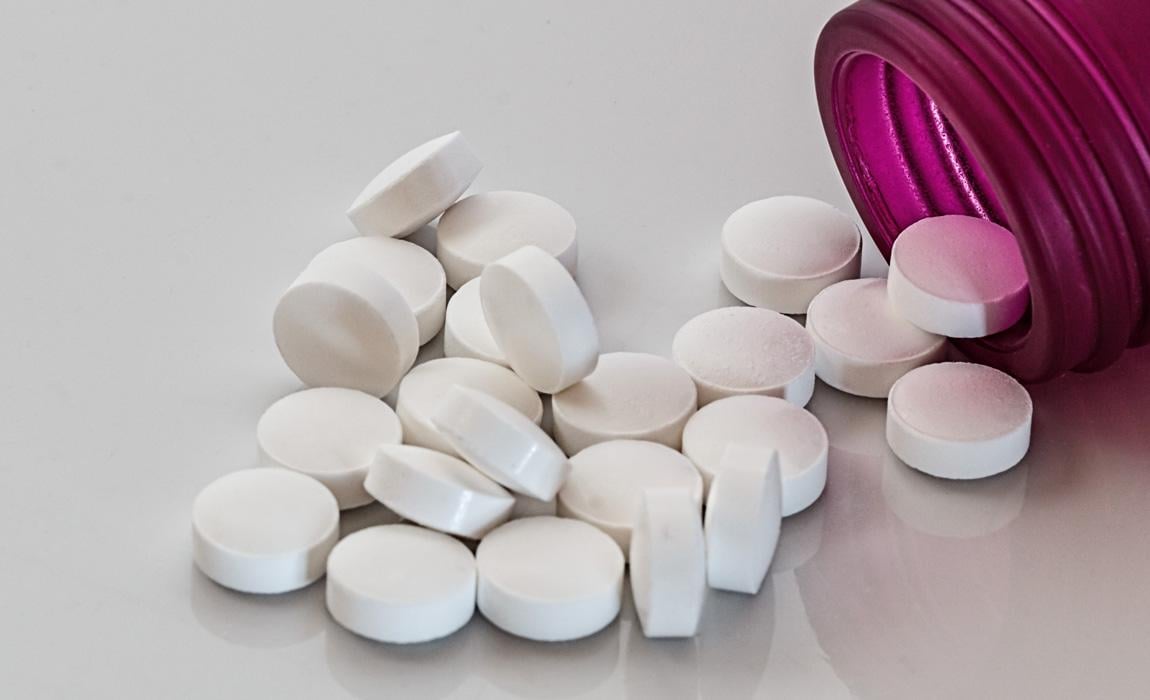 We often focus on "street drugs" like crack and meth when talking about drug addiction and point to "those guys". Unfortunately, the reality in America today is that opioids including prescription drugs, synthetics like fentanyl, and ultimately heroin pose an even greater danger. What's more tragic is that many people who find themselves facing problems ultimately start out with prescription drugs that are prescribed to address legitimately medical issues following surgery or while recovering from injury. Unfortunately, opioids are so powerful that their use can quickly overwhelm even the best people. That leads to other challenges - not just for the original patient but for their spouse, family, and friends as well.

This isn't the easiest thing to do because addiction to opioids can manifest itself in different ways. For instance, while some people will have progressed from prescription drugs to shooting heroin on the street, other addicts may look like the guy in cubical next to you who's fighting to recover from the pain of his golf injury last year and still keeps a bottle of Vicodin in his desk drawer.

Unfortunately, addiction can also stress existing relationships with family and friends so normal help might be even more challenging. This is especially true in situations where spouses share the addiction. In this situation, if you are looking for help, there are companies like Addiction Resources that provide help for those seeking couples rehab options together.

While I've been lucky not to have experienced addiction, I can understand how it can happen. For instance, the feeling that drugs like Vicodin deliver feels good. Years ago, Heather was recovering from surgery and was very explicit with how good it felt. Based on her description there was a momentary temptation to try one of her pills myself. I didn't though, she finished her regimen safely and disposed of the remaining pills safely. That situation could have very easily gone in a different direction though should either of us have an addictive personality, we needed an escape, or if her pain hadn't gone away quickly during recovery.

Most people who have been prescribed an opioid pain reliever do so responsibly and with no negative effects. These are powerful drugs and generally, serve a purpose. However, according to a recent survey an estimated 2,000,000 Americans misuse prescription pain relievers for the first time each year. That can be your son or daughter trying your pills because they hear from a friend that it can get them high. Or it can be you taking extra pills to help overcome chronic pain. When not monitored properly, the use of opioid pain relievers and prescription drugs can quickly get out of hand. In fact, among Americans age 18-25, 14.4% reported non-medical prescription drug use in the past year!

However, intentional misuse is not the only danger of using opioid pain relievers. Often people become addicted because their body learns to crave the feeling and the prescribed dosage no longer feels adequate so they seek to go beyond their doctor's recommendation. This has happened with thousands of people nationwide including celebrities like Gerard Butler "King Leonidas of Sparta" in 300 who suffered an injury while filming Chasing Mavericks and ultimately became dependent on the opioid pain relievers. Similar situations occurred with entrepreneur Howard Hughes, Rush Limbaugh, Prince, and Michael Jackson.

Opioid addiction happens because the drug triggers the release of endorphins - your brain's natural "feel good" chemical. This results in your body no longer processing pain signals the same way and it simultaneously boosts your feeling of pleasure and ultimately euphoria. In the short term, this can be a highly desirable effect. Unfortunately, the feeling quickly wears off and your body begins to reduce natural endorphin production, resulting in the same dosage having reduced effect on the body. This leads to a dangerous cycle where a user becomes addicted to the feeling and craves larger and more frequent dosages simply to achieve the initial feeling that started the cycle.

Diagnosing an addict can be challenging and the person you are concerned about might violently reject your help. However, there are some basic signs of opioid addiction that you can look out for: 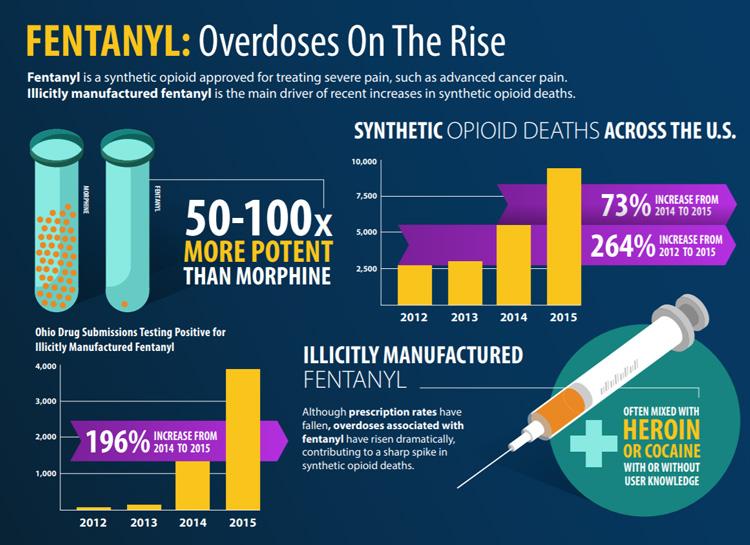 What are Some Opioid Prescription Pain Reliever Drugs

There are many varieties of opioid prescription drugs ranging from low dosage pills to high potency injectables. Some names you might be familiar with include oxycodone (OxyContin and Percocet), hydrocodone (Vicodin and Norco), and fentanyl which is a synthetic pain reliever that resembles opiates such as morphine and heroin but is much more powerful. Unfortunately, while pills like Vicodin might be easy to measure and often come in retail packaging - drugs like fentanyl can be 50-100 times more powerful than morphine and is often mixed with heroin or cocaine without the user's knowledge. This makes it one of the most dangerous opioids since it is easy to overdose on and can rapidly accelerate an existing opioid addiction cycle.

How To Help A Friend Who is Addicted to Opioids

Regardless of whether or not it is a friend, a spouse, or a co-worker suffering from addiction, it can be a challenge to seek help. The first place you should go is to contact a trusted physician for help unless there's already criminal activity involved.

They may also reactive in offensive ways to those who are trying to help or even simply make them aware of what's going on. Unfortunately, drugs can cloud one's mind and opioids are no different. That's why you as the person trying to help might need professional support too. There are many recovery centers available but the US government also has an office specifically designed to assist too. The Substance Abuse and Mental Health Services Administration has tons of resources to help with addiction recovery including family therapy and help for couples seeking recovery options as well as self-help advice for those seeking assistance to break free from addiction themselves.

While they don't provide counseling directly they are a great first step for those wondering how to help with addiction.

Recovery from opioid addiction can be a challenge for even the strongest person. This is especially true for families and couples that might be facing addiction together. Common withdrawal symptoms include:

Withdrawal symptoms have been described by recovering addicts as feeling like they are dying. As the endorphins leave the body, existing pain may come back but the body itself is re-calibrating itself so it can deal with what "normal" feels like again. Typically the physical withdrawal symptoms last for 3-5 days but may take a week or longer depending on the individual and requires medical monitoring. However, full recovery is often a struggle that lasts a lifetime and many addicts transfer their opioid addiction to other substances to replace the feeling that they still crave.

Understanding the Mysteries of Opioid Addiction

Ultimately the biggest mystery of opioid addiction is why it has been allowed to become such a big problem in the United States. There are lots of causes - poor oversight of prescription drugs, addictive personalities, psychological resistance to seeking help because it's something people feel ashamed of, and ultimately most opioid addicts aren't thinking clearly since they are more focused on getting their next dose.

However, together as a country, I feel like we're starting to come together and face this situation before it causes even more damage. There are tons of resources available today from a variety of perspectives including helping physicians to improve dosage and monitoring to helping families manage the impact of opoid addiction. While this epidemic has exploded in the past 20 years, hopefully, we're about ready to turn the tide. 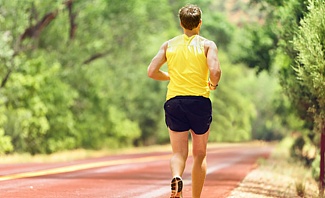 Keeping Your Brain Healthy and Your Mind Sharp 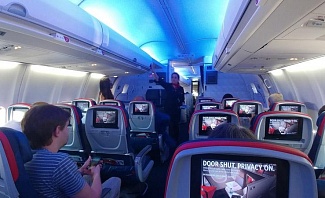 How to Avoid Getting Sick and Recover Quickly When Traveling 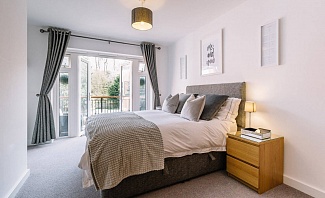 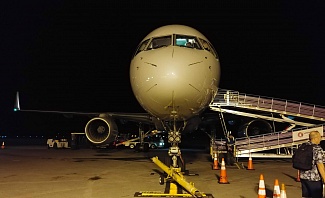