Ways To Tell If You Are A Cyber Criminal Best Friend 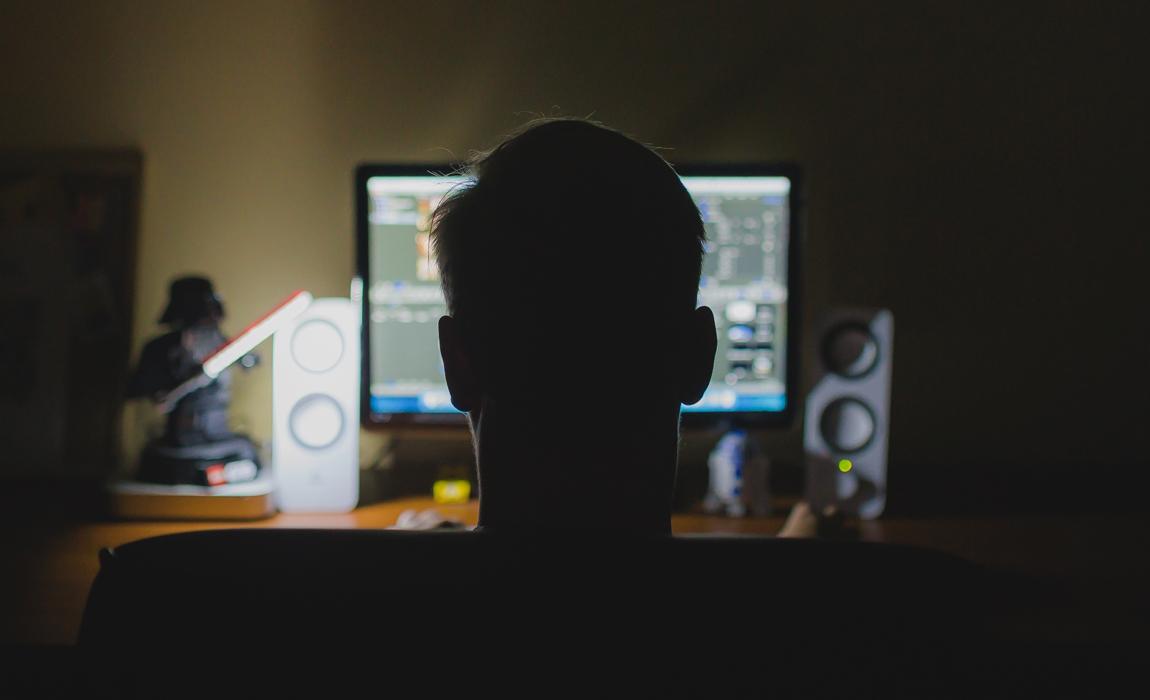 Now, don't get our title wrong. We aren't talking in the literal sense; well, not unless your best friend really is a cybercriminal, in which case, you probably need to find a new friend, especially if you regularly let them have access to your computer!

Rather, we are thinking about the ways you open yourself up to cybercriminals in everyday life. If you are making any silly mistakes, or if you aren't safeguarding yourself while working, then you might be making life easy for any hackers. They will then have access to your computer or other internet-enabled device, and while the words 'best friend' are a bit of a misnomer, they might still appreciate your efforts (or lack of) to let them into your life.

Here are some of the ways you are leaving yourself open to a new best friend (or worst enemy).

#1: You don't update your computer

At this stage, we are assuming you already have antivirus software installed on your computer. If not, this is something you need to get sorted and pronto! But assuming you do, you need to make sure you update it regularly. Hackers are continually coming up with new ways to break into your computer, and the software you use will be unfit for purpose if you haven't installed the latest updates. And the same applies to your operating system, be you a Windows or Mac user. Despite the inconvenience of lengthy security updates, when you are prompted to install something, do so. You will then be one step away from getting hacked. 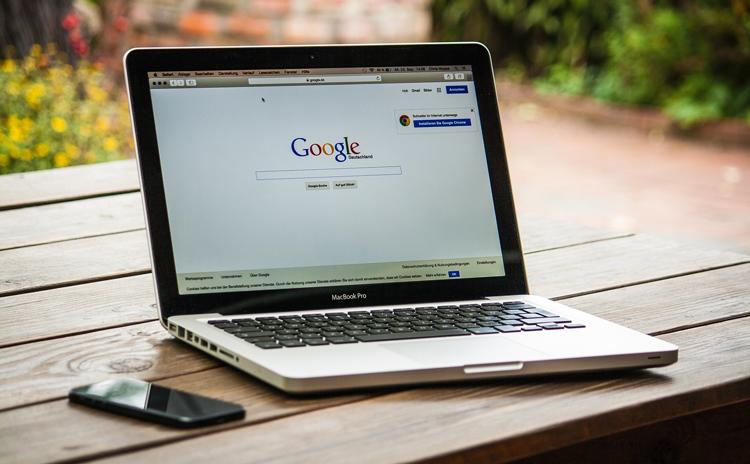 #2: You regularly use public networks

This is something many of us do, and it isn't a mistake per se. You might work on the move, for example, using the public networks available in your local library or coffee shop. You might also use the public networks available to you when you're using your phone, as in today's modern world, many stores and bars make wifi freely available. But here's the thing about public networks; they are unsecured. Hackers with the knowhow to infiltrate your system will easily be able to do so, and one of the ways they do this is by disguising themselves as the wi-fi access point. It's the so-called 'Evil Twin' technique, where hackers can then intercept your files and gain access to your computer. To safeguard yourself, we recommend you read the linked article for some useful advice. You should also use a VPN to protect your online privacy and secure your computer from threats. You might also decide to spend less time online when you are outside of the home or set up your own mobile hotspot if you need to work on the go.

Now, we get why people do this. Rather than run the risk of forgetting their passwords, they use the same one for all of their accounts, from social media to banking. Or they might use weak passwords that can easily be remembered, such as birth dates, names of their children, or their surname followed by a generic number pattern, such as 1234. Chances are, you might do the same. But here's the thing if you do. Once a hacker infiltrates your system, he or she will be able to access all of your accounts if you use the same password. And if you use a variety of easily guessable passwords, the hacker will have little trouble getting past these supposed barriers. To protect yourself, you need to use a different password for every account you use, perhaps with the use of a random password generator to create something difficult to fathom. You should also check your account settings, and if there is an option to lock your accounts after several unsuccessful tries, then activate it. The hacker might then give up and move on to some other poor soul's computer.

#4: You're a curious sort of fellow

Curiosity killed the cat apparently, and it could also kill your computer. If you regularly click on links or download attachments that have been emailed to you, you could well be opening yourself up to a hacking attempt. Similarly, if your antivirus software prompts you to ignore a particular website, but you carry on regardless to see what all the fuss is about, you are also placing your computer in danger. Another common trick used by hackers is USB hacking. If you're in a public place and you see a USB stick lying around with no obvious owner, you might be tempted to plug it into your computer to have a rummage through the contents. Not only is this morally dubious, but if the hacker purposefully planted the stick near you, then you are also giving them access to your computer. Here's how they do it. Therefore, curb your curious nature, and avoid doing anything that could put you in jeopardy.

Don't be a cyber criminal's best friend. Be their worst enemy instead, and avoid any of the pitfalls that we have mentioned in this article. Sure, you might hurt their sensitive feelings, but it's better than giving them access to your sensitive information! 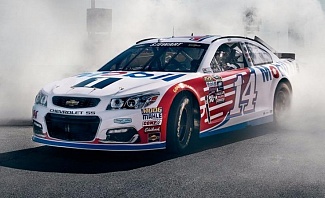 Things You Might Not Know about Changing Your Motor Oil 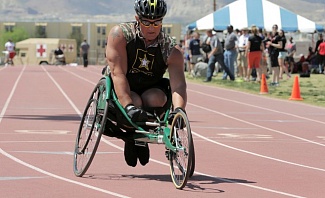 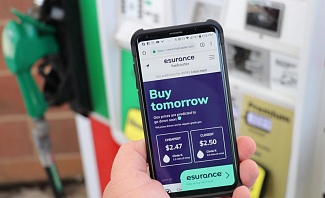 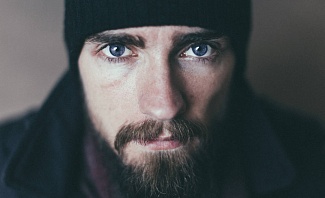