There’s a lot to love about sports, and one thing that I think most of us enjoy is seeing all the cool gear that athletes wear. It’s nice to buy your own replica jersey and get all the gear when playing sports on your own. However, do you ever stop and look at some of the rules revolving around dress code in sports? It’s actually pretty weird - there are some super strange rules that you may have heard of before, and some that you never knew existed. So, let’s look at some of the weirdest! 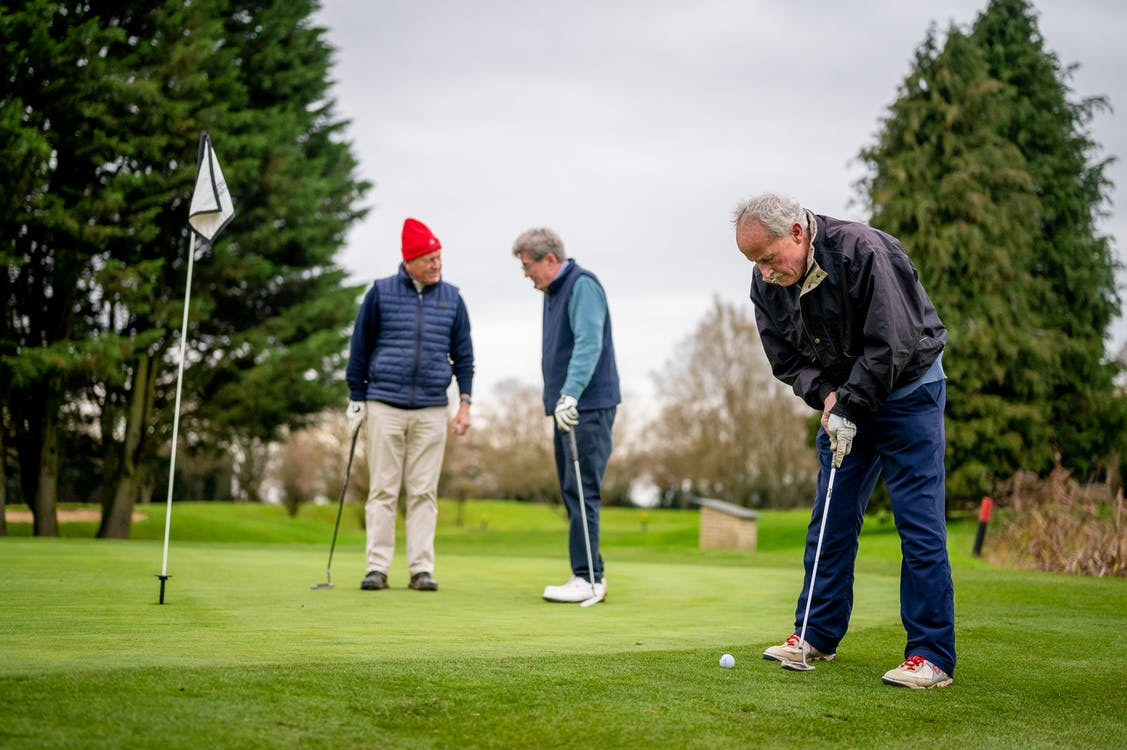 You can’t wear denim on a golf course

Granted, it’s unlikely that your local golf course will enforce this rule. However, did you know that the PGA has a dress code policy that prevents people from wearing denim while they’re on the course?

Why? To be honest, nobody really knows. Some golfers claim that it’s because denim can make you overheat and disrupt your play, but surely that’s more of a personal thing? What if someone plays really well in denim jeans? They wouldn’t be able to play on the PGA Tour, that’s for sure. As you’ll go through the other dress code rules, you’ll find reasons behind them - which is why this one is so baffling as it makes zero sense!

You must wear white at Wimbledon

There are loads of professional tennis tournaments around the world, but Wimbledon is the only one with a strict dress code. Players must be dressed in all-white, with outfits banned or players receiving fines for not adhering to it.

Now, to me, wearing white on a grass tennis court just seems impractical - think of the stains! So, why is this a thing? Well, it’s basically just a long-standing tradition that dates back to the 1800s. Again, there’s no practical reason behind this rule, which is why I find it so strange. Thankfully, you don’t have to wear all-white if you ever go to London to watch a match at Wimbledon.

You have to wear special bowling shoes

This is one that you remember from your childhood. Whenever you went bowling, you had to ditch your normal sneakers and wear these weird clown-looking ones provided by the bowling alley. Why on earth do we have to do this? Professional bowlers still have to do it as well, though they can provide their own bowling shoes. Still, they must match some pretty strict regulations, but what is special about bowling shoes?

Well, it all comes down to the grip on the bottom of the shoes. Normal sneakers are too grippy for bowling, meaning you can’t slide down the alley during a follow-through. As such, you need special bowling shoes that let you slide properly, helping to avoid injuries. A weird rule, but at least it’s safety-based!

If you’re ever watched NCAA basketball, you probably never noticed that four jersey numbers are missing. The numbers 6, 7, 8, and 9 are nowhere to be seen because there’s genuinely a rule that’s banned them from being used. Now, we’ve seen teams retire squad numbers as a sign of respect for former players, but I can’t think of any other sport where numbers are actually banned.

Of course, we need to know why this rule exists. Well, it all comes down to how difficult these numbers are to signal. It means referees have to use two hands to signal the numbers, so the NCAA just decided to ban them. It was too challenging during matches, and that was that - bizarre. 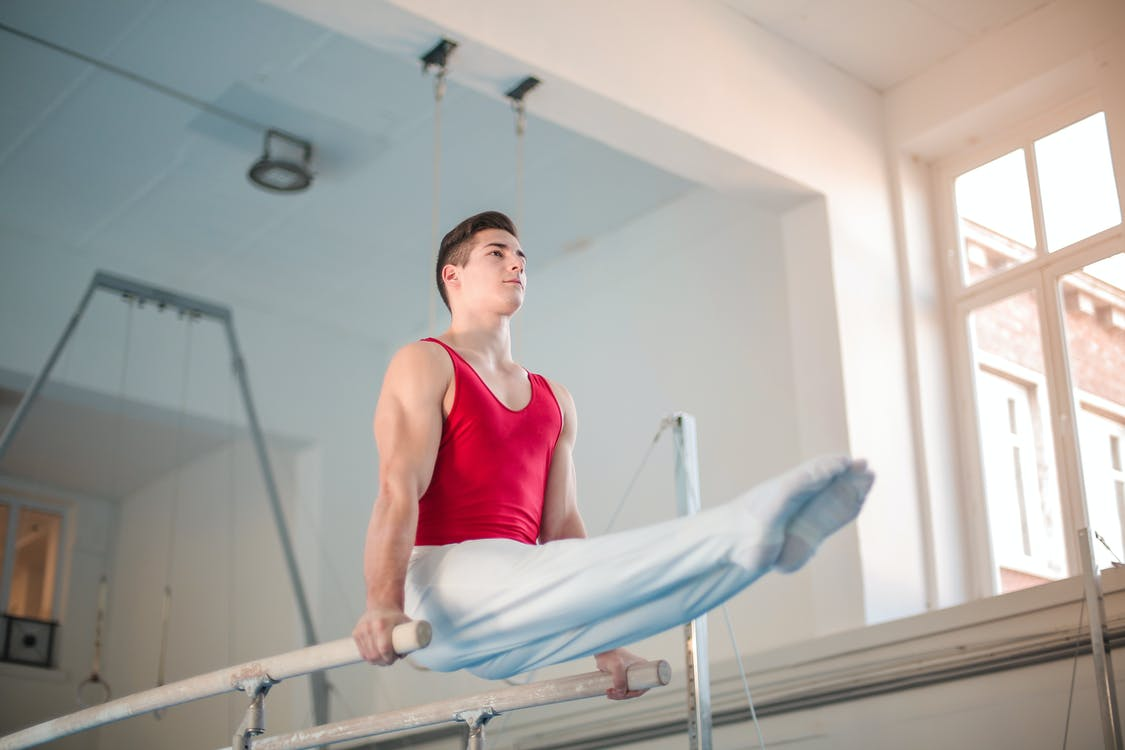 You can’t show any clothing in gymnastics

Gymnasts have to wear extremely tight leotards whenever they compete, but did you know that they can’t show any items of clothing underneath? If anything peeks out - like a bra strap - they genuinely get deducted points from their routine.

How crazy is that? Think about that for a second, you could do the best routine of all time, but you lose points because an item of clothing is showing by mistake. Imagine that’s the difference between you winning an Olympic gold medal or not!! For me, this is the strangest dress code rule because it actively penalizes athletes during the competition.

See what I mean? There are some pretty bizarre dress code rules out there in the sporting world. Thankfully, as amateurs, we don’t have to follow any of these rules when we play sports. If you have a dig around, you’ll find plenty of other weird dress code rules that haven’t quite made the cut on this list.