A Closer Look at Men in the Fashion World: How Gianni Versace Made his Mark 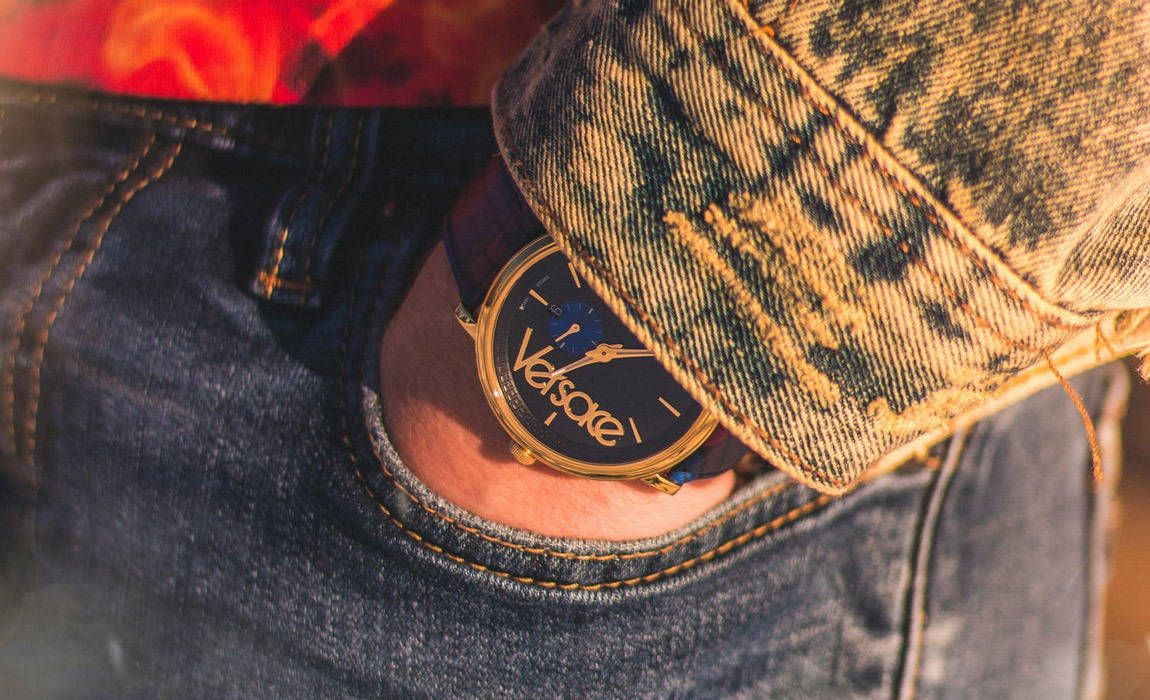 Gianni Maria Versace was an Italian fashion designer and founder of the fashion house Versace, which produces make-up, fragrances, accessories, clothing, and home furnishing. More famous for its black and gold color scheme, Versace took the world by storm by linking fashion to the music world with celebrities such as Elton John and Kate Moss.

Before Gianni Versace brought out his first line of Versace shoes for men, he had a humble beginning in Reggio Calabria, growing up with the current chief creative officer Donatella and his eldest brother and President Santo. He had an older sister who died of a tetanus infection but was cared for by his father and dressmaker mother.

His influences mostly come from ancient Greek history (hence the famous medusa head emblem). Versace studied Greek and Latin at university but didn’t complete the course. His other primary influence was Andy Warhol.

Versace developed most of his skills by apprenticing under his mother while young and ended up moving to Milan at 26 to study fashion design full time. In 1973 he designed for “Byblos,” a Genny’s youth line, and ended up getting pieces shown in the Palazzo della Permanente Art Museum in Milan. His first boutique opened in 1978.

At 32, he was quickly becoming a sensation in Italy for his incredible fashion sense and use of bold prints, vivid colors, and attractive cuts. Versace attempts to heighten the sexuality of both males and females and expressed the importance of sex in his brand when he stated his clothing was for the mistress, while Armani was for wives directed to rival brand Giorgio Armani.

Versace employed his sister, Donatella, to Vice President and brother, Santo, to President. Donatella's husband, Paul Beck, also came on as menswear director. The Versace’s still run their company as a family business, with many of the same people still running it today.

Gianni Versace created many fashion looks in his time, but one of the most famous is his Oroton light chainmail that became a massive part in all of his outfits. He also prioritized female tailoring in his male suits, which gave men a more signature, cinched-in look that wasn’t found in other clothing brands.

Versace saw men as being sex objects in a way similar to how women were treated in the industry, but men weren’t given the same attention as they did in ancient Greece.

Along with ancient Greece being a massive part of his clothing motifs, he also used his Italian heritage to sculpt most of his designs. Although he was a fan of the male form, he also valued female archetypes like Medusa for her fierceness. His affection for contemporary art is found in his graphic prints that pay homage to Andy Warhol and Roy Lichtenstein Paintings.

Gianni Versace revolutionized the fashion industry by prioritizing sexy over contemporary, and this shows how popular black leather, buckles, straps, and black is in the modern-day. Versace wasn’t about the discrete look and preferred to make ‘bad taste’ looks fabulous with their most iconic pieces ranging from multicolored printed suits and lacy minidresses.

Versace proved that you don’t have to be boring to be popular, and his most outlandish and eccentric prints show that innovation can happen in the wildest places.

People with a passing knowledge of fashion can see a Versace piece from a mile away, even when it’s imitated. Look for gold, black, and bucked purses or clothing with a distinct print. When in doubt, find the mistress herself, Medusa, on the front of buckles and rings. 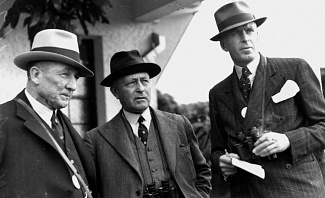 10 Tips to Get the Perfect Custom Suit 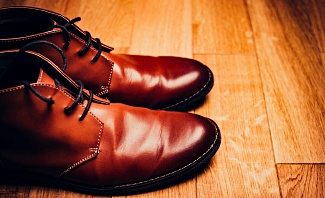 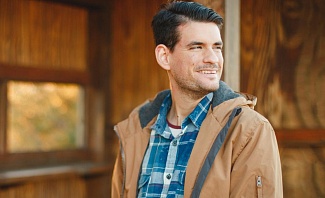 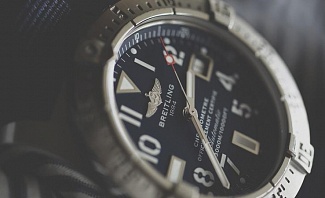 What To Look For When Shopping For a Luxury Watch