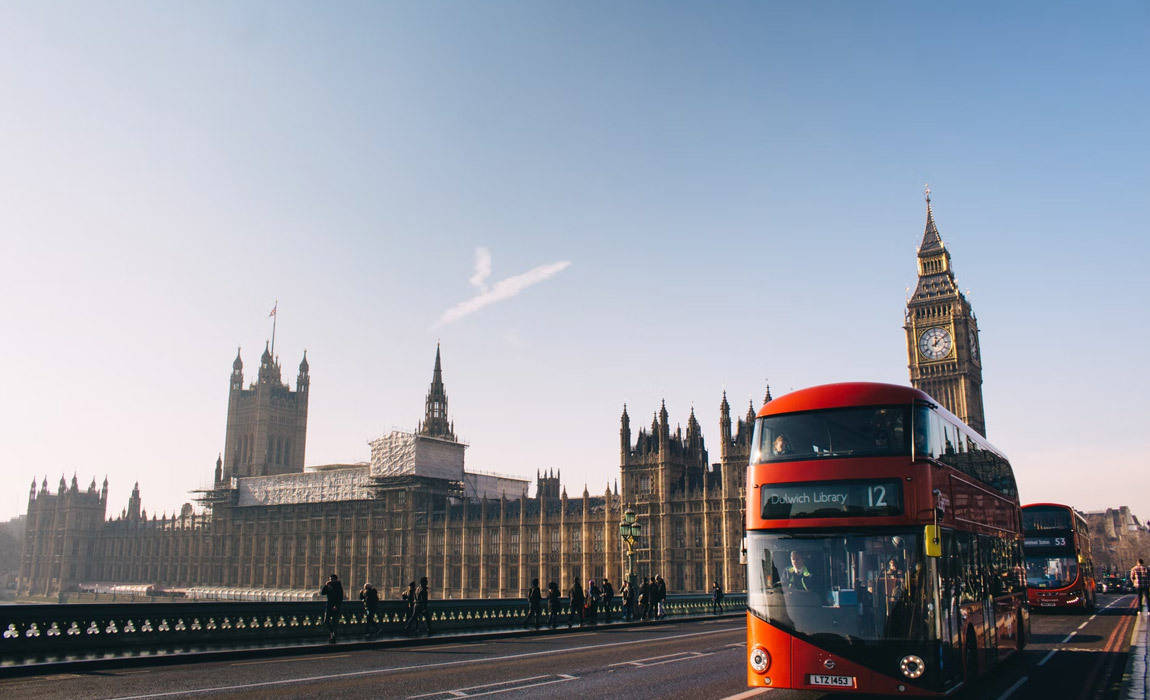 The UK is replete with exciting locations and fun spots. The Queen's country also presents a zillion memorable activities for you to treasure for the rest of your life. However, the UK is vast, and a day is fleeting. Nevertheless, you can still have a good taste of the country – even if limited to your locality – within 24 hours the first 24-hours of your arrival in the region.

This article lists some of the locations, events, and activities you would want to visit or partake in as soon as you arrive in the country. While some folks dream of moving to the UK, these ideas are designed for someone who only has one day to see a lot of stuff.

Shop at the Portobello Road Market

Located in the Royal Borough of Kensington and Chelsea in London, Portobello Road serves as a famous market for antiques on Saturday. On weekdays, other goods such as used clothing, household essentials, and vegetables are being sold.

Owing to the sharp contrast between its layout and architecture and that of the adjoining area, the Portobello is a hotspot for tourists who appreciate its distinct medieval architecture. Moreover, the Grade II Electric Cinema, one of the oldest cinemas in the UK, is located here. If you're in London for a quick getaway, the Portobello Road Market would be a great place to check out.

See a Game of Football

England is the home of soccer, and it is only fitting that London has the highest number of professional football clubs globally. London isn't short of iconic stadiums with unforgettable ambiance, from the Emirates Stadium to the Tottenham Hotspur Stadium and Wembley Stadium.

Outside London, football clubs such as Liverpool, Manchester United, and Manchester City have numerous global stars on their roster and draw huge crowds to their games.

There are games during the weekend. Therefore, if you are a fan of soccer and you're to spend a weekend, getting a match ticket for your favorite club's game before leaving your home country should be a priority. The raucous atmosphere will stay with you for a long time.

The UK has a robust cultural food heritage and irrespective of where you touch down, be sure to get a taste of the local foods. London is a diverse city and may not be ideal for traditional dishes. Hence you may have to move away from the capital to get the best British delicacies.

Up north in Liverpool, you can go to the great scouse and corn beef hash. Further ahead, Scotland has a wide range of delectable dishes that lovers of good food would relish. These include haggis, the Scottish national dish; cranachan, the traditional dessert that is usually served during important events; and the more famous Scottish porridge.

Meanwhile, to the south of the capital, the cities along the south coast offer unique dishes such as garlic bread, lobster roll, and mussels marinara. More local dishes are available in the countryside. If you appreciate a great meal, you should try out some of the dishes if your destination is outside London.

This sprawling square in the heart of London is a fantastic location to be and has unsurprisingly attracted numerous tourists for nearly two centuries now. Named in commemoration of the UK's naval victory over Spain in the early 19th century, this iconic square had served as the location for critical political rallies and groundbreaking demonstrations.

At the very center of the square lies a 170-foot (52m) high column that bears the statue of Admiral Nelson, the hero of the Battle of Trafalgar. Apart from this statue, there are several other commemorative and aesthetic sculptures placed at different points in the square, and you will have a field day checking them out.

While at the square, you should also see important buildings surrounding the site – the National Gallery, St Martin-in-the-Fields, Canada House, and South Africa House, amongst others.

Check Out the Cerne Abbas Giant

If the south of England is your stop, you should consider checking out the Cerne Abbas Giant. The 180ft hill figure of a nude man with a prominent, erect phallus (36ft, 11m) is located in the small village for which it is named and has been designated as a scheduled monument by the UK government for nearly a century.

Due to a lack of records, the origin of the Giant is shrouded in mystery. Regardless, its influence on the village cannot be denied. If you're chanced to visit Cerne Abbas on May Day, you will experience firsthand the high-energy choreographed dance by a team of Morris dancers garbed in colorful traditional English attires. The Cerne Abbas Festival is another event that this hill figure has birthed.

Take a Walk Along the Coastline

The UK has one of the longest coastlines in the world. This coastline offers a wide array of natural features. Luckily, much of it is accessible. If you're a lover of nature visiting Brighton, Plymouth, or any other coastal city in the country, you should spare a couple of hours to explore and appreciate the scenery of the coast. You might want to bring your binoculars along too.

Hire A Taxi To Dive You Around

One thing that I did several years ago when I only had a few hours before a convention started was to hire a taxi to drive us around. We didn't get to experience all of the sites close up but we got to drive across the bridges, see Buckingham Palace, and get a taste for what a few of the neighborhoods felt like.

Just Remember To Relax A Bit Too!

The UK is not short of fun centers and activities. Those listed above are just a few of them. Importantly, these experiences are best enjoyed with loved ones. So how about a family visa so you and your family can savor these moments together? An expert immigration lawyer can help you with that.