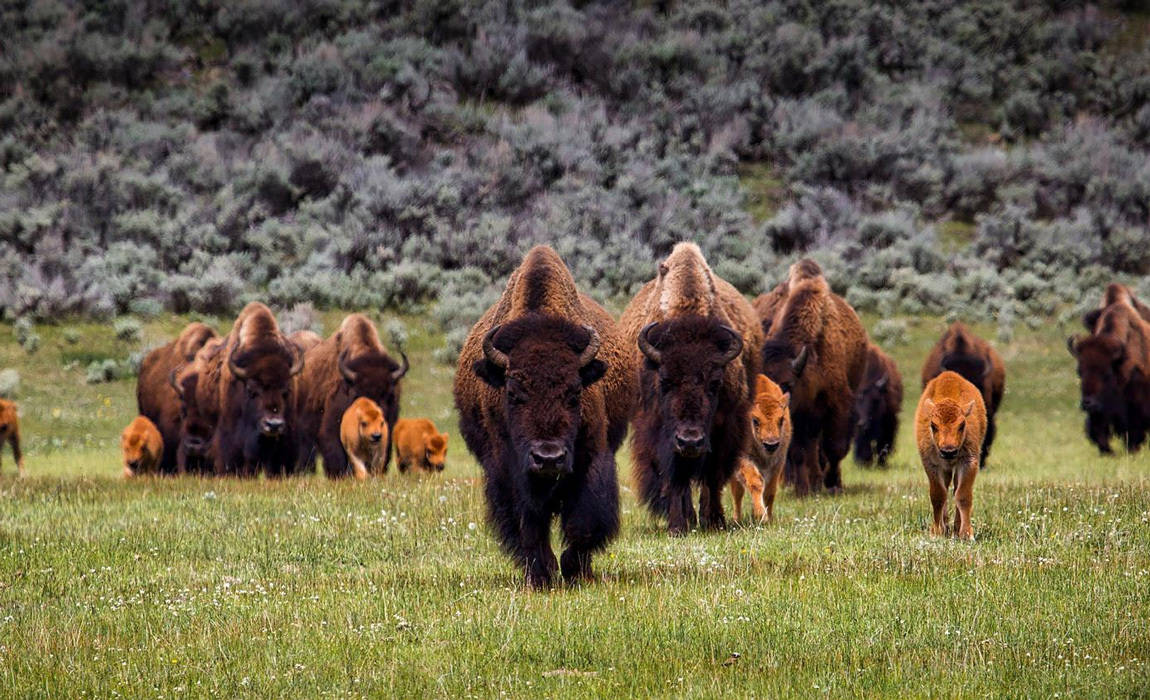 For generations the American cowboy has been an icon of manhood, and dude ranches are probably one of the greatest mancation destinations available. Instead of a typical cow roundup, the Buffalo Roundup features wranglers going after buffalo, huge animals that can grow almost 7 feet tall and nearly 1,000 pounds!

This is about real men and while you can't participate in the roundup unless you have been certified as an experienced wrangler, it is a great opportunity to celebrate the wild west in a way that you can't imagine anywhere else in the country. The Buffalo Round is held every year in Custer State Park, located in the middle of South Dakota's Black Hills. This year's event starts September 26, with the roundup itself on Monday, Sept. 28, and features events ranging from arts festivals and historic reenactments to chili cook-offs and old-time fiddlers, all centered around the annual roundup of the park’s nearly 1,500 bison.

The roundup is the first step in preparing the herd for the November Buffalo Auction. Custer State Park can typically support about 1,000 animals over the winter, so surplus buffalo are sold at a late-year auction. Bison, which once faced extinction, now number 500,000 strong across North America, and Custer State Park is home to one of the largest publicly-owned herds.

“The combination of watching the leaves change, the crisp autumn air and the Old West experience keep people coming back year after year,” said Melissa Bump, director of the South Dakota Office of Tourism. “Many people are finding that fall is a perfect time to experience all that South Dakota has to offer, and a family-friendly location like Custer State Park is the place to do it.”

If this sounds like your idea of the ultimate Wild West Mancation then head on over to South Dakota's tourism website.

Fast Facts about the Buffalo Roundup: 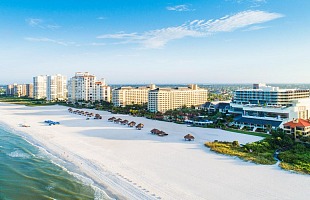 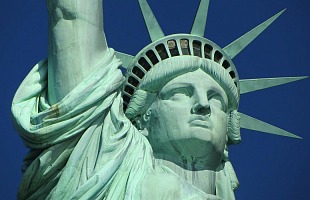 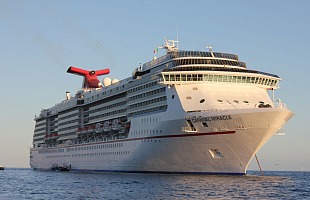