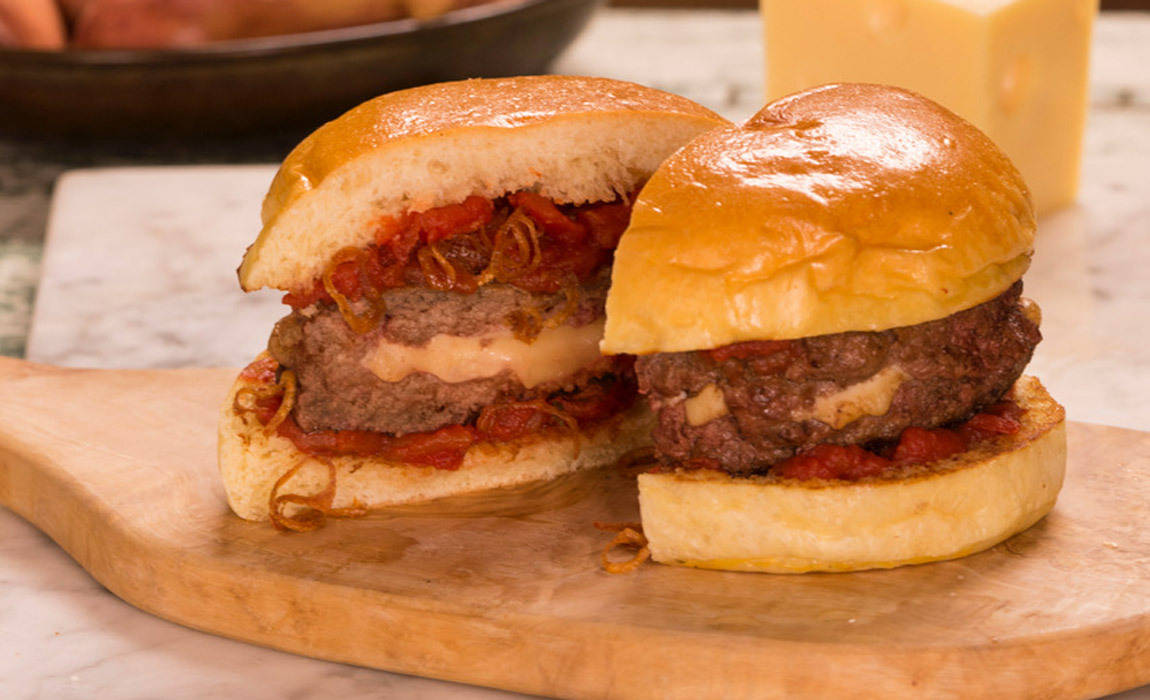 Looking for some recipe ideas that feature cheese? Check these tasty creations out! 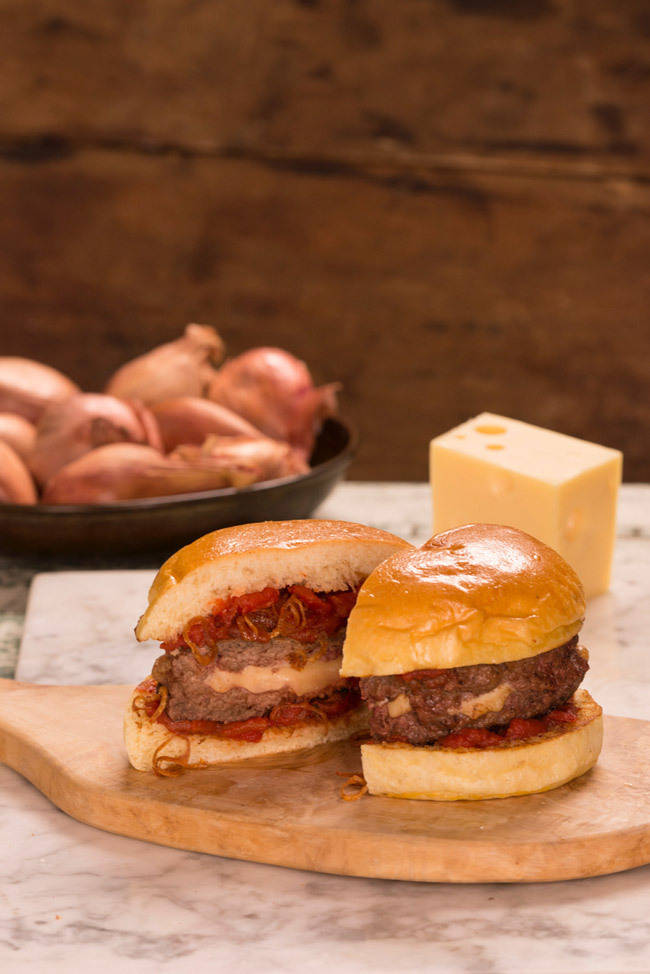 For the tomato jam: (For a simpler recipe, use any chunky tomato sauce.)

Bring a large pot of heavily salted water to a rolling boil. Lightly score the tomatoes with an X.

Submerge the tomatoes for 10 seconds, then quickly plunge them into ice water.

Peel the tomatoes, cut them into quarters, remove the seeds, then coarsely chop them and add to a pot with the remaining jam ingredients.

Simmer over low heat for about 40 minutes until it takes on the consistency of a thick jam.

Place the butter and olive oil in a medium-sized pot over low heat until melted. Add the shallots and fry over medium-low heat until golden brown.

With a slotted spoon, place the shallots onto a paper towel, and season with salt while still warm.

For extra flavor, reserve 2 tablespoons of the oil and use to toast the buns.

Divide the ground beef into 8 very thin patties and put Emmental slices on top of 4 of them.

Top each with the remaining 4 burger patties and pinch around the edges to seal them.

Season with salt and pepper.

In a skillet over medium-high heat, cook the patties for 2-3 minutes per side (or until desired temperature) and then allow them to rest.

Spread some tomato jam on top of the burger patties and, and top with the crispy shallots.

Butter front and back of both pieces of bread.

Lightly toast the first sides on low flame then flip.

To one side, add slices of ham followed by slices of Brie and allow cheese to melt.

Just before serving, add apple slices and press down with second piece of toasted bread.

Sautée mushrooms and chopped onion in 1 Tbsp. butter over low heat. Butter front and back of both pieces of bread and sprinkle fresh thyme. In a separate pan, lightly toast the first sides on low flame then flip. To one side, add sautéed mushrooms and onions and cover with grated Comté. Allow cheese to melt. Cover and press down with second piece of toasted bread. 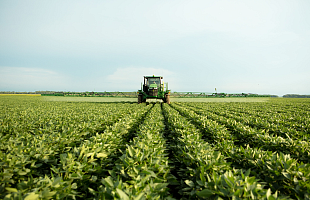 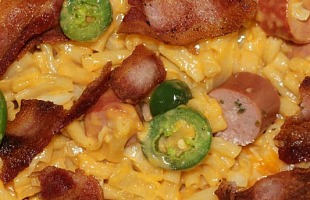 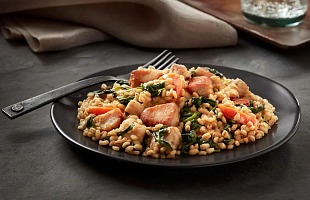 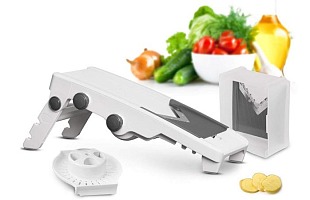