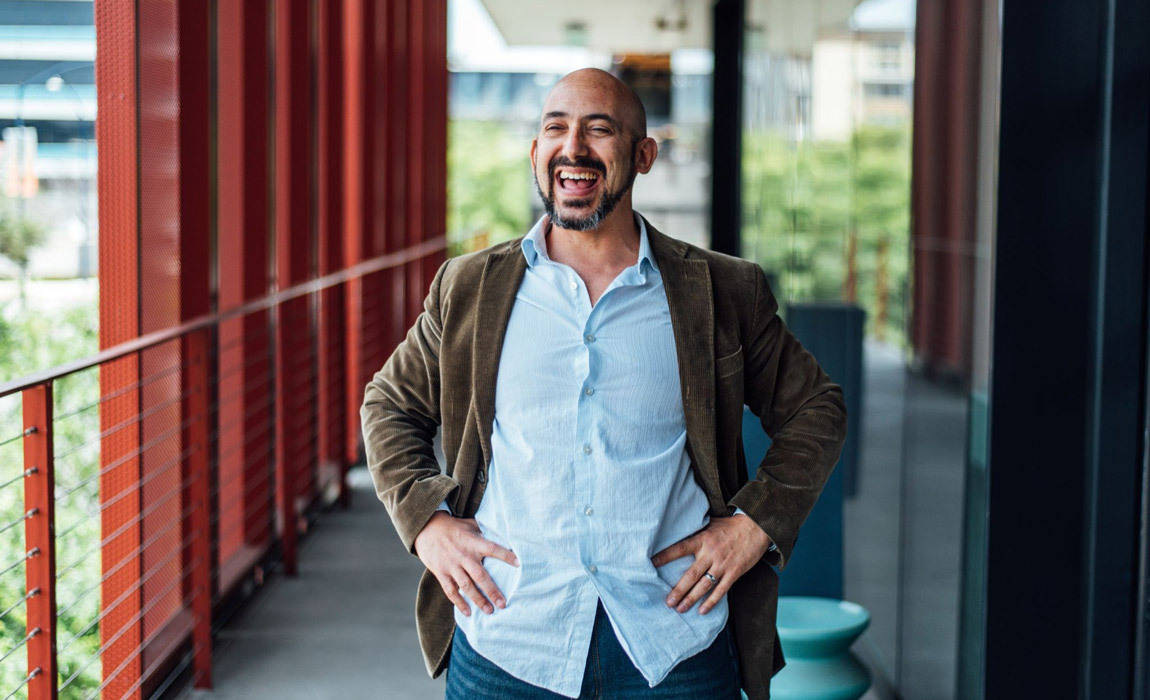 Laws and regulations around cannabis continue to change almost as fast as innovation new new products are being brought to the market. That's one of the exciting things that fascinates me about this industry. There are some incredible personalities and regardless if you are a consumer seeking pain relieve, alleviation of certain medical symptoms, or simply wanting to kick back and enjoy a good buzz on a Saturday night, this is an industry that deserves the same attention as distilleries, vineyards, and breweries.

Dan Grim is the Co-Founder, CEO, and Chief Product Officer of Good Stuff Beverage Co. he discovered what many of us did - ladder climbing in your 20's isn't ultimately as fulfilling as we thought it would be. So, instead of cashing out and having a mid-life crisis, Dan decided to travel and study meditation, yoga, and other disciplines while in Asia and then contributed to his community through social work with elderly and even teaching preschool.

Then he met some folks at the MJ Biz Con and realized there was an opportunity to combine his business talents with his drive to do something creative and good and in 2015, Good Stuff was born. The company's goal is not just creating products that people love, but also giving back to people in need, especially those suffering from chronic pain. Central to the GOOD STUFF mission is to give away hemp-based CBD to people who suffer from chronic pain but can’t afford the expensive, long-term treatments. 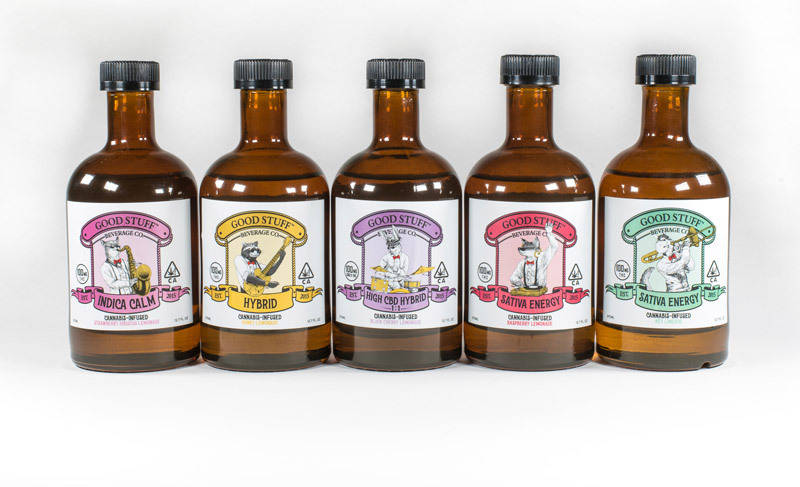 Why focus exclusively on beverages?

When we started in cannabis, my partner and I had reached forty years old. Alcohol started becoming less fun and a little more painful. We were looking for a way to relax after work or fire it up on Friday night with a product that didn’t negatively affect us so much.  The infused beverage products on the market were seemingly built for young people that just wanted an inexpensive high. We wanted something that had natural ingredients and tasted great. Combine that with our desire to take control of our “work-life,” and a cannabis beverage business was born.

Does the body process beverages the same way it would with edibles or are there unique aspects to this format?

Beverages have a major advantage over traditional edibles. You feel it faster. Potentially much, much faster depending on how the beverage maker chooses to infuse the cannabis. We create a nano-emulsion that essentially makes the cannabis molecules so small that they enter your bloodstream faster. Most people will feel the effects in ten minutes. I personally feel it almost instantly.

The main reason why cannabis beverages onset faster than edibles is that liquid starts absorbing in the mucus membrane of your mouth and especially under your tongue. That allows the cannabis to reach your bloodstream while a brownie is still breaking down in your gut. 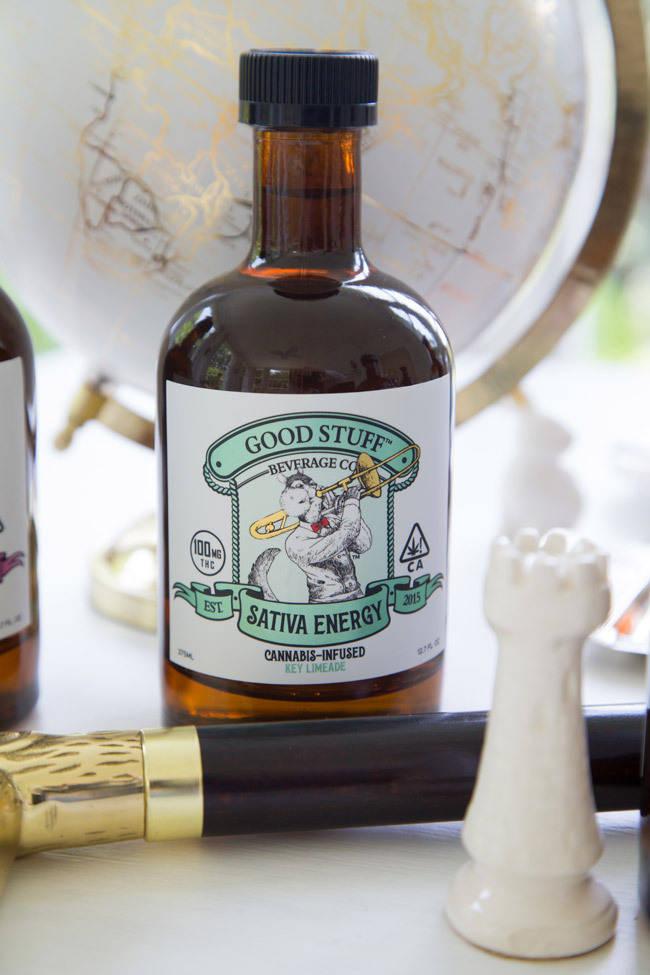 What are some of the challenges you face as a cannabis business?

First off, cannabis in California is considered one of the most highly regulated industries in the world. Some of the regulation is great and necessary to protect consumers. Some of it doesn’t accomplish what it’s intended to and in essence, just creates major challenges for businesses like ours.

Fortunately, I run the business with a close friend I grew up with and a gal that came from Jersey like us. We are a close-knit group that deals with whatever is thrown at us.

With the upcoming bill presented by Senator Schumer, how will this affect both consumptions at home as well as marijuana tourism?

I believe Schumer’s bill is more symbolic than anything else. That’s not to say the symbolism isn’t powerful, because it is. The big anti-cannabis dam has been taking on water for years but it’s showing real signs of breaking now. The more positive political press cannabis gets, the more the anti-cannabis people realize that instead of fighting what’s coming they should instead just try to make some money off it. This is doubly true of the congressional leaders that hold the keys to federal legalization. The real winner here is people’s health. When cannabis goes legal in a state, alcohol consumption drops 15% overnight. The shift from alcohol to cannabis is real and at this scale can have a tremendous, positive health effect on people.

Cannabis tourism is just at the beginning stages. That’s a business segment that is struggling a little more than we expected but still has great long-term potential.

Do you think having a national standard for legalization will help eliminate some of the stigmas that cannabis is something "bad"?

I have met so many people that decided to try cannabis products only after it became fully legal in the state of California. Federal legalization will really help change the stigma and bring a huge influx of the canna-curious individuals into the space. This is due to the fact that a high percentage of the population knows someone who’s been helped by cannabis. It’s a plant that can help your physical and mental challenges when nothing else will. 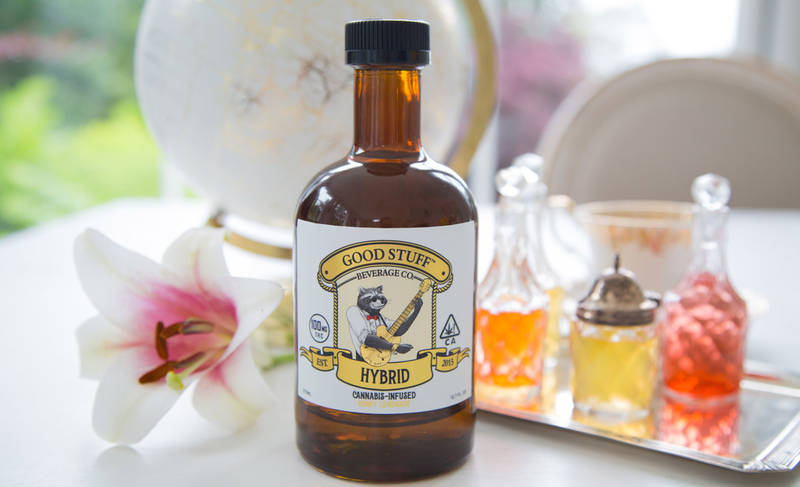 Where are some of your favorite places to go and enjoy cannabis (legally) today?

Part of the beauty of the Good Stuff is it’s very discreet. I can put a couple of shots in my water bottle and take my cannabis-infused beverage anywhere I want. So to me, any place and every place is good for enjoying cannabis.

How will removing the national prohibition on marijuana change the landscape of domestic cannabis tourism that we see today?

Each state that has legalized marijuana, has its own cannabis tourism business. I think the biggest change we will see to that segment of the industry will come with federal legalization and the international market. When the US becomes the “legal cannabis country” the overseas marketing and corresponding international travel for cannabis tourism spots will go through the roof. 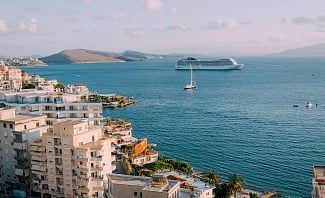 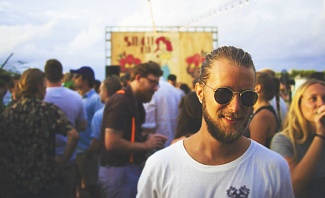 Festivals Worth Traveling To For Cannabis Fans