We Love Kam's Chili Sauce On Our Wings 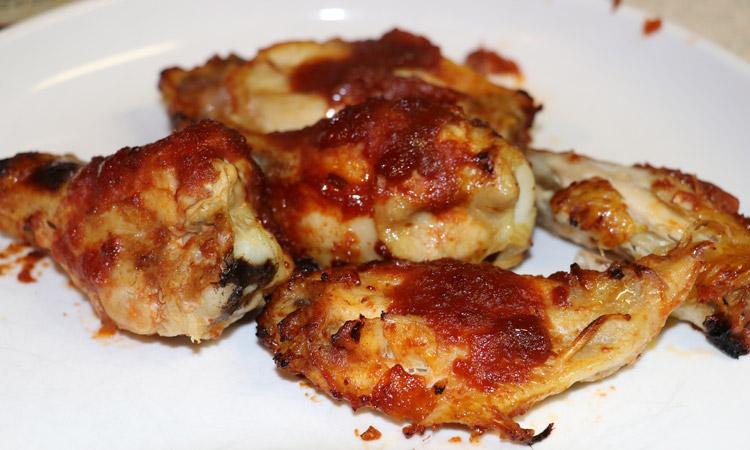 Every so often, something new comes along and knocks the order of things a bit off its existing axis. That's sort of how I felt when I first experienced Kam's Chili Sauce. The brand offered to send me a few jars and so I said yes ... not really knowing what or why I agreed to test it out but they just got lucky that day I guess. Honestly, it sat on my counter for a while as I tried to think of what I would do with it ... they said it goes great on seafood, that it can be used as a sauce for cooking or even as a condiment. Last night though I decided to try it on my wings for a different taste than my normal classic Frank's wing sauce and I was impressed. 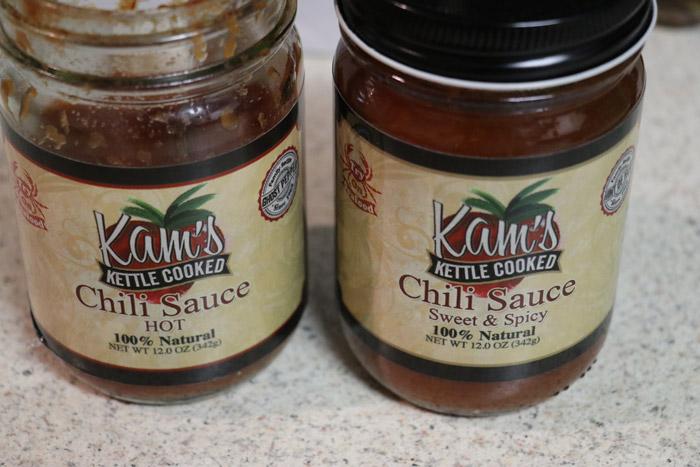 The first thing I noticed about Kam's Chili Sauce was this wasn't a hot sauce like I had been expecting. Instead, it was extremely tomatoey ... almost like a cross between pasta sauce and salsa but I decided to continue. Of the two flavors, "Sweet & Spicy" and "Hot" I chose the later since it fit the flavor profile I was looking for better. However, I can absolutely see a use for the Sweet & Spicy as a topping for burgers, sautee sauce for shrimp or scallops, potentially even as a dip served with cheese and crackers. However the hot and it's mix of mashed Jolokia "Ghost" peppers and Red Chili peppers with tomatoes and sweet onions really spoke to me.

All you need is one jar of Kam's Hot Chili Sauce, season salt, and a bag of wings. (We love First Street wings btw because they tend to be super meaty!)

Place wings in a flat dish with space between them then sprinkle with season salt and then spoon the sauce over the wings lightly.

Place in the oven at 340 degrees. Typically wing recipes call for a higher temperature for crispier wings but you want to avoid the sugars in the tomatoes from burning.

After about 30 minutes, rotate the wings then spoon additional sauce over the wings and place back in the oven for another 20-30 minutes till you can tell the wings are done because the meat starts pulling away from the bone.

At this point, pump the heat up to about 425 for no more than about 5-10 minutes or enough to get a light browning of the wings.

Remove from the pan with tongs and serve with additional sauce available for anyone who wants more heat! 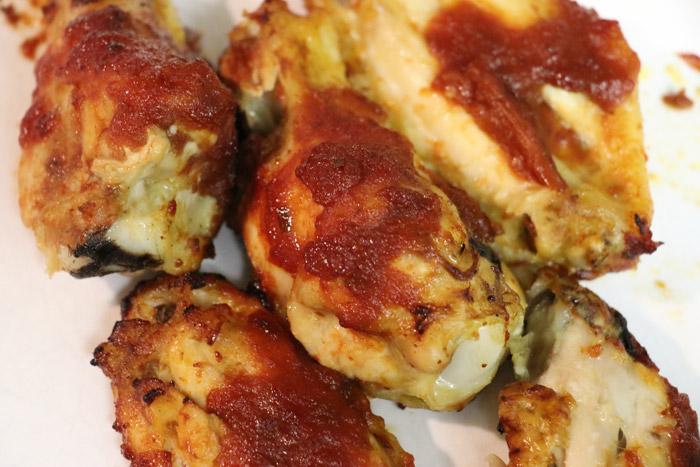 The result should be delicious wings that are still tender and juicy but with a nice texture and just the right amount of heat that makes your mouth water more than you eyes.

Based on this experience with Kam's Chili Sauce, I'm really impressed. It's familiar enough to substitute pretty much anywhere I might have used hot sauce or pasta sauce, yet it's still a unique flavor. Try it ... I'm sure you'll like it as much as I did! 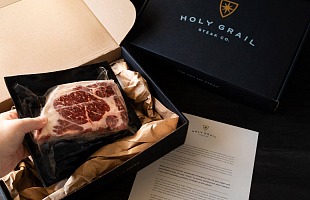 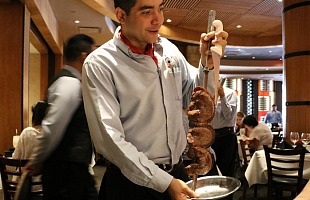 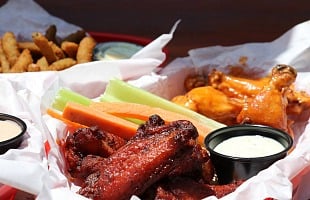 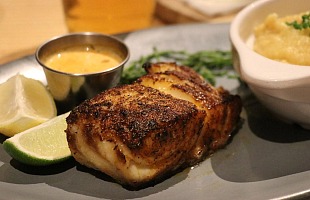