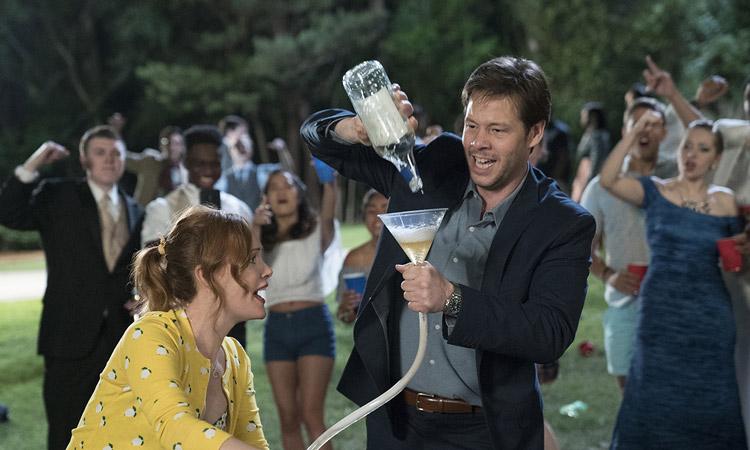 This review is simple - Blockers is one of the funniest movies in a LONG TIME. Go see it! OK, so you want more? Here you go ...

This movie is everything that you would expect from a movie with names like (producers) Seth Rogen and Evan Goldberg - Superbad and Pineapple Express, (director) Kay Cannon - writer of the Pitch Perfect series, and Leslie Mann - The 40-Year-Old Virgin, This is 40, and Vacation.

However, unlike most other "teen movies" like American Pie for instance, this one is more for the parents than the kids. In fact, while the kids are the reason for the entire plot line of Blockers they are essentially supporting characters. Instead, it is all about parents learning that their kids are becoming adult women. This includes several awkward scenes between parent and child as well as shocking discoveries such as learning what an "eggplant" emojis means in teen speak. 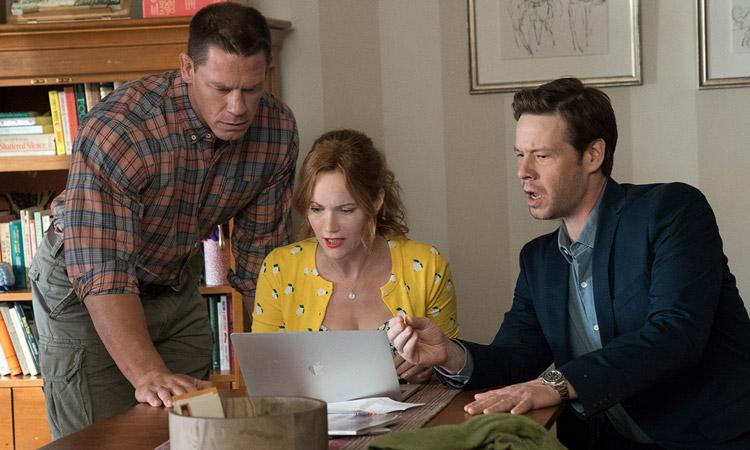 Leslie Mann is joined by wrestler John Cena and Ike Barinholtz as three very different parents of teenage girls who are all best friends. While all three have vastly different perspectives on parenting, on this night they all have a mission. That one factor uniting them is a desire to protect their daughters from making a wrong decision. This is something shared by most parents of daughters and the movie aknowleges the unfair double standard in a very positive and humorous. However, this desire to protect comes to a head on prom night when they intercept a series of text messages that reveals their daughters have created a #SexPact2018.

The parents then go on a chase to C*&k Block their daughters including invading the prom, a house party, and finally a hotel party at the end of the night.

My biggest fear going in was that all the good moments were already in the trailer. However, while certainly the biggest comedic scenes are included there it's OK because there are tons more. I, along with everyone else in the theater was laughing non-stop throughout the hour and 42 minute run time. I'm not going to go into any more details, but as predictable as the film is they did an EXCELLENT job of making this truely a modern film that was reflective of changes in sexuality compared to when most of us were teenagers. 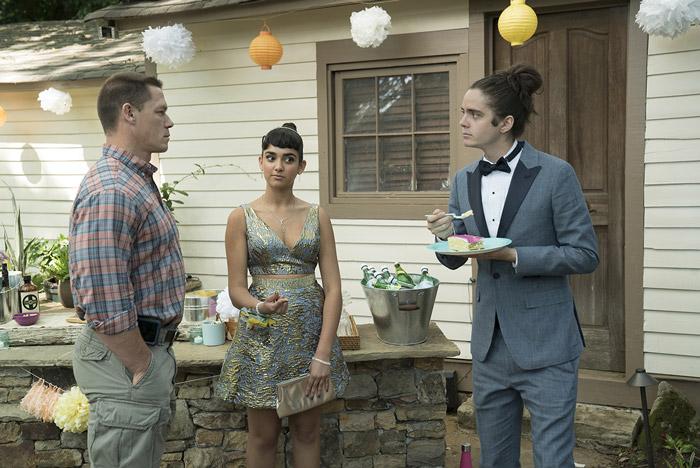 For instance, while the trope of "losing your virginity on prom night" is a topic explored by many many other films, Blockers does a great job of exploring female sexuality and choices. This includes the choice to have sex or not, to use protection or not, and to choose if you prefer guys or girls.

In many way, this exploration was generally "unfunny" but I prefer that, compared to making some of these topics simply fodder for crude humor. These topics are serious issues. We faced them too. While not all of us did the smart thing, most of us made the right choices and many others survived the consequences just fine. Now it's our turn as adults to look back, let go and trust the next generation to make their own choices. Chances are that they are actually smarter and better prepared for life than parents understand.

Blockers is in theaters starting April 6 and you should absolutely check it out!