Taking Out The Trash - A History of Trash in Western Civilization 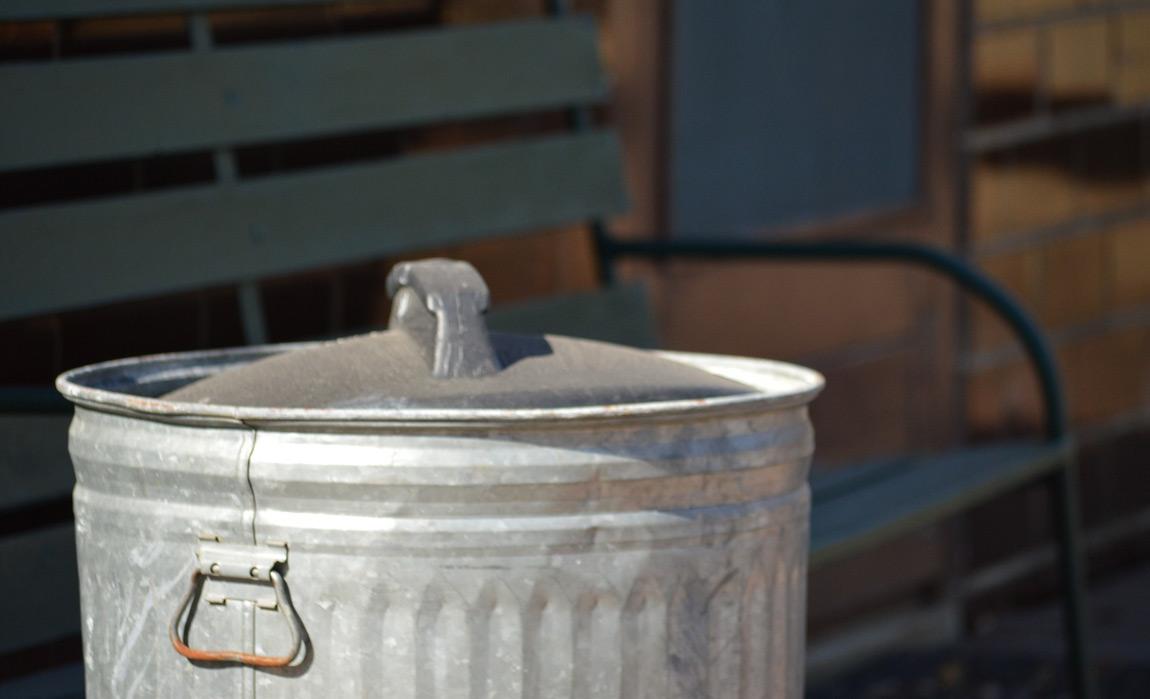 Sometimes I like to be a little weird and explore strange aspects of modern life ... just because. Who knows what might come of this knowledge but things like the history of the modern trash can fascinate me. So, let's take a look at the long and dirty history of trash cans.

When I first started looking into this topic, I assumed that since we have been producing trash virtually for as long as there has been civilization that trash cans would have a rich history too. While there was likely a receptacle for discarded items dating back thousands of years, the concept of organized municipal sanitation and removal of garbage to a distant place is a relatively modern one. In fact, garbage collection became an official service in 1875 in England. Along with this were formalized bins where residents would deposit their ashes from burned household waste.

Up until about this time most products used in the home could be easily discarded or consumed by fire. However, as United States and Europe were rapidly urbanizing and enjoying products that were "disposable" what worked previously simply wouldn't be sufficient. Products such as radios, disposable razors, kitchen appliances, packaged food, started to create massive amounts of trash that needed to be hauled away. Truthfully this trend had been growing since the 1750's in England where calls for a municipal waste removal authority were continually rejected. Only some of it would be recovered during these years as coal ash dust was a valuable commodity for brick-making and soil improving so it was recovered to support those industries.

As public health became more of a concern in London the city would eventually pass the Public Health Act of 1875 requiring all households to deposit their weekly wasted in "moveable receptacles for disposal". The modern trash can was born!

In 1895, New York City would become the first US city to have a similar public-sector garbage management authority. 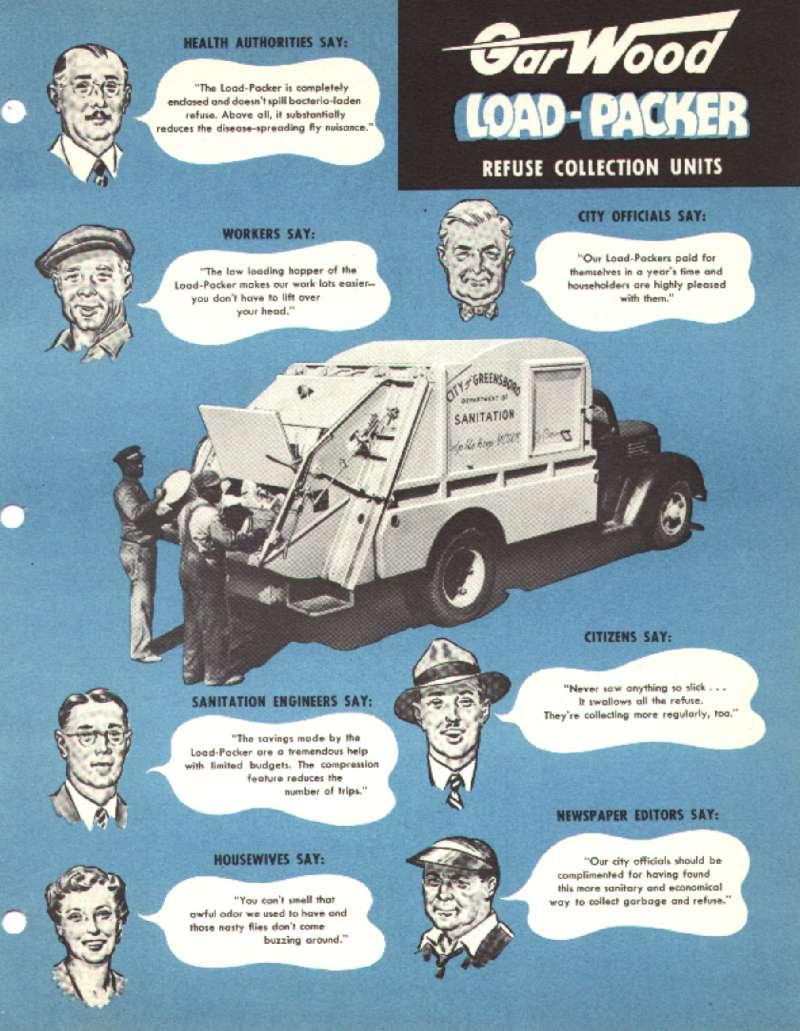 With men going door to door collecting trash, a new type of vehicle was ultimately required. Originally the rubbish was collected by wagons pulled by horses with open beds designed to dump their loads. By the 1920s though, closed body trucks designed to contain the odors and featuring mechanical dumping mechanisms began to appear in England. The Garwood Load Packer released in 1938 was the first modern truck that included a closed body and a hydraulic compactor like we see today.

With the move to the suburbs and an explosion in consumerism trash cans became a standard part of American life. As more and more trash was produced however, the simple trash can began to become specialized. For instance, by the 1960s Americans began sorting their garbage for recycling and by the 1980s residential garbage cans began to be standardized so that it was easier for mechanized garbage trucks to grab and dump them into the hopper.

Additionally, specialized trash cans started to be produced. For instance, "bear proof" trash cans to prevent animals from tearing into your trash. More recently terrorism became a concern leading to the rise of Homeland Security Compliant Trash Cans. In Europe and America these cans are becoming increasingly popular since they feature clear walls and even clear bags to make them less of hiding space for those wishing to do evil.

The Trash Bag Was Invented in 1950 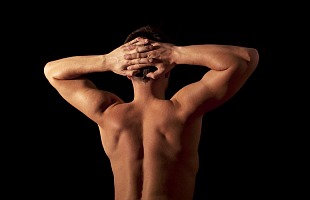 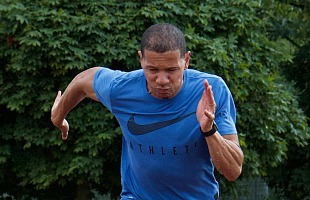 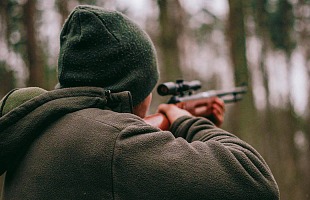 Guide To Buying Your First Gun

Guide To Buying Your First Gun