Facts About Zildjian Cymbals You Might Be Surprised to Learn 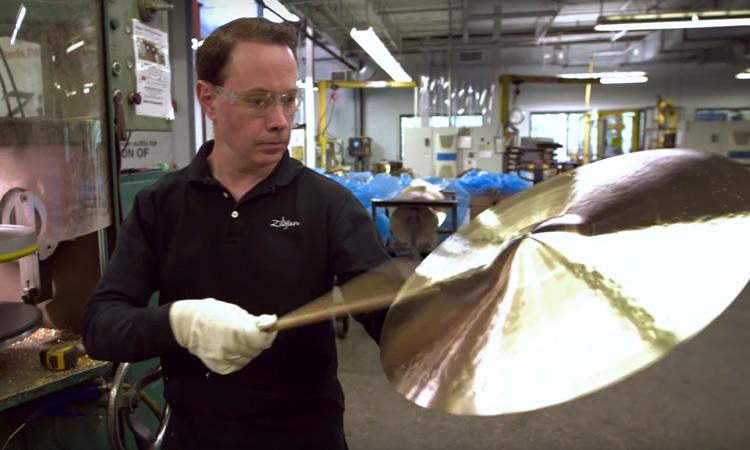 When one thinks about musical instruments, chances are that cymbals aren't going to top the list but when you think about it they are incredibly important to rock and roll as well as other bands. However, when you look deeper you can discover that they and in fact, their most famous maker have a pretty fascinating history.

We love Zildjian Cymbals, here's some history and trivia that you might be surprised to learn ...

Zildjian is the oldest company in the United States!

Zildjian or Avedis Zildjian Company was founded in 1623 during the Ottoman Empire but is now based in Norwell Massachusetts. 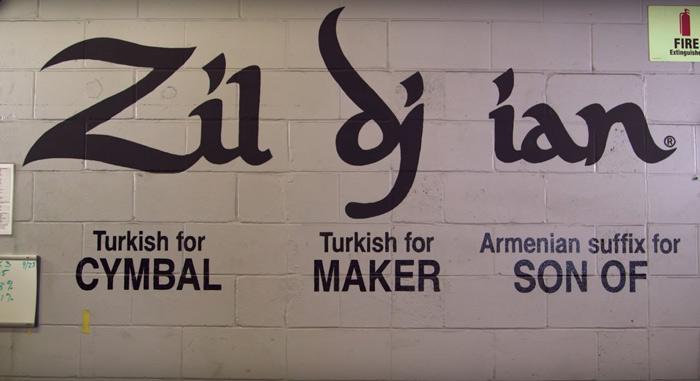 What Does Zildjian Mean?

Translated literally from Turkish, Zildjian means "Cymbal Maker Son Of". Avedis Zildjian was given the name by Sultan Osman II.

How Did Zildjian Get Started?

The first Zildjian cymbals were created in 1618 by Avedis Zildjian who was an alchemist looking for a way to turn metal into gold. During the process of experimentation, he created an alloy combining tin, copper and silver. Quickly it was discovered that when flattened into a sheet that it could make musical sounds. However, it wasn't until the 19th century that the company's products were used for musicians. Up till that point, the company's focus was manufacturing noisemakers designed to frighten enemies of the Ottoman Empire! 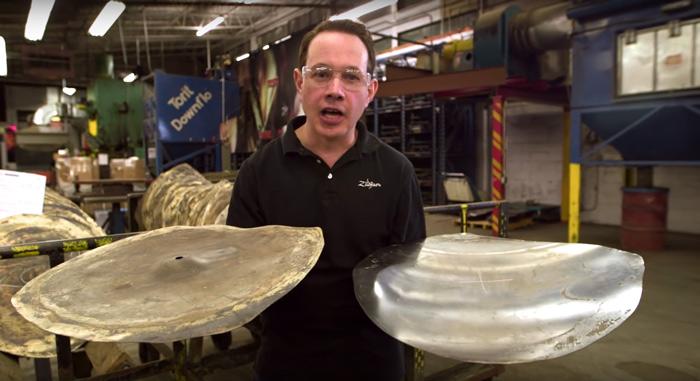 What Is the Secret Zildjian Recipe?

Hah, they won't tell us the exact recipe, but the metal it is roughly 80% copper and 20% tin. Zildjian's secret process is only fully shared among heirs - something that has worked successfully for more than 400 years! 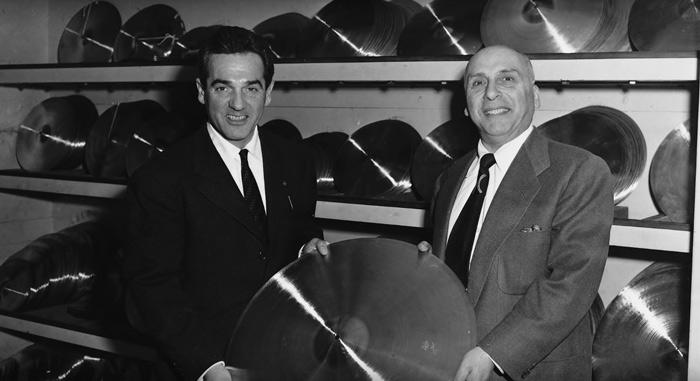 When Did Zildjian Move to the United States?

Avedis III, Aram and Puzant Zildjian began manufacturing cymbals in Massachusetts as the Avedis Zildjian Co. which was formed on September 19, 1929. While they were in competition with the original K Zildjian company still based in Turkey, the family began a series of innovations including developing the first "drum-set cymbals" and gave names such as ride, crash, splash, and hi-hat to different styles of cymbals.

How Did Zildjian Become the "Choice" of Top Drummers?

In addition to being among the best cymbals produced by any company in the world, Armand Zildjian launched an effort to hand-select specific cymbals that the company produced and presented them to top drummers. It was this outreach and close personal relationships with the top percussionists of the day that has led Zildjian to be the choice of most top artists today. 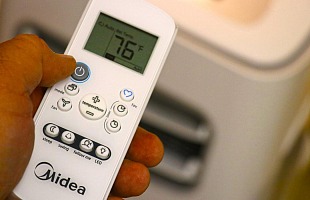 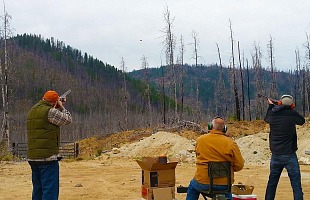 Tips You Can Use To Instantly Improve Your Aim When Shooting

Tips You Can Use To Instantly Improve Your Aim When Shooting 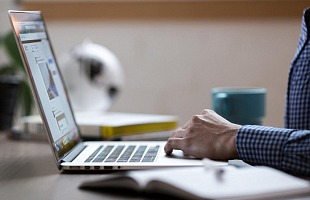 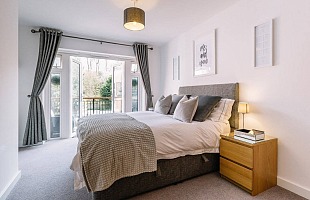