Holy Cow, That's a Lot of Mustangs! (A Visit to Fabulous Fords Forever) 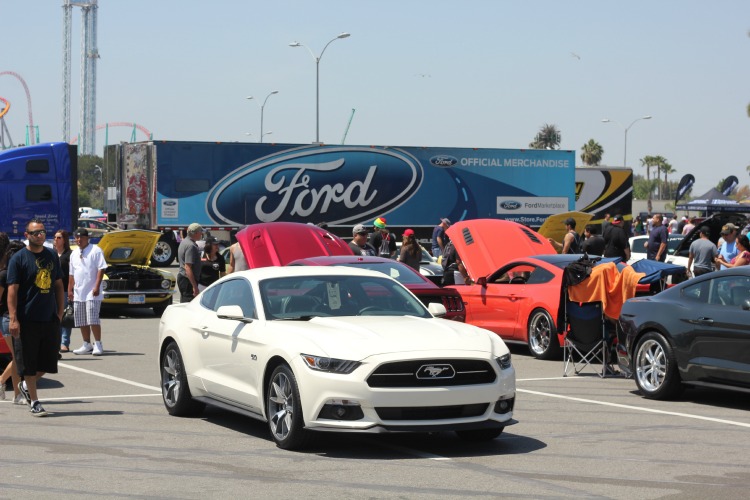 For the past 30 years, Ford owners have been gathering in Southern California for one of the coolest car shows I've had a chance to attend recently. While there are others with fancier, more expensive, and more variety of makes and models, Fabulous Fords Forever was clearly a show that was special.

With more than 1,800 entries from 57 classes, this is the largest "All Ford Show" in the western united states and at times it was pretty overwhelming - even for someone like me that LOVES Ford in almost all of its incarnations from Ford Racing to Mustangs and tucks too.

One of the best parts of this show is that it's free for the public to walk through and see some of the coolest cars (and other vehicles that Ford has built over the years) in the world. For owners, it is a totally reasonable $45 to exhibit. Because of this, the sheer volume of entries is amazing and not just limited to super cars and show cars that are only driven once a year.

Instead, it's virtually anything that has had a Ford (or Lincoln, Mercury etc.) badge attached to it from the super rich - to the everyday Joe that just loves Ford.

Stay tuned for details about when Fabulous Fords Forever will be held next year, this is one you don't want to miss! 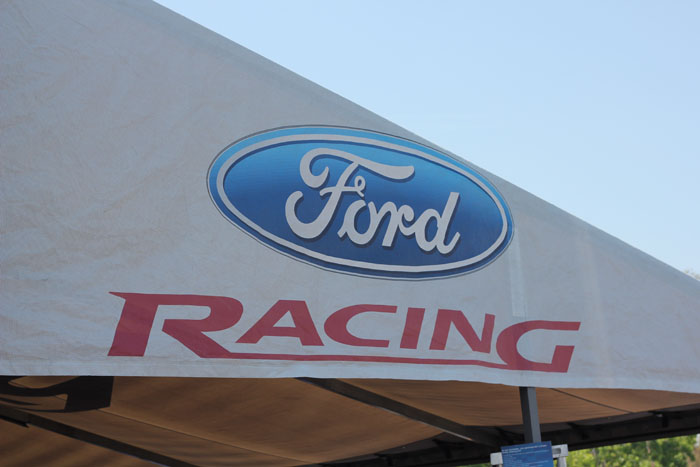 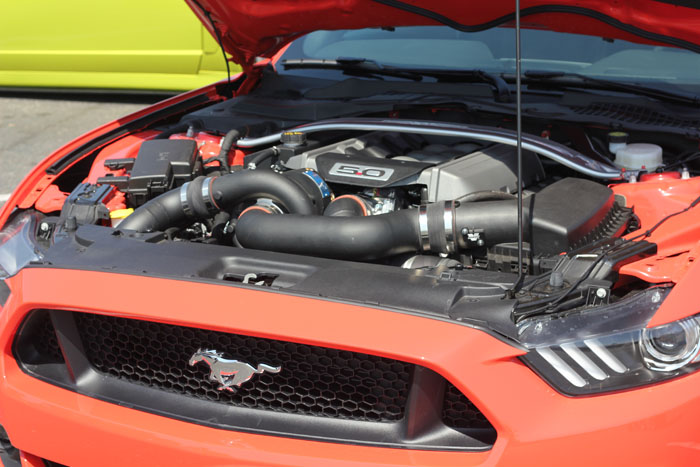 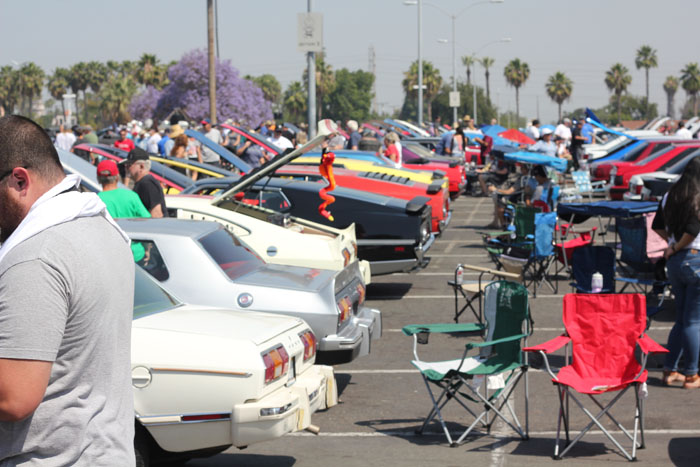 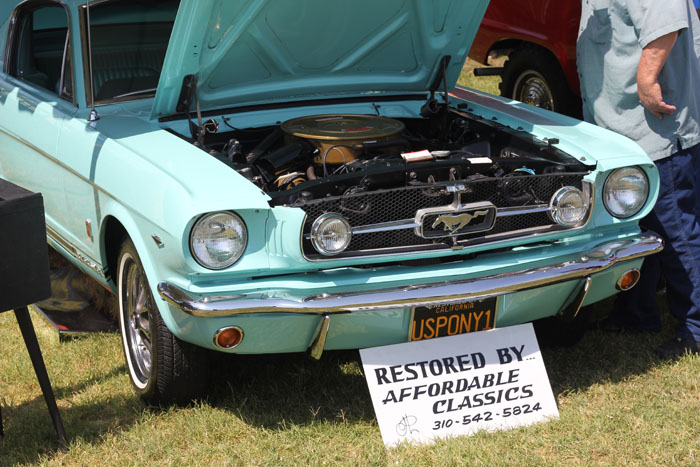 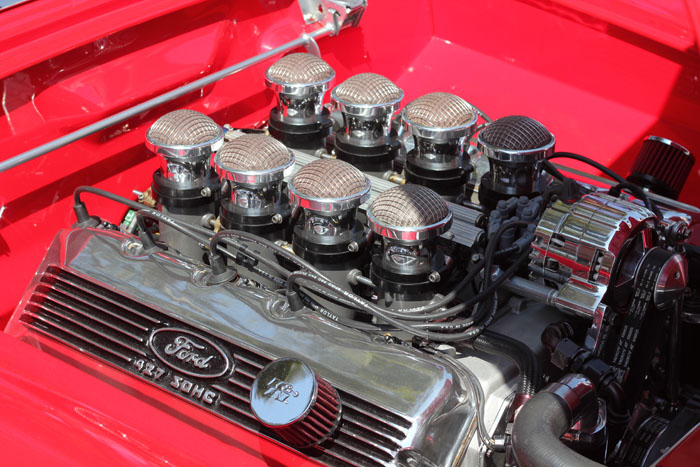 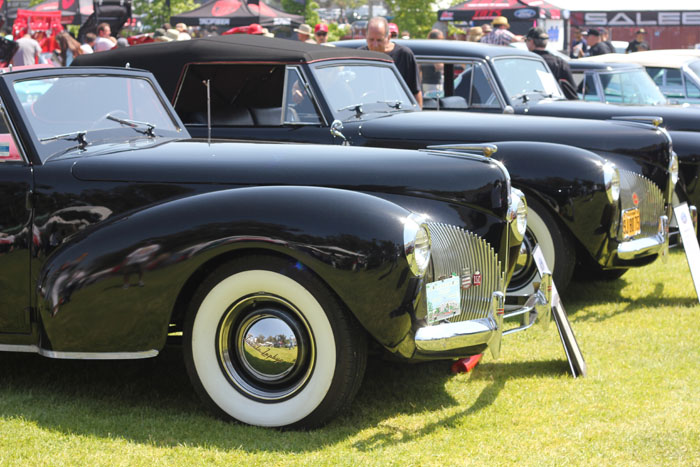 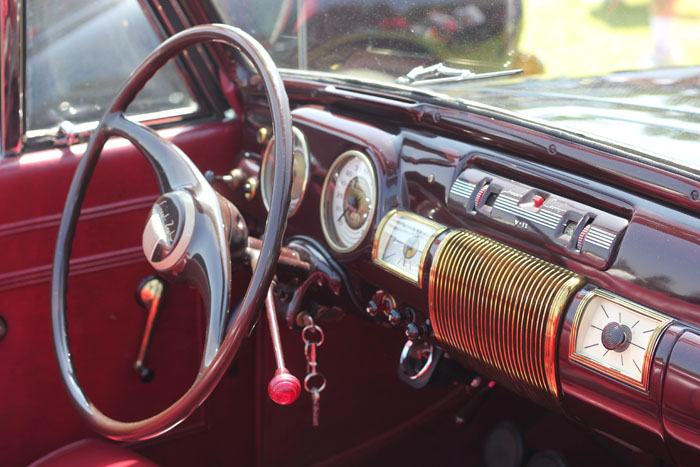 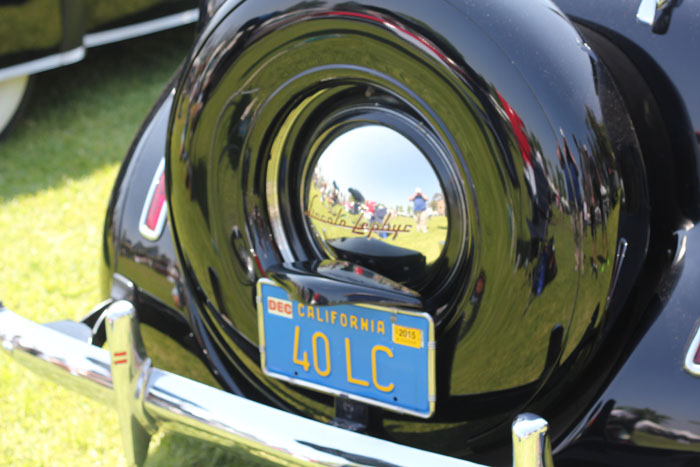 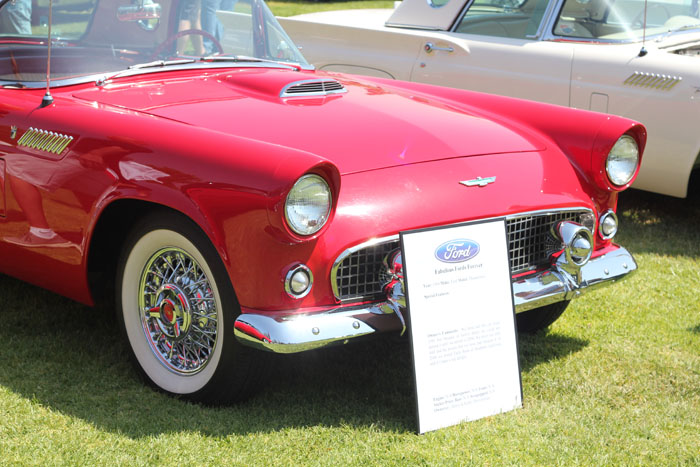 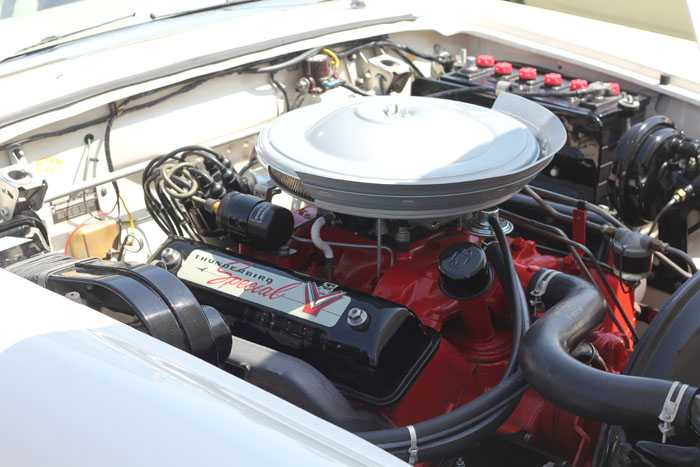 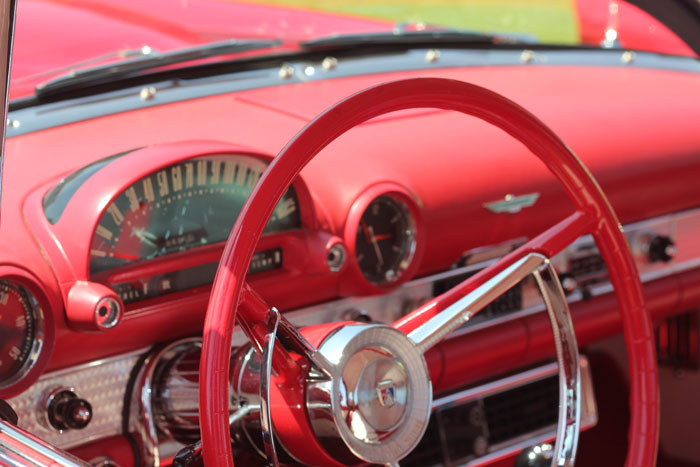 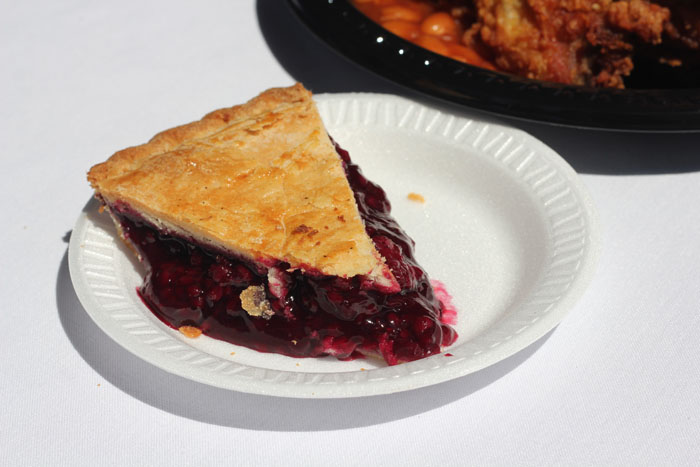 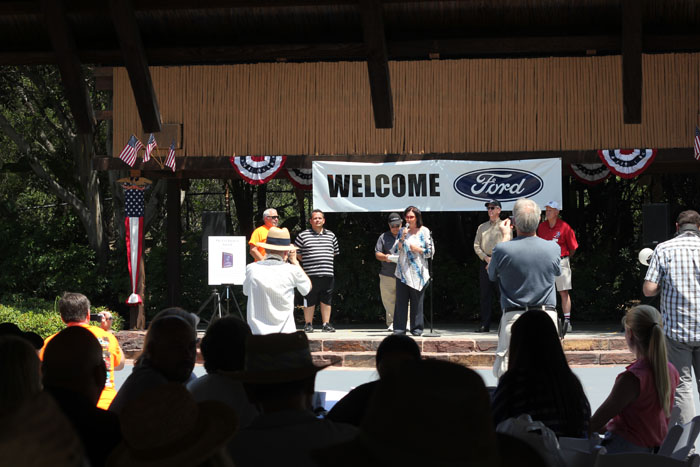 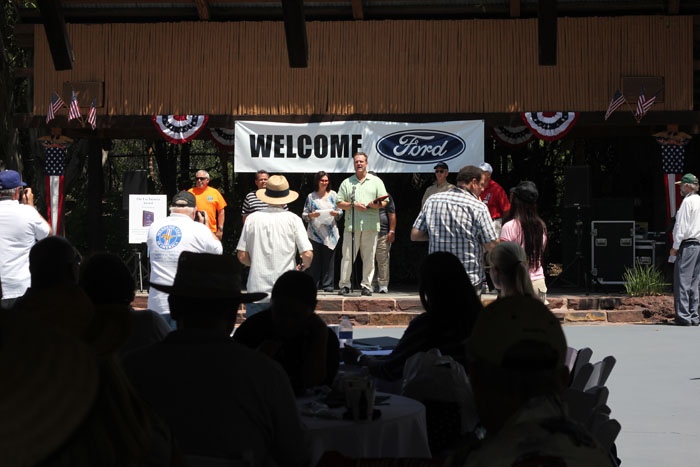 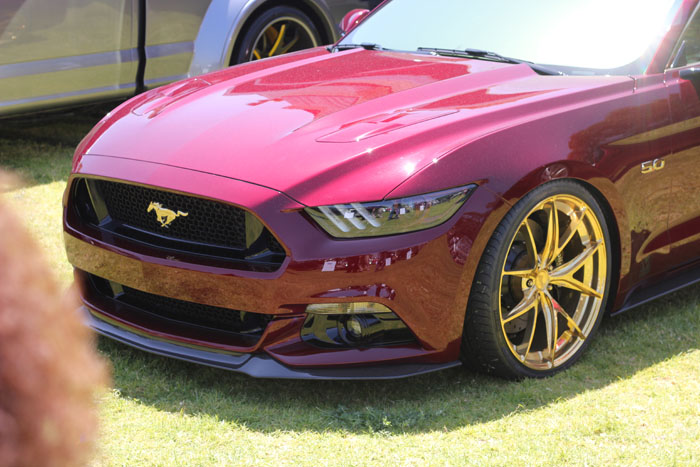 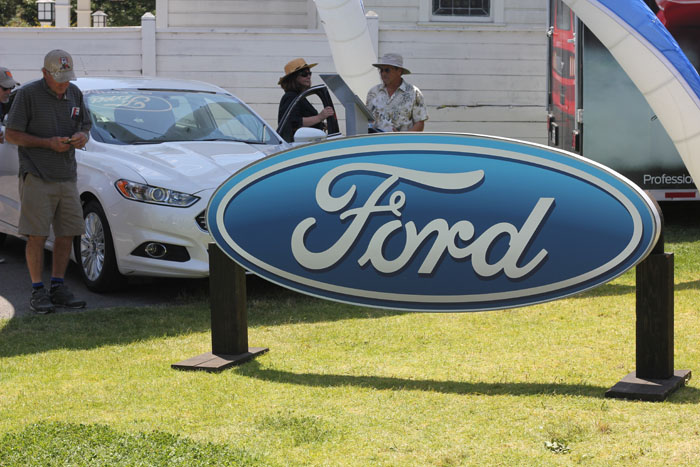 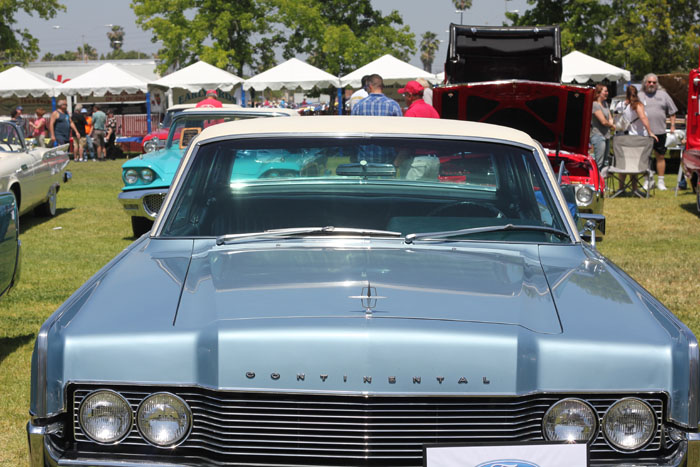 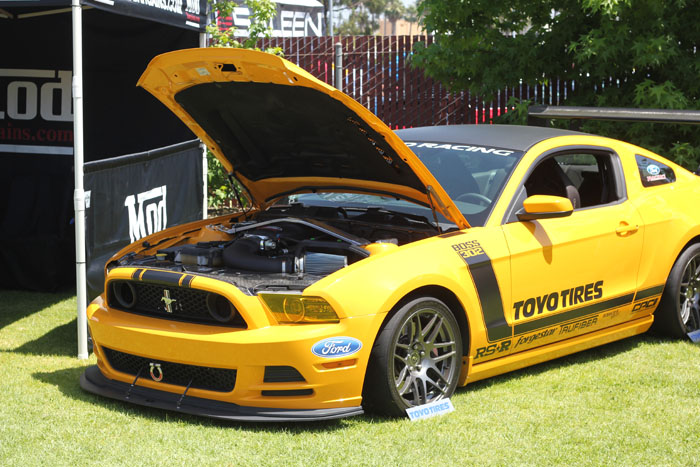 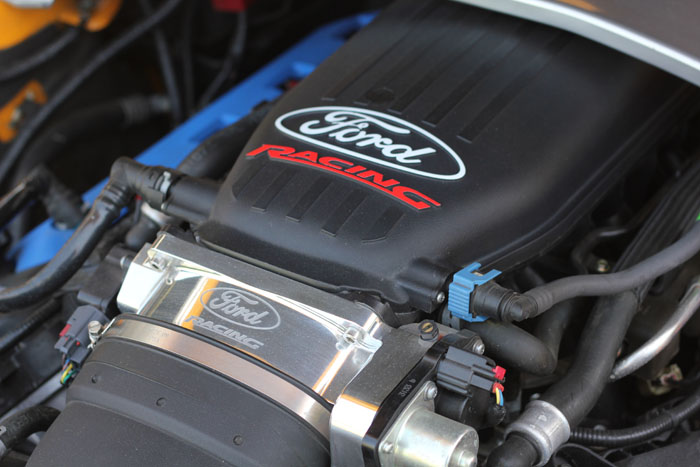 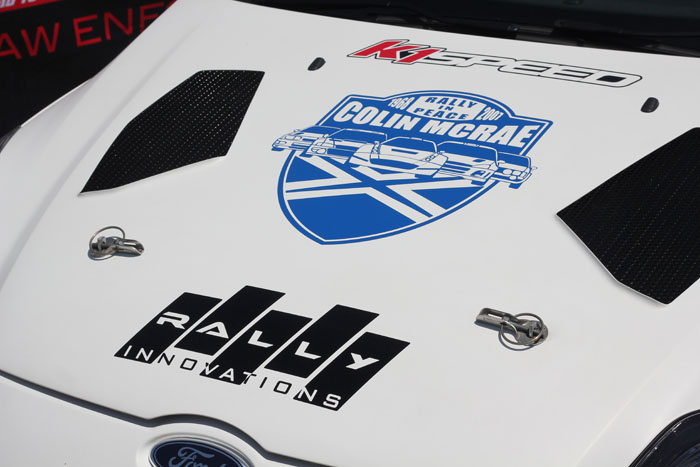 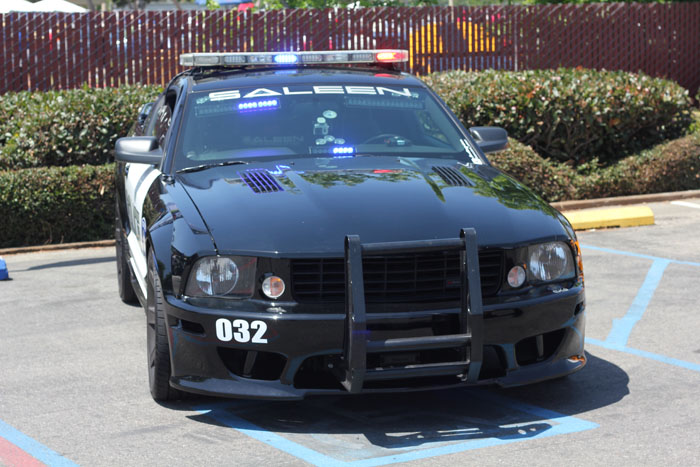 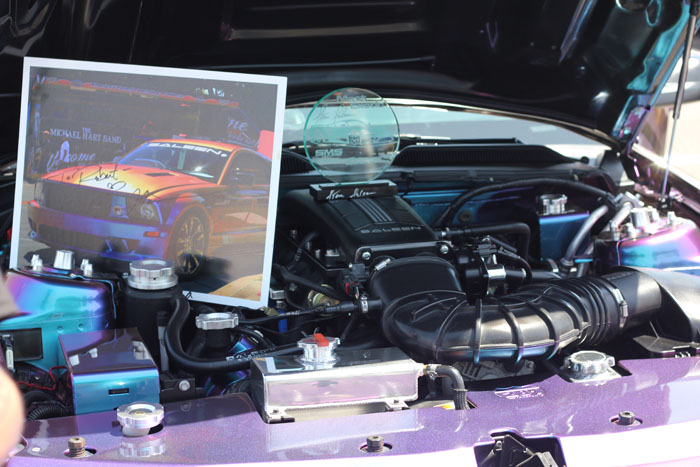 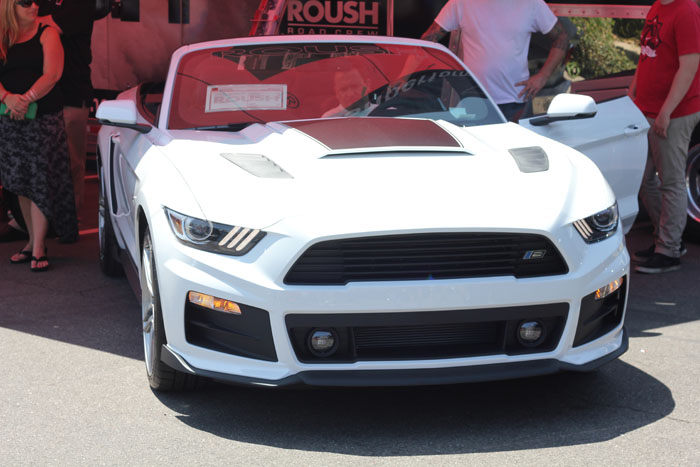 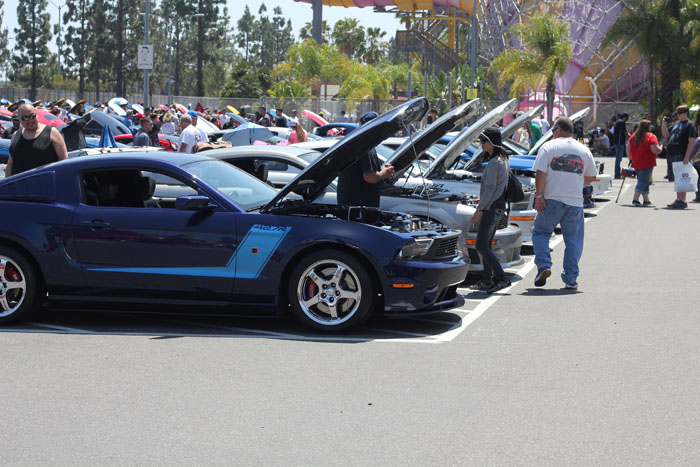 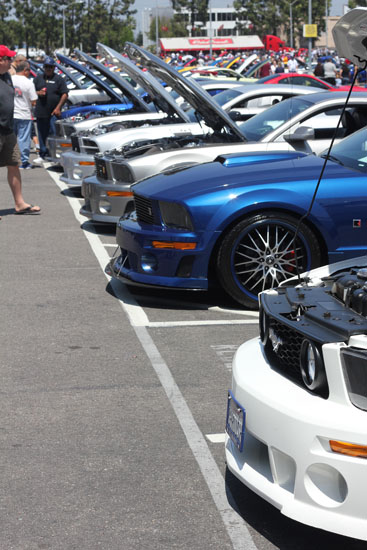 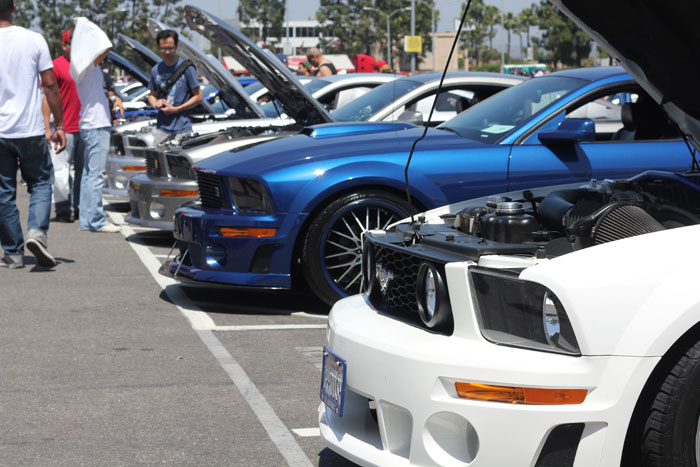 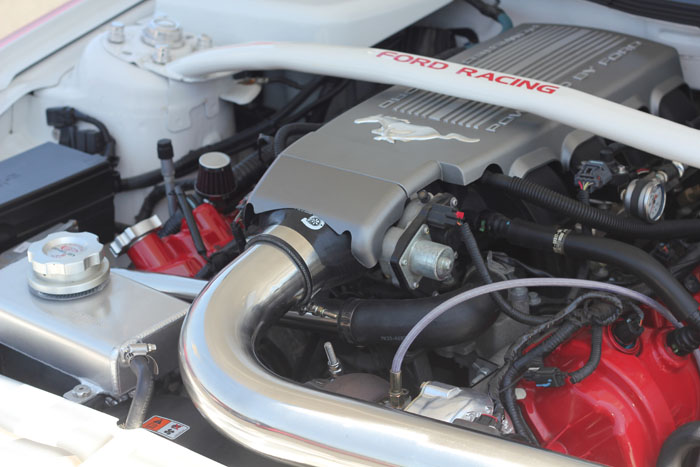