It Can Wait - You Too Can Pledge to Avoid Distracted Driving 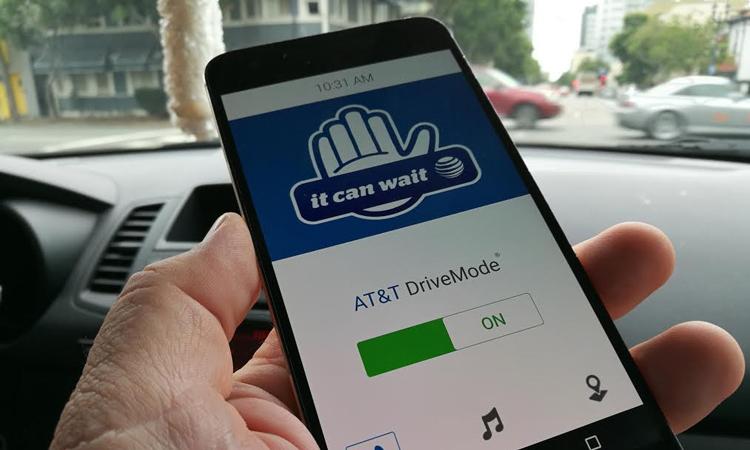 OK, I'll admit it - I'm addicted to my phone. It's with me wherever I go, it's the first thing I check in the morning when I wake up and I usually fall asleep at night reading stuff on Reddit. However, there's one time when you should absolutely avoid using the phone - while driving. That's why I was excited to join AT&T and the It Can Wait program to take the It Can Wait Pledge and be a part of their 21-Day Challenge.

Taking photos from the driver seat, glancing at my phone when someone msgs me, or checking my email at a stop sign are all things I've been guilty of at one point or another. While I do try my best to be safe about it - only doing it at a stop light, firing off photos in a burst hoping to catch what I wanted to capture, that's just rationalization. The reality is that it's still dangerous - even for a seasoned driver like myself. With regards to driver-seat-photography though, what I've discovered is that 90% of the time my photos are far more usable when I actually stop to take the photo. There's an old adage - if it's not worth doing right, it might not be worth doing at all and that goes double for that style of picture taking! 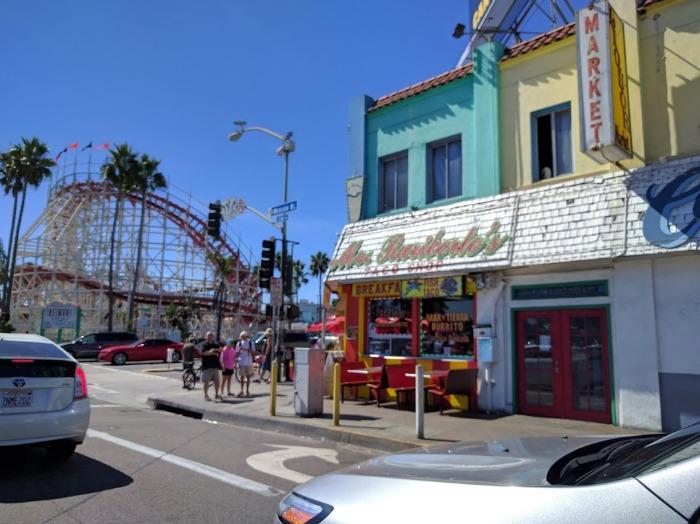 For instance, in the photo above (taken as a passenger), think about how much better that would have been if we'd stopped and I had taken the time to get the focus correct! Instead of the bright colors of a Southern California beach town I got a crisp clean shot of the front corner of the car next to me ... a shot nobody is ever going to want to share. 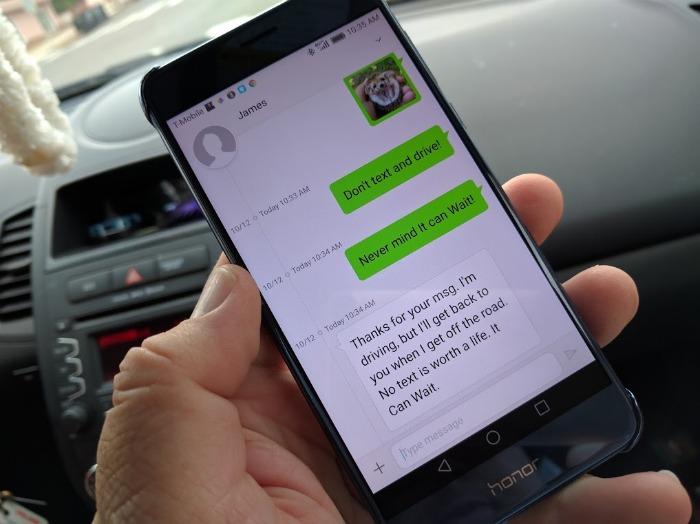 Now that I've taken the pledge, I've agreed to not use my phone while behind the wheel (including snapping pictures while driving!). This isn't going to be an easy assignment. Even for someone who understands the dangers of distracted driving and works to be a safe driver, sometimes things just slip up. To help make this easier, I've installed the It Can Wait app on my phone. It's a cool app that blocks you from accessing most functions of your phone while it senses you are traveling faster than 15 miles and even sends an automatic away message so people who text you know that you aren't ignoring them.

There's a subtle - but powerful - difference between simply saying "I'll do that" and actually taking a "pledge". For me, I think its the accountability factor. This isn't something that one just says "yeah, I'll do that" ... instead, it's something that takes commitment. It's that commitment that helps save lives though!

For instance, almost half of the people who took the pledge now say they don't use their smartphones while driving. Among those who shared the pledge with others, 40% have asked a family member or friend to refrain from using their phone while driving. It might just be a click of the mouse but it adds up to real lives being saved. What's interesting is that Americans seem to understand that phones and driving don't mix - 64% of drivers use their phones while alone ... but only 36% do so when passengers are in the car and only 30% when driving with a child! 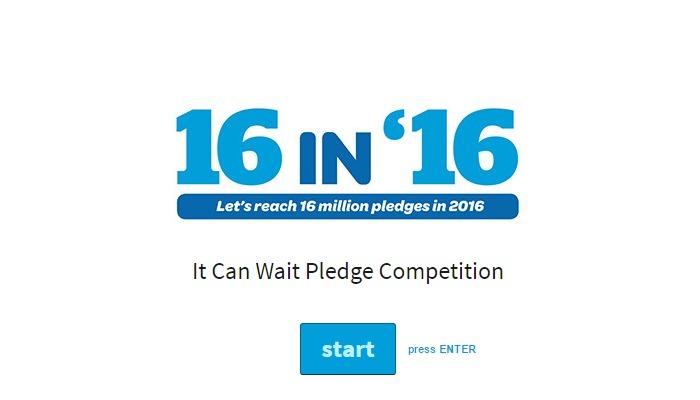 So, it's not really a matter of education as much as it is providing the tools to do what we already know we should do. AT&T's DriveMode app is a great way to help, but everything starts with the pledge! AT&T has a goal of reaching 16 million pledges before the end of 2016 and they can't do it without your help. Are you ready? After you take the pledge, make sure to share it via social media using #ItCanWait for your opportunity to win some cool Google Cardboard and It Can Wait swag.