It's OK to be Bold and Even a Bit Weird 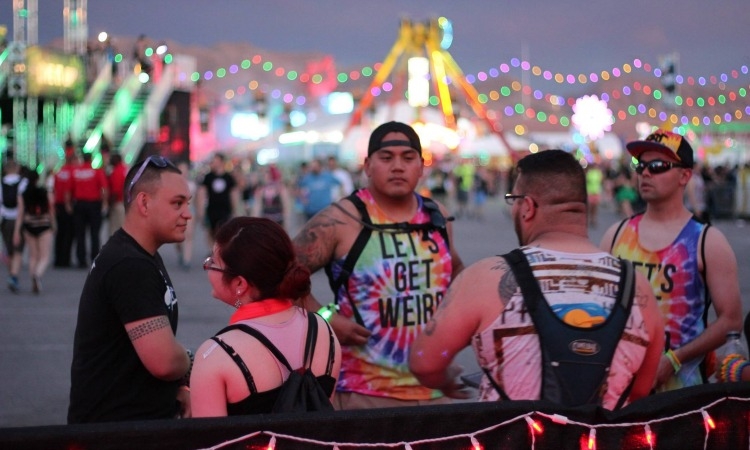 Too often in life we are told to conform so that we can fit in but luckily there are people who reject that notion places where we can buck that trend and have a blast doing it.

While there is often a thin line between being bold and being over the edge, letting your inner spirit take over is healthy and can be a lot of fun. As I travel around the country, I've had the pleasure of seeing some amazing things. While nothing can compare to the sight of a sun setting over the beach while you stay warm by a bonfire, it's almost as exciting to see someone who fully embraces their passion. 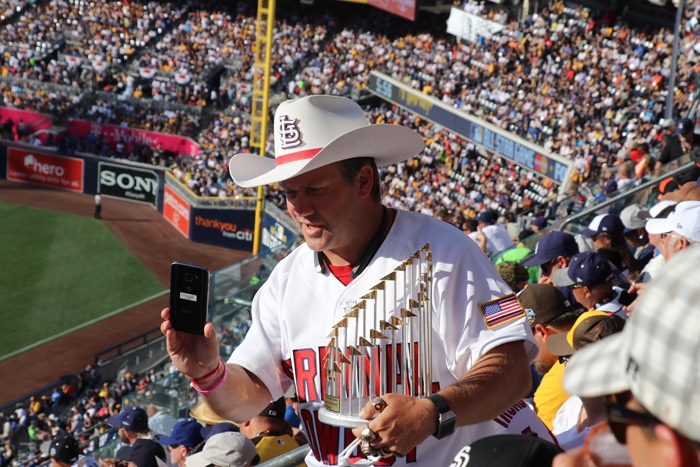 One such guy that I met this year was Cardinal Cowboy. He is an ultimate Cardinals fan who I met at the MLB All Star Game this year and embraced the fact that wherever he went, people smiled and wanted to take selfies with him and his miniature World Series trophy. 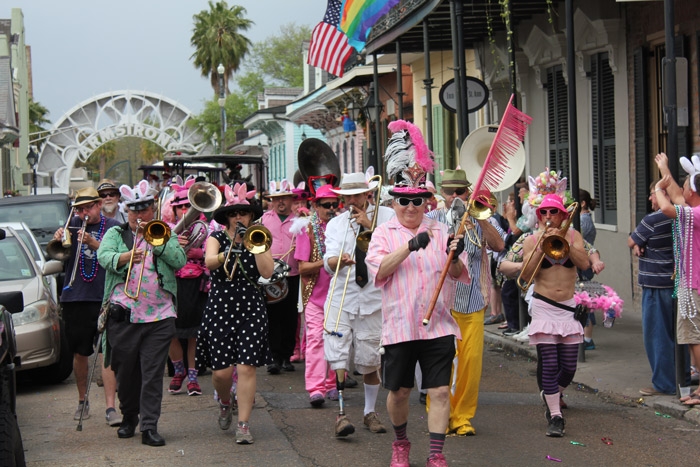 New Orleans is a city that is probably the most bold in the country. To be different here, you probably need to wear khaki slacks and a white button down shirt. Virtually everywhere you look someone is doing something bold and amazing. From spontaneous parades to public wedding ceremonies led by a pirate and attended by naughty nurses and teletubbies - I've seen more than I would every have imagined possible here. However, I know that I've not even scratched the surface of what makes this city tick!

Honestly, in many cases when I travel, it isn't only what I am doing or dressed as - but what events I attend. While people may see me as "Mr Boring" it might surprise them that over the past few years I've attended a "Gay Easter Parade", partied at Electric Daisy Carnival, and walked around San Diego dressed in a tuxedo and top hat. Ironically, while I enjoy sharing experiences of others - my own bold activities tend to be reserved for my closest friends. 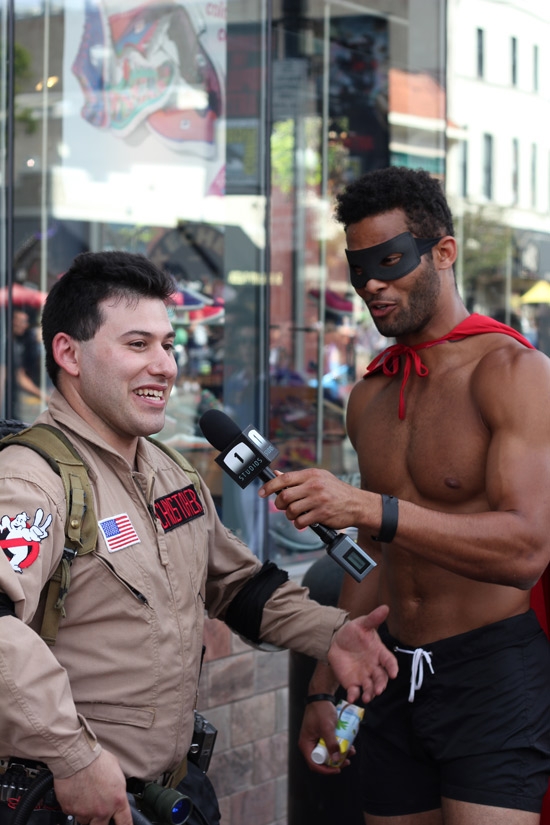 Back home in San Diego, Comic Con is more than just a celebration of pop culture - it's in fact a time for people to express their passions. As you walk down the street, it's not unusual to see known characters like batman or superman. However, what I enjoy the most is people who create their own costumes such as this shirtless guy wearing a cape and interviewing people. It's not about paying homage to a specific character for many of these people, but rather embracing the spirit of boldness without the normal societal constraints saying NO! For those few days, it doesn't matter if you have a billion dollars to buy the most elaborate costume or just have a sense of creativity to cobble something together that reflects your spirit. 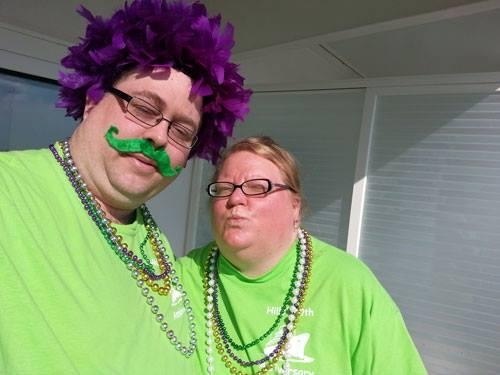 For myself, I'll admit that I'm not the boldest guy out there. While I have that streak like anyone else - I reserve it for when I go on a cruise. You guys probably haven't seen my collection of off-the-wall photos (and unlike most stuff I probably won't be sharing them - sorry!). However, here's just a teaser. Being bold is liberating when you know there's nothing holding you back. While some people use alcohol to release inhibitions, it is even more fun doing stuff like this when completely sober since you can enjoy the experience that much more.

Try it some time! Just put on a crazy wig or a fake mustache even and walk around a mall or public space. People will look at you, laugh a bit maybe but if you listen - they are really just jealous that you have the ability to be bold and release your spirit instead of keeping it bottled inside. 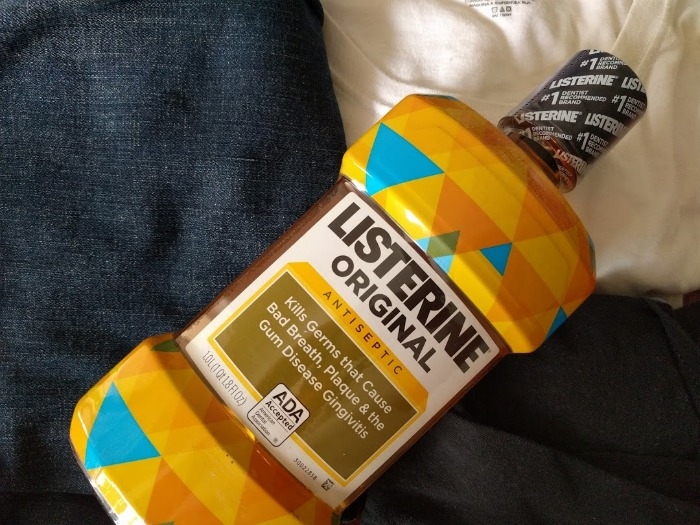 So, when I heard that LISTERINE® was releasing a series of Deco Bottles at Target, that excited me. It reminded me sort of myself since people who know me have experienced my bold side ... but like I showed above, sometimes it's fun to let loose a bit and show off your bold side even more visibly!

To help celebrate the launch of the new bottle designs, they are offering a deal right now. When you buy any qualifying 3 LISTERINE® oral care products, you'll receive a $5 gift card to Target.