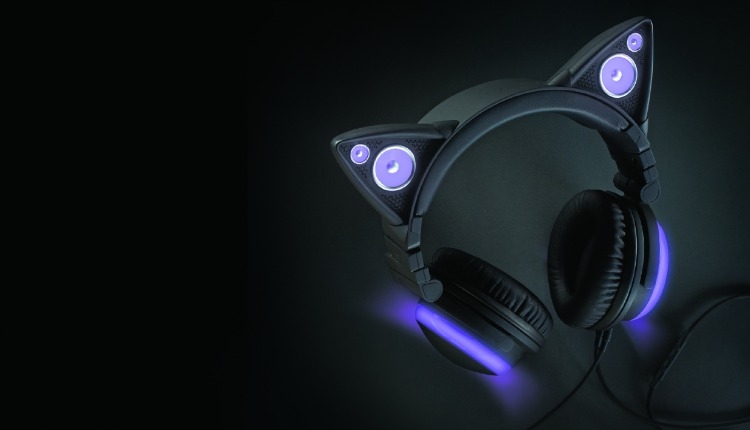 Ok, I'll admit - when I first saw these cat ear headphones I thought it was an early April Fools day pitch. Nope, it's real. After a few moments I thought to myself - these are actually pretty cool ... and it's just the type of thing that makes a perfect gift for the right woman. However as I discovered tonight, the appeal is much more broad then that as both guys and girls I met made comments and wanted to check them out.

I've reviewed my share of headphones over the years and typically the goal is to either "look good" or "sound good" and never really to be high profile while doing it. With these however, there's no way of getting around the fact that these headphones are HUGE. In fact, I was going to take them with me on a trip recently just to see what the reaction would be on the plane, but they barely fit in my backpack. However, I'm willing to sacrifice portability if they are "cool", comfortable and sound good. 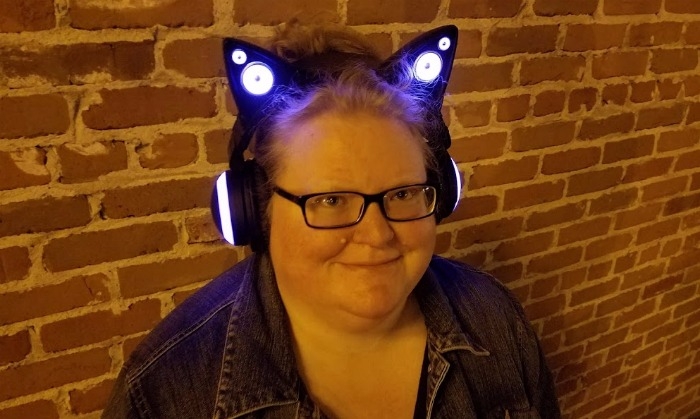 Luckily the Cat Ear Headphones from Brookstone is all of that. As for cool - when I talked with some of my female colleagues they all thought this was the coolest thing ever. Some even asked if I could give it to them after I was done my review. Luckily they also sound great and despite their heft are actually pretty darn comfortable on the ears as well as blocking out a lot of outside sound so you can actually hear the music without blasting it.

What's cool about these is that by wearing the Cat Ear Headphones, you are transformed into an anime character with glowing cat ears that also serve as speakers. This means that instead of you listening to the music yourself, you can share that Puffi AmiYumi song with your friends while rolling around on rollerskates tagging buildings, doing parkour, or maybe just eating sushi and ramen in a restaurant somewhere.

With glowing cat ears and illuminated rings around your ears, these can't be missed and you'll stand out no matter what you are up to. However, even if you are planning to stay home, these are great for the gamer in your house since there's even a detachable gaming mic included. 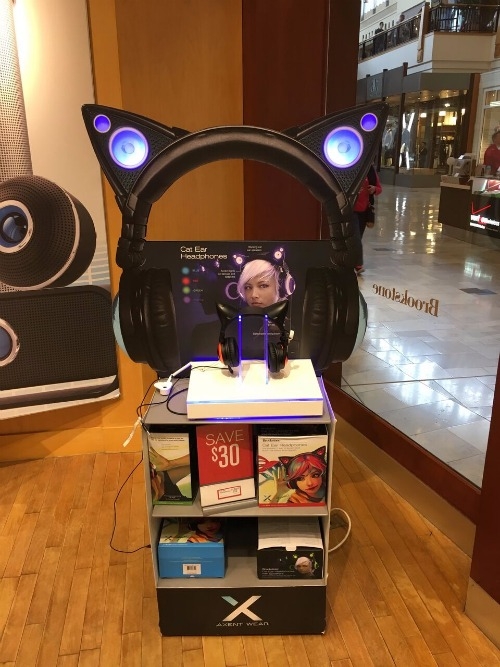 At the end of the day, what can I say about these Cat Ear Headphones - it's a really cool present for someone with the right personality. You've either got it or you don't and trust me - you'll know if your wife has the chops to pull this off or not. If she does, this will be one of the coolest presents you've gotten her in a while.

Of course - that doesn't mean your guy friends won't want to check them out too! 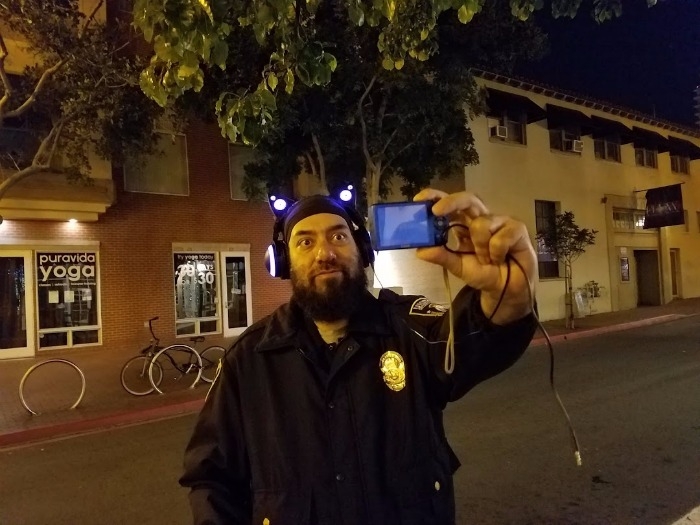 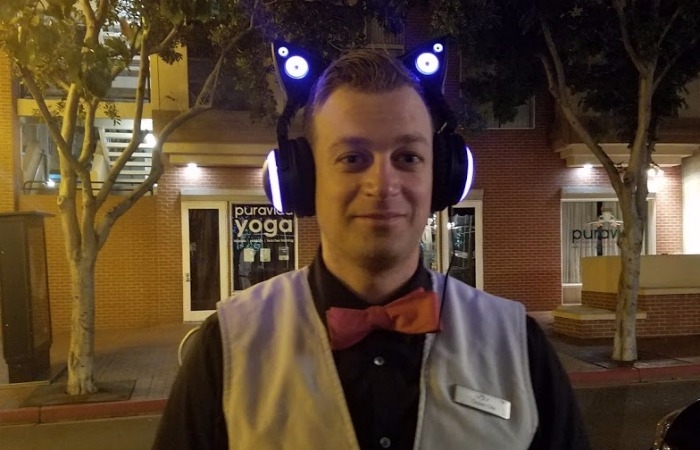 Despite any jokes I may have made above, these really are fun headphones and that's something special. As I walked around San Diego tonight with the Cat Ear Headphones - we attracted attention, people asked questions and made comments about how cute they were. That in itself is something special and just goes to show how much fun you'll have by wearing them yourself!